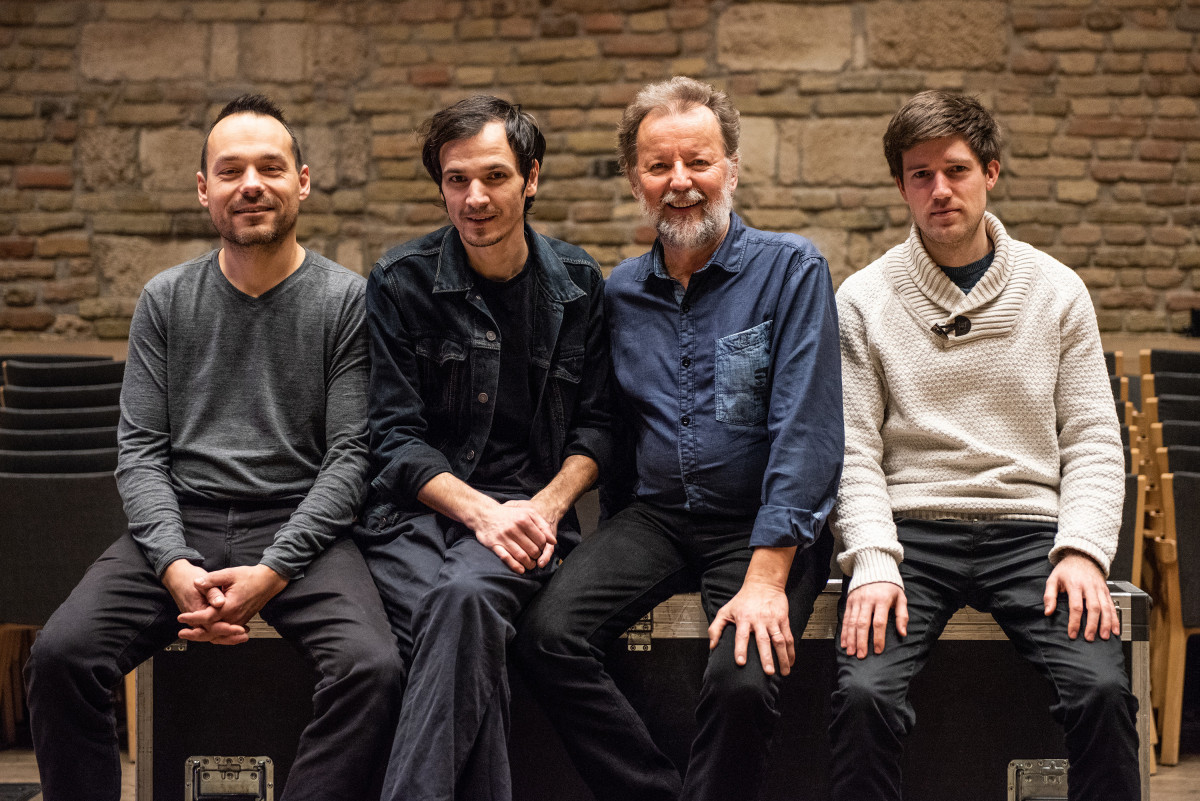 "If Bartók played not-so-straight-ahead jazz, it might sound like the Borbély Quartet, combining Serbian, Slovak, Gypsy, Jewish and German folk influences with classical music, shot through with that thing that swings. Roland Kirk would understand." (RootsWorld)

After the 2014 release of their award-winning album Hungarian Jazz Rhapsody, the next one, Be by Me Tonight was released in 2016 and won the shared first prize in the category ‘Best Hungarian Jazz Album of the Year’ of the Hungarian magazine Gramofon Classical & Jazz. The album reveals the rich, mature sound of the group, the complex beauty of the compositions with roots and influences from Hungarian and Balkan folk, music of Liszt, Bartók, Kodály as well as contemporary jazz, interwoven by the spontaneity and freshness of improvisation. "A notable release from a group that deserves an international spotlight for its obvious talent", as Jazzwise put it in its album review. The band's Grenadilla album was released in 2019 on BMC Records. The new pieces have even more emphasis on traditional reed instruments like tárogató, clarinets, recorder and different kinds of peasants’ pipes. This time, in addition to the older compositions, Mihály Borbély and his fellow musicians will bring new compositions to the Opus Jazz Club. 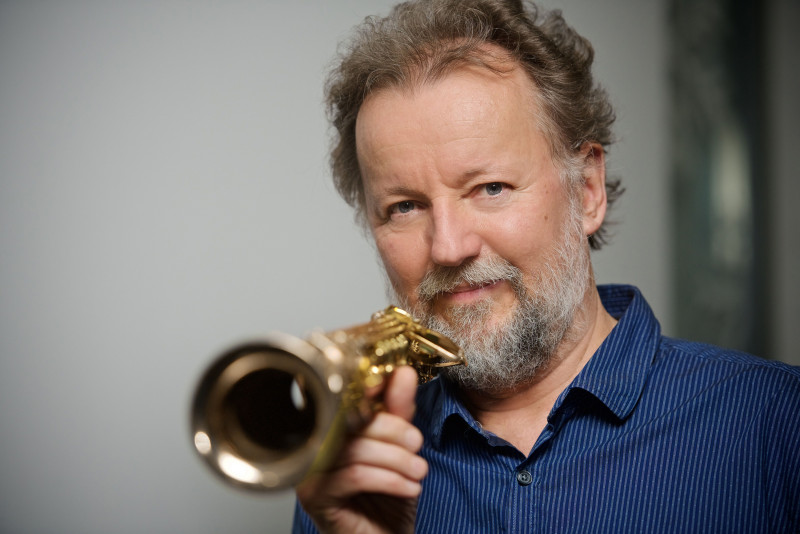