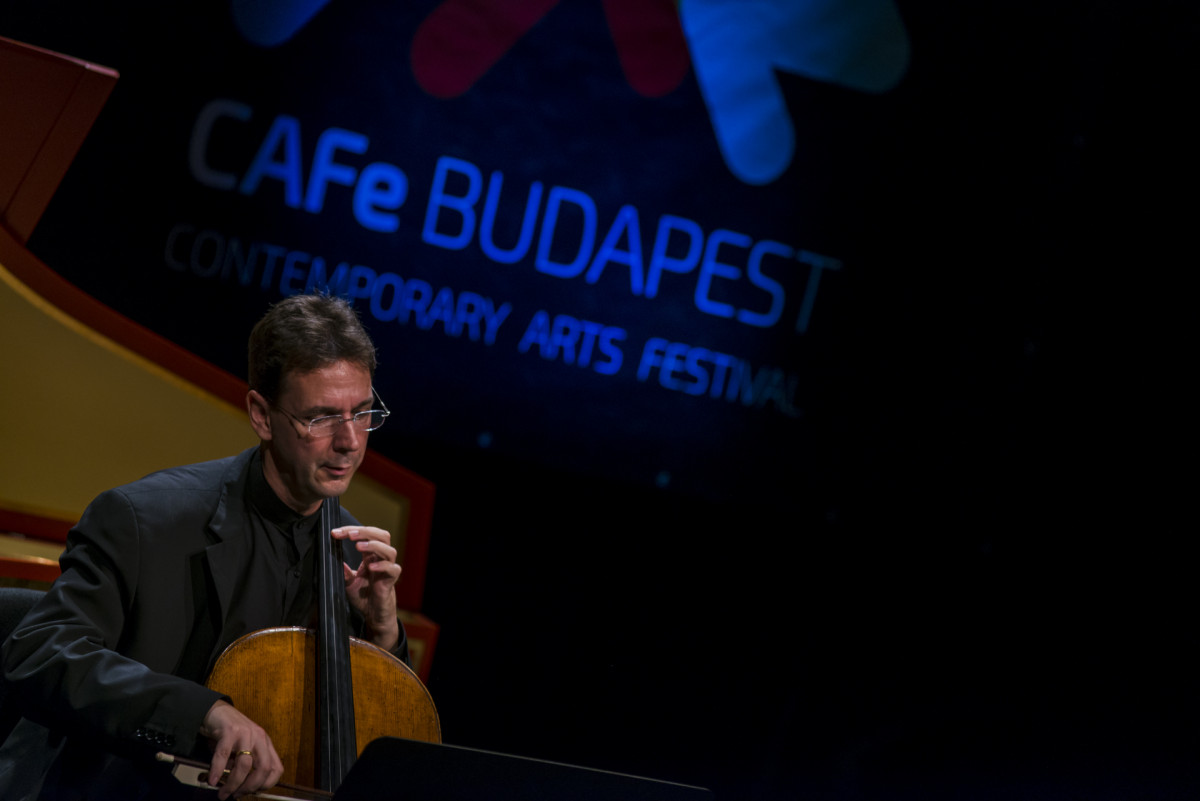 Tamás Varga, solo cellist of the Vienna Philharmonic, has been living in Austria for more than two decades. The programme of his Budapest solo concert, however, proves he has maintained his connections with Hungarian music and contemporary Hungarian composers. It is centred around a key work of the 20th-century literature of the cello, Zoltán Kodály’s Solo Sonata.

One distinctive feature of the work, which was written in 1915, and was premiered a hundred years ago, in 1918, is that the two lowest strings are to be tuned lower than customary. The four new works written for Tamás Varga, all of which will be performed for the first time, require the same tuning.

Additionally, Gergely Vajda’s new piece evokes not only Kodály, but the figure of Tobias Hume, as well, who was a 17th-century composer, viol player, and soldier.