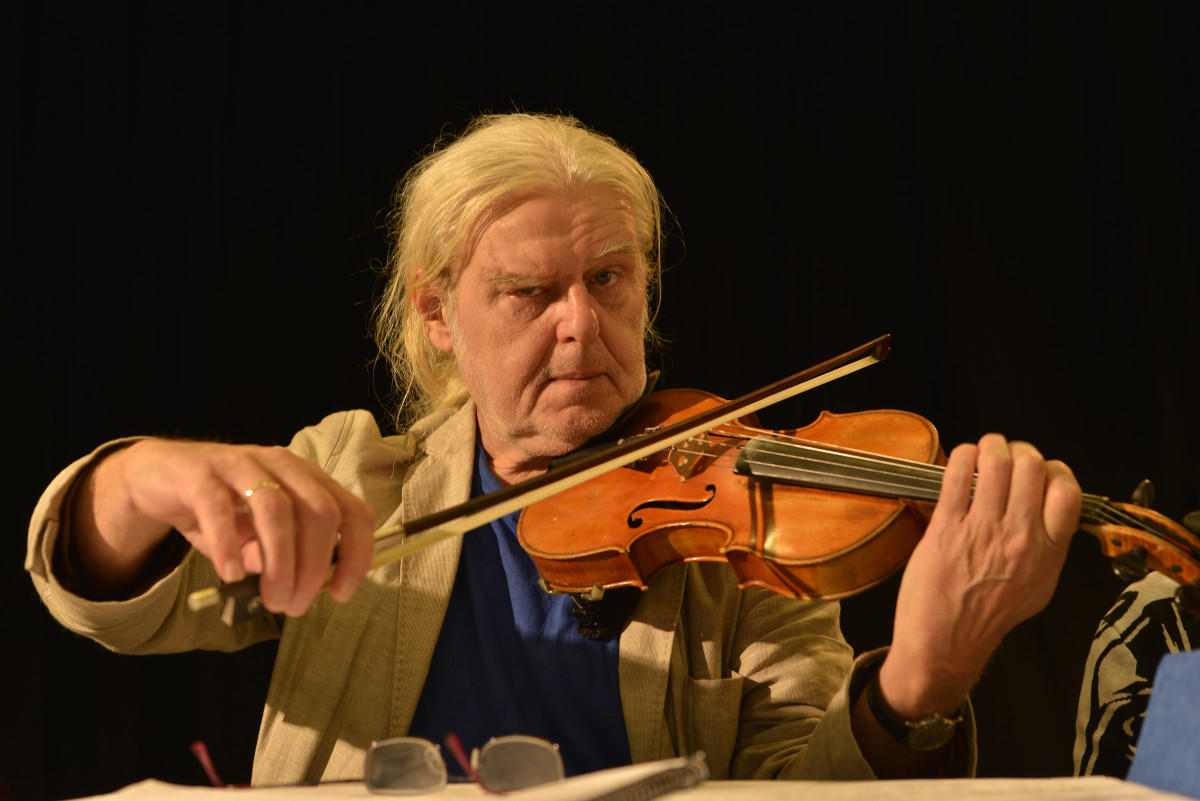 On 6 October, 600 days will have passed since the death of László Melis, composer and performing artist, who wrote music for film and theatre, and was a founding member of the legendary Group 180. One of his last works, And the Dead Sing Again had its premiere at the 2017 CAFe Budapest Contemporary Arts Festival. The concert now held in his memory features such friends and colleagues who performed his works at their world premieres. In his last months he worked on some film music, an opera based on Hölderlin, humorous choruses, and a viola concerto.