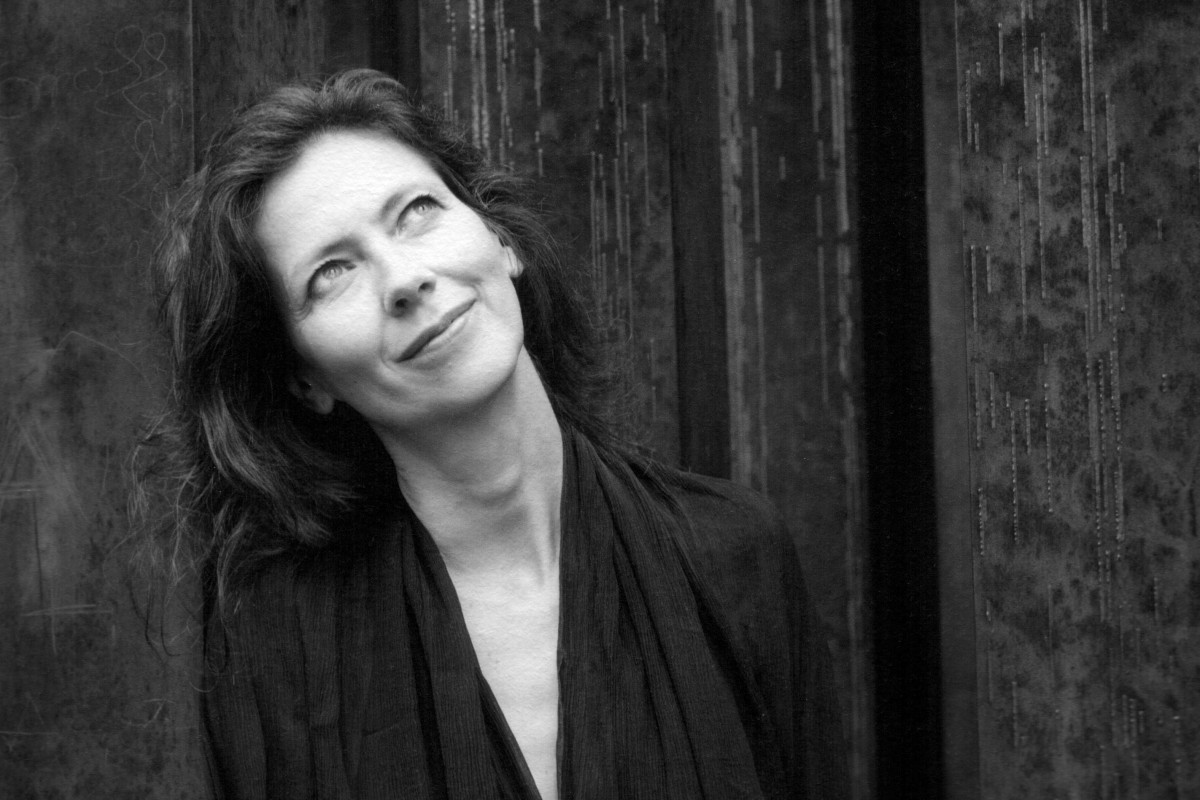 Last year Béla Faragó released a CD with an impressive selection of vocal works he wrote between 1985–2009. Two of the longer cycles, the Attila József Songs and the Dust Kitten Songs and Dances will now be performed at the concert. The latter collects the choruses of Metamorphoses, the opera the composer based on Franz Kafka’s novella.

Drawing on Italian, English, French, Armenian, and Azerbaijani folk songs, Luciano Berio’s cycle is like a traditional arrangement of folk material, and is quite unlike the avant-garde music of the 1960s, of which Berio himself was a torchbearer. But it seems that the human voice, the essential feelings, and the allure of the performing artist’s personality, have a universal appeal, and unsurprisingly, Berio’s composition has become a classic of 20th-century vocal literature. 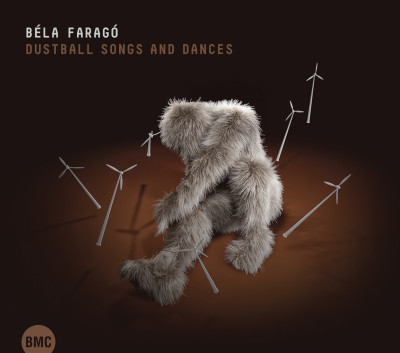 "This CD contains a selection of works including the human voice from the period 1986–2009, almost 25 years. Of these, ‘Has it not become colder?” was composed jointly with László Hortobágyi. I had the basic idea for this CD two years ago when I was 55, and I noticed what an important role the voice had played in my life, right from the first pieces composed at the age of eight." (Béla Faragó)