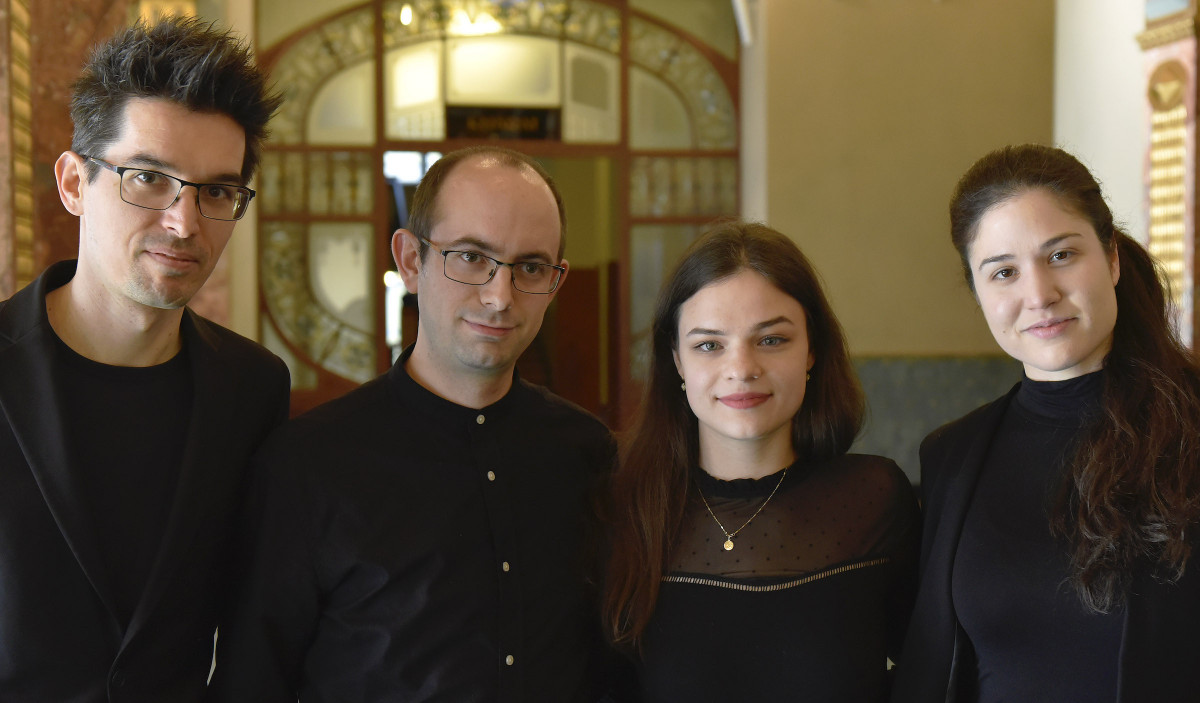 The series of Classicus Quartet, arriving in its fifth year, offers a unique cross-section of quartets from music history in the BMC Concert Hall. Having performed various works arranged by tonality, now for the last season of Das Wohltemperierte Streichquartett (The well-tempered string quartet), the quartet combines works of contemporary composers and those undeservedly omitted from the original plan.

In Lera Auerbach’s Tenth String Quartet, finished in 2020 and entitled Frozen Dreams, the basic notions of winter as an eternal symbol are completed by impressions from the quarantine. Born in Russia and living in the USA, Lera Auerbach is labeled as today’s renaissance artist with good reason: as well as playing the piano, conducting and composing, she is also engaged in literature, fine arts and theatrical productions. Her poems were published in books, her artworks are featured in exhibitions and private collections, and her compositions come to life in the most famous concert halls. Auerbach’s music is exquisitely crafted, emotional, and boldly imaginative. Her early works were especially influenced by Shostakovich, whose String Quartet No. 3 was composed in 1946, after his Ninth Symphony came under fire by Soviet authorities. According to the ensemble who premiered the work, its five movements represent succeeding phases of a war. The music is playful and serious at the same time: lightness and virtuosic brilliance alternates unpredictably with the expression of bitterness, foreboding and emotional eruptions.

Schumann wrote much fewer quartets than Auerbach or Shostakovich. After at least two unsuccessful attempts, he finished three quartets in a couple of weeks during the summer of 1842, just to abandon the genre for the rest of his life. While his wife, Clara was on a Danish tour in early 1842, Schumann wasted away alone in Leipzig, and tried to kill time by studying quartets of Mozart and Beethoven. Upon the return of Clara, they continued these studies together – no wonder that we can feel the influence of classical composers in Op. 41, which, nevertheless, speaks the individual language of Schumann himself. The three quartets of Op. 41 were praised by performers, critics and audiences alike, and are greeted with enthusiasm still today. 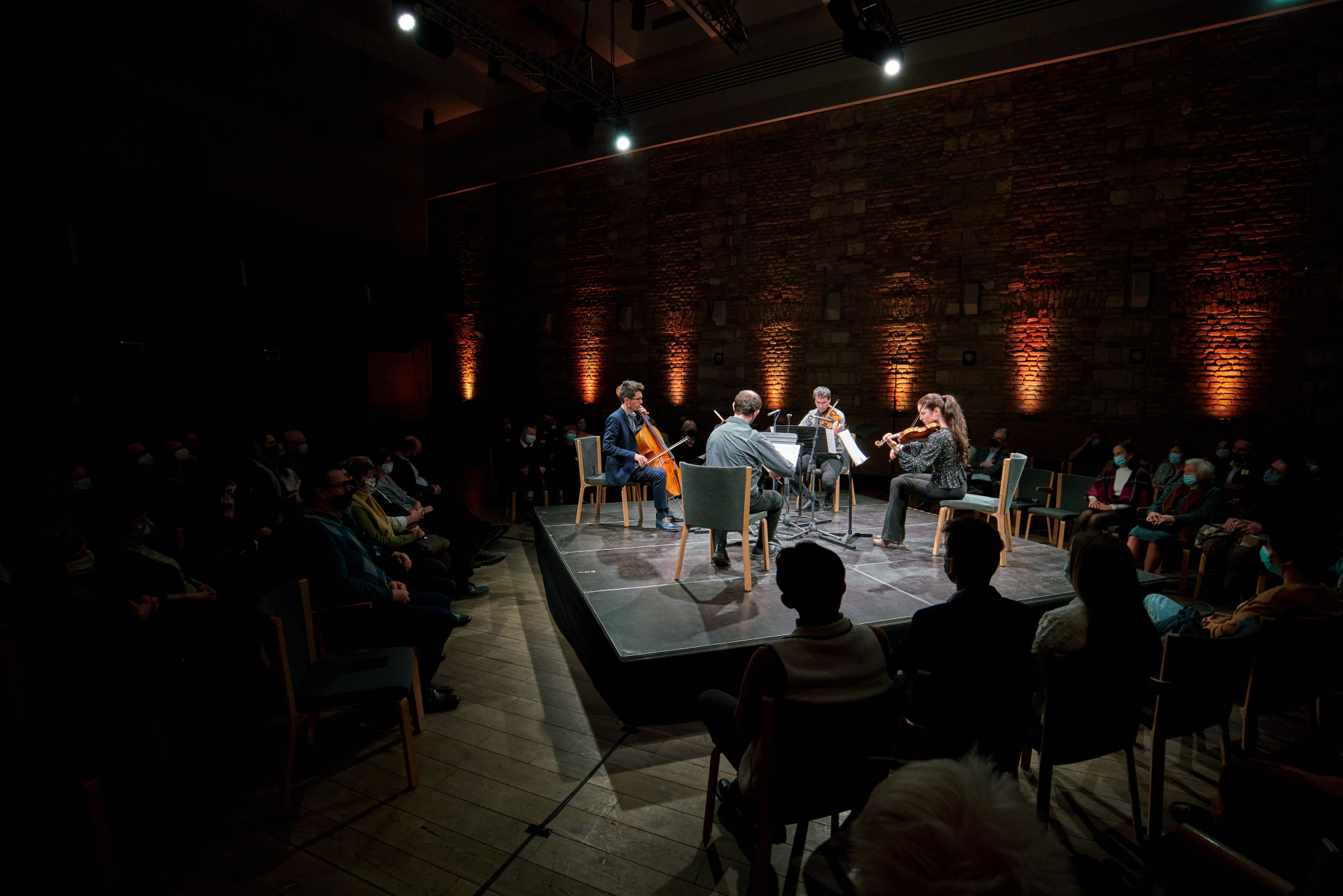