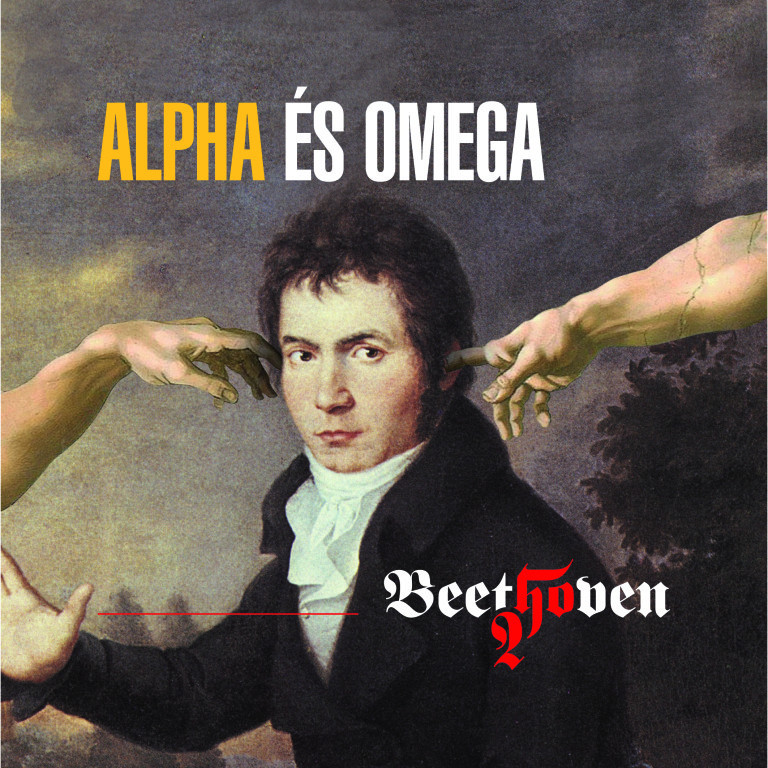 C Major, C minor. Three flats, eight years and a whole world separates these two works with which we launch our new talk-show Beethoven series. It’s quite unbelievable the route the hard-of-hearing composer of “Fate” Symphony had travelled. One sole, not even too long walk of life was enough for him to lay the wide foundations for Romanticism that only the modern art could employ in full in designing reckless skyscrapers. The contrast between the two symphonies show the effect the revolution of individuality had in a world ruled by regulations and traditions, the first and most important hero of which revolution would celebrate his 250th birthday this year.