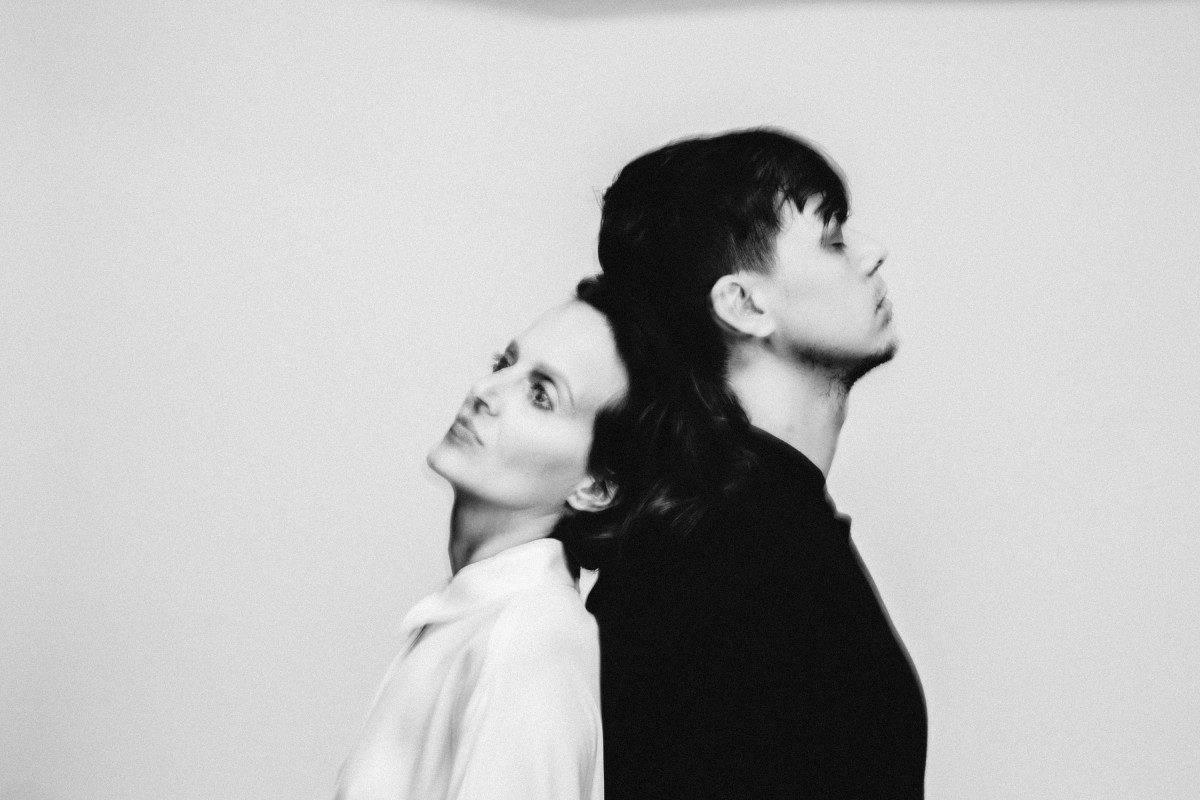 What remains of a love affair that has ended? For Susana Sawoff and Raphael Meinhart the answer is music. The two have reunited as an artistic duo to form EXIT UNIVERSE. Their debut Because the World is Round reveals a unique symbiosis between the two: in perfectly balanced soundscapes thirteen songs unveil a touching intimacy and emotional depth. Their music meanders between Jazz, Indie and Neo classic and reminds us of Chilly Gonzales, Steve Reich und Radiohead. They playfully create haunting melodies, weaving piano, vocals, vibraphone, marimba, drum pad and a glockenspiel into a colourful tapestry of sound that just might put a spell on you.

Raphael Meinhart and Susana Sawoff are EXIT UNIVERSE. Privately they once were a pair, and now they are just that musically, proving the old adage that opposites attract each other. He being the laconic avant-garde musician and she the eloquent, instinctive voice. He, the academically trained vibraphonist and she the self-taught pianist. On their first album together the ethereal lightness of the vibraphone meets the dark melancholy of the grand piano. For Susana EXIT UNIVERSE is not just another band-project: “There’s a reason why twosomes work so well. A duo is like matrimony. It can only work after a creative and personal encounter.”

In Because the World is Round EXIT UNIVERSE celebrates nothing less than the beauty of all that is finite. Whereas the word “celebrate” may be bit exaggerated, because what Susana and Raphael do is dance and play poetically with the passing of things. The Broadcasting Commission of Hessen in Germany once wrote about Susana that “When this lady sings the sun rises”. The inexplicable, bittersweet moments of the last sun rays of a waning afternoon also herald a new day. There cannot be more fitting music to celebrate this magic. 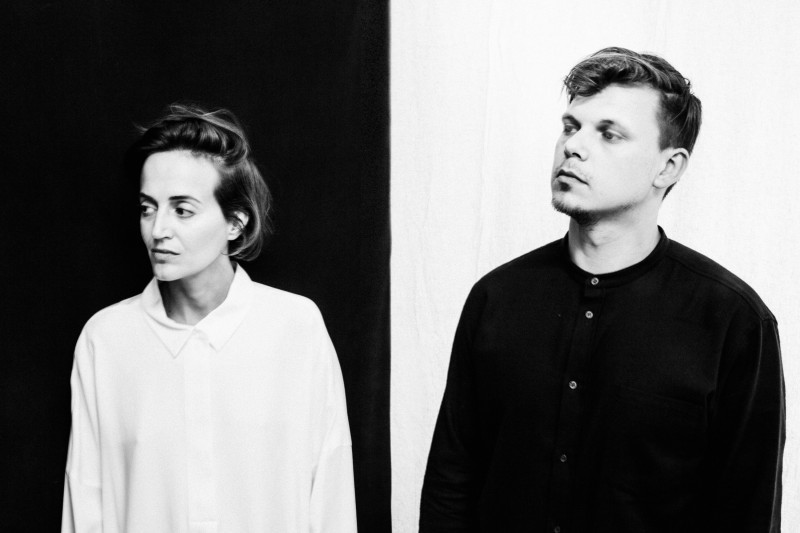