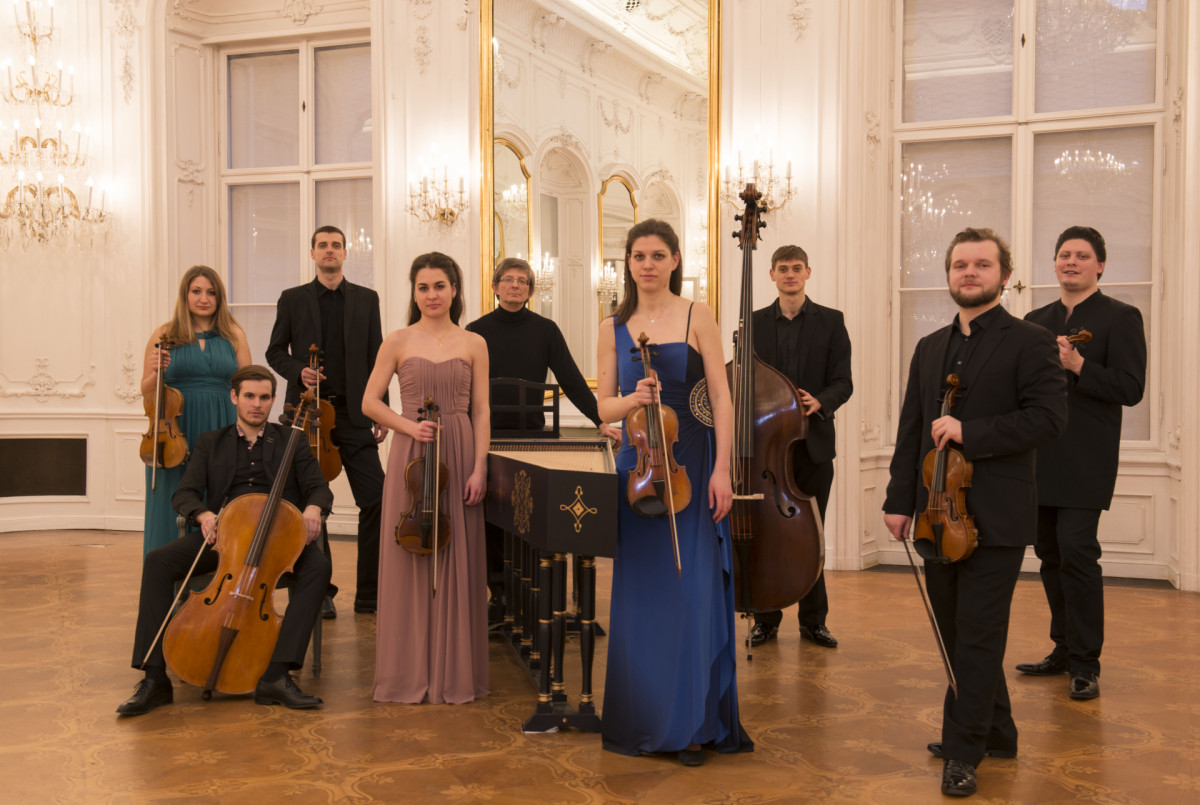 C. P. E. Bach was born in Weimar as the second son of Johann Sebastian Bach, in 1714. He never had a teacher other than his father, for whom he had enormous respect throughout his life. During his lifetime, Carl Philipp Emanuel was esteemed as the bearer of the name Bach. In the 19th century, on the rediscovery of his father’s works, the Bach boys including Carl Philipp Emanuel were largely overshadowed. However, music of C. P. E. Bach always had its passionate enthusiasts and interpreters. Today, those endeavours in this field hallmarked by Miklós Spányi and Concerto Armonico are recognized worldwide. Spányi’s recording for Swedish BIS Records of C. P. E. Bach’s entire concertos for keyboard started in 1994. The entire works series comprising 20 albums was finally completed in 2014, in time for the 300th anniversary of the birth of the composer. The series that attracted international attention is today considered a benchmark in the interpretation of the composer’s music. 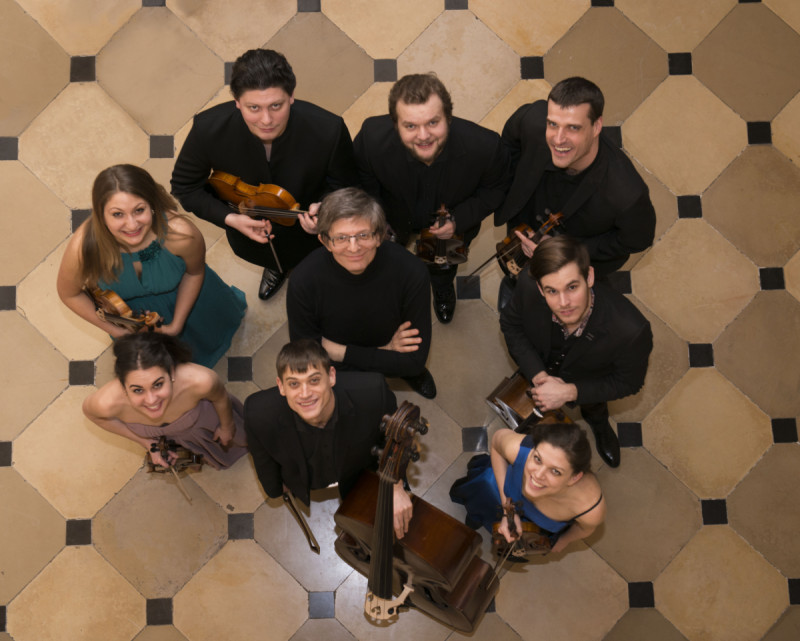