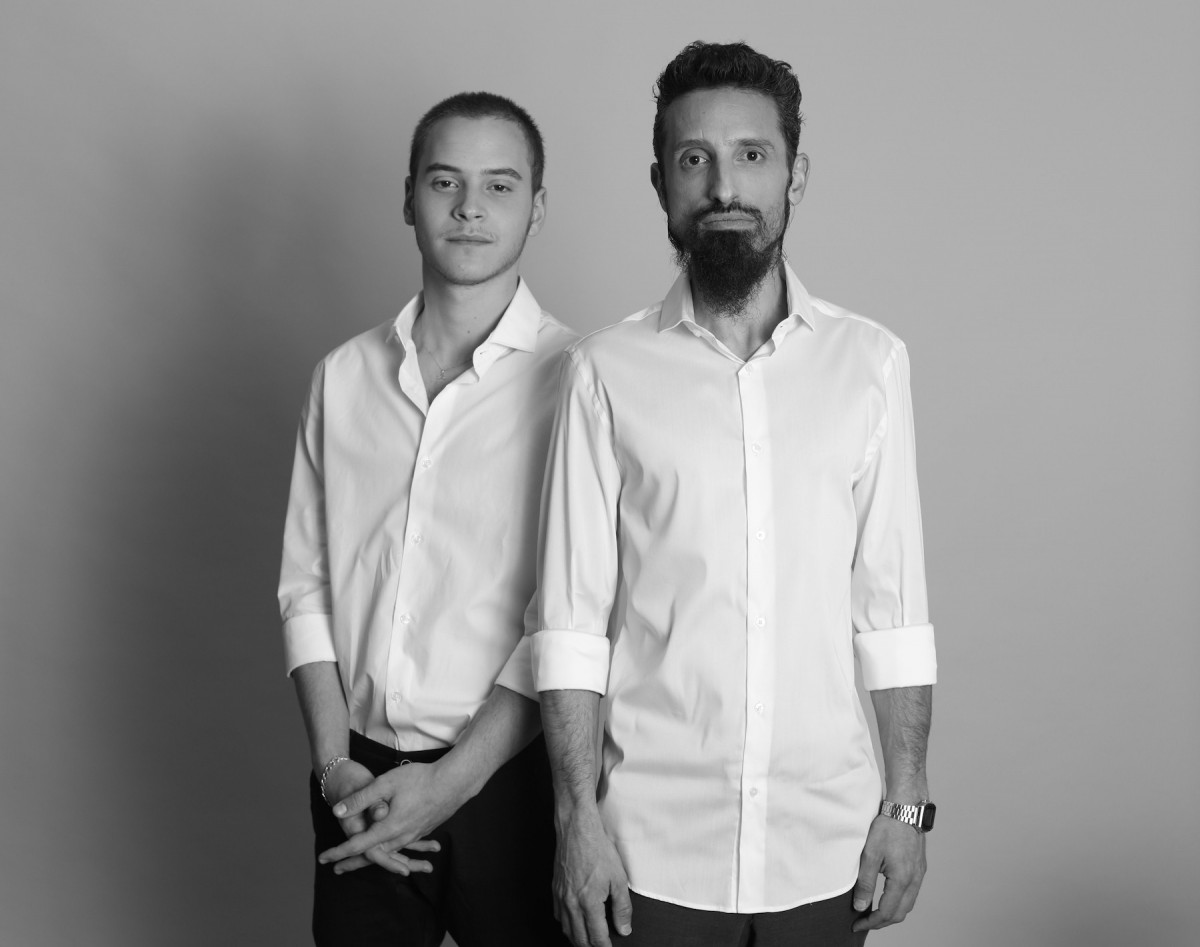 Arriving from New York on March 11, Daniel Zamir is one of the great visionaries of Israeli jazz, mixing traditional Hasidic music with Indian and West African rhythms and much more. At Opus Jazz Club, Zamir will join forces with the 21-year old shooting star guitarist, Nitzan Bar, member of The Israel Jazz Orchestra. Daniel and Nitzan have a very strong and similar sense of time, which makes their connection so strong, it is telepathic. They float together in time and space, playing on the beat or over the beat, breaking the boundaries of the bar, and then landing right there together on the “one”. Their approach to improvisation is similar as both of them strive for perfection, having their ideas expressed on the premise of precision, technique, knowledge and listening. Their unique energy creates a concert that has hard core jazz fused with Jewish elements, Arab concepts, Indian rhythmic secrets with jazz intellect that is both classic and modern. Their debut album is about to be released in a few months following their 2020 tour. 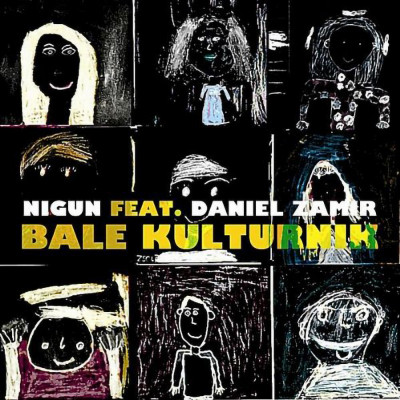 Nigun's 2006 album title, Bale Kulturnik refers to those who return to their roots and start spreading their culture. The record features saxophone player Daniel Zamir from Israel.