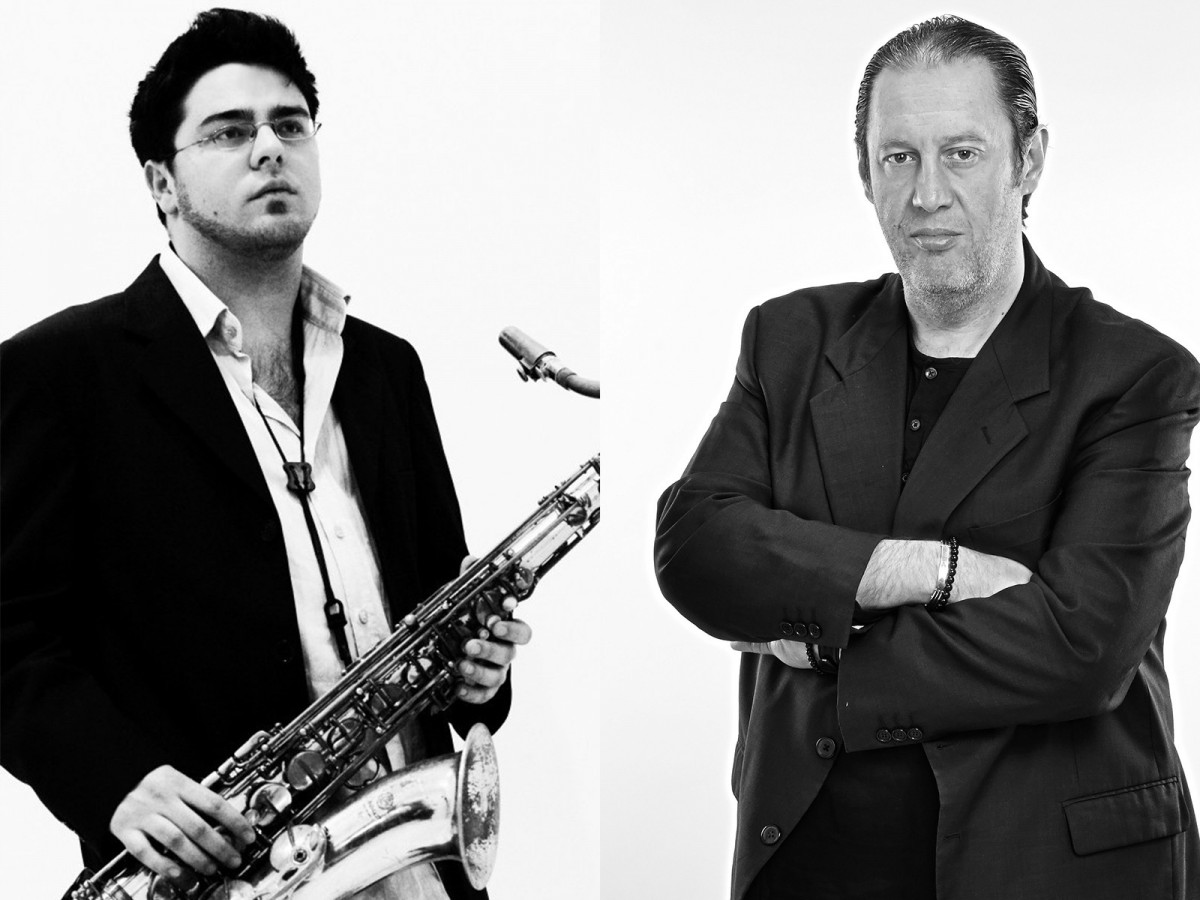 1988 born Gábor Bolla started to play the clarinet and then saxophone at the age of ten. In 2004, at the age of 16, he already won the renowned Austrian Hans Koller Prize in the category Talent of the Year, followed soon by a series of further awards. He has appeared on the side of Kirk Lightsey, Johnny Griffin, Jimmy Wormworth, Jojo Mayer, Stephane Belmondo, Jim Rotondi, Don Menza, the Vienna Art Orchestra or the Modern Art Orchestra. Find Your Way, his debut album on ACT Music, was released in 2012. The saxophonist is currently living in Denmark where he is actively involved in the Scandinavian jazz scene, participanting in several projects both as a leader and as a sideman. This time Gábor is entering the stage of Opus with his "all star" Hungarian quartet. 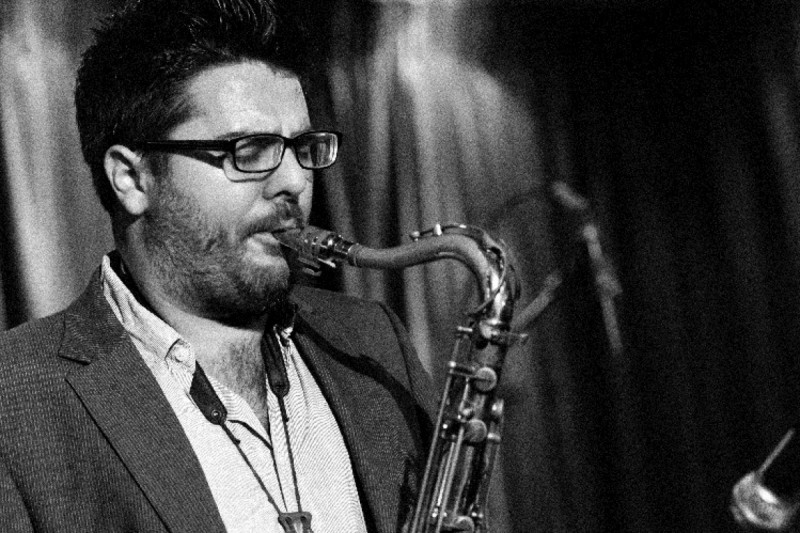