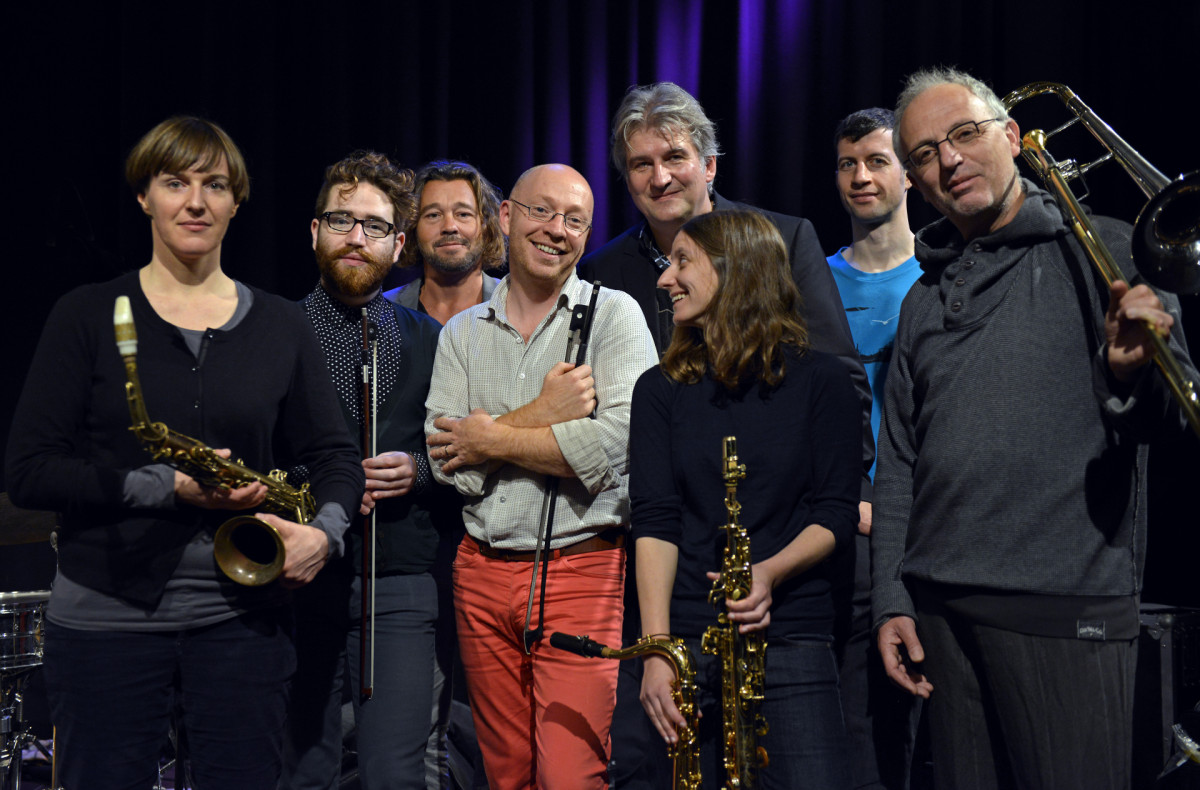 TransEuropeExpress, originally called T.E.E. Ensemble, was founded in 2013 from outstanding musicians of the contemporary French and German jazz scene. The octet had its French and German premières in Paris and in Cologne in the autumn that year. Hans Lüdemann, founder and artistic director of the ensemble had from the start pursued a musical conception and ‘leading idea’ that guided him even in the selection of the musicians, rather than bringing together disparate individuals. With his existing German-French trio ROOMS with Sébastien Boisseau, Dejan Terzic there was an excellent base for building the octet, a lineup midway between the small groups common in jazz and the bigband, which successfully united musical mobility and improvisatory freedom with a broad palette of colours. It is conceived so as to give room for improvisation even outside solo contributions and it achieves a transparent chamber music sound. The members draw creative energies from the interplay and fusion of their diﬀerent dialects and form colourful and multilayered images of European jazz.

The music is beyond postmodernism in the sense of a juxtaposition of styles, and goes a step further by incorporating and integrating diﬀerent musical colours into unified layers and webs. This happens melodically and rhythmically, harmonically and formally. Everything is interwoven and there is no sharp line of distinction between solo and collective, form and freedom, harmony and dissonance, composition and improvisation, but all these blend with each other constantly. The music is polyphonic, polyrhythmic, polyharmonic, polychrome and polystylistic and can be subsumed in the term “PolyJazz”. The music may sound both “light French” and “structured German” – even if these are probably only clichés that could be turned around. The musicians are not stylistically limited to jazz, but draw from a universal understanding of music. The instrumentation with violin and guitar, trombone, saxophones, bass clarinet, piano, double bass and drums is not necessarily typical for jazz, but oﬀers a certain freedom from a clearly defined stylistic classification. One can sense a collective and cooperative spirit in the band that is expressed in a sensitivity, vigilance and agility that is constantly present.

In 2014, the T.E.E. was invited to the “Jazzdor” festival in Berlin, in 2015 to the “Jazzdor” Strasbourg/Oﬀenburg, the festival crossing the German/French border. At the end of that month they got together again in Budapest at the Budapest Music Center to make the recordings in the BMC Concert hall for their debut album. Due to the numerous different activities and obligations of the members, the careful editing and mixing process took a longer time. The album was presented to professionals at jazzahead! 2018 in Bremen and will be released on BMC Records worldwide in May. 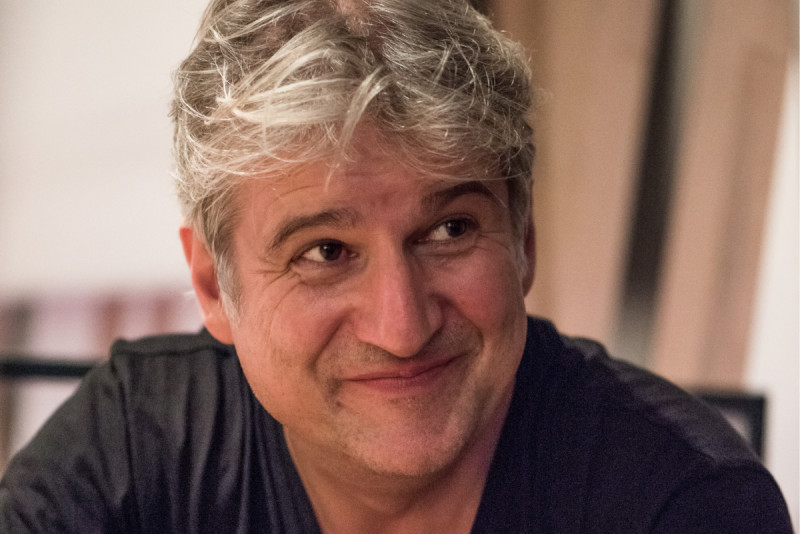 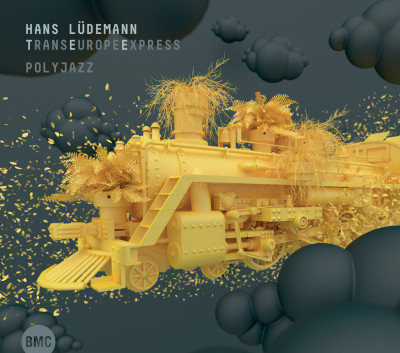