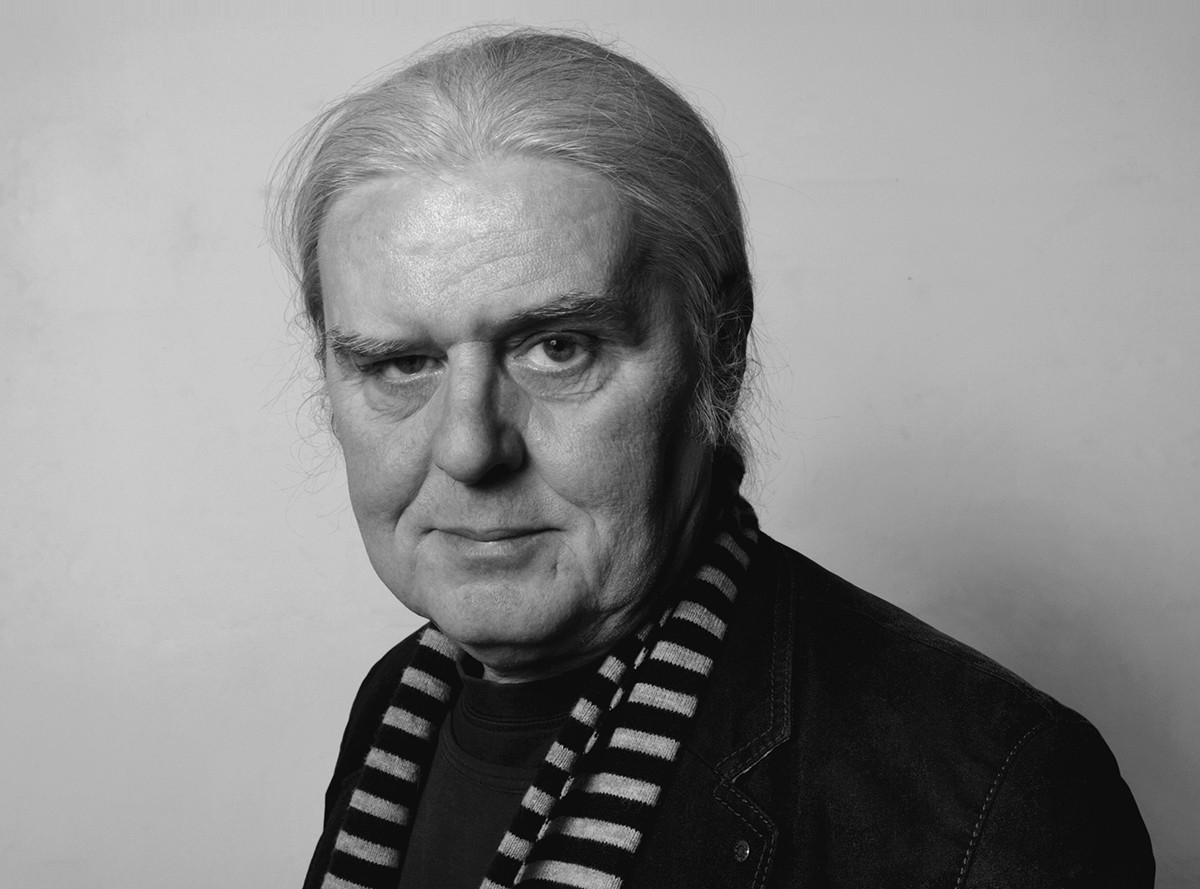 Evenings of Cinema │ Death Rode out of Persia


The screening will be introduced by film- and music critic László Kolozsi (in Hungarian).

A nameless alcoholic author (László Melis) soliloquizes about drinking and provides a running commentary on what apparently was a failed relationship from his past, though distinguishing between flashbacks and the imaginings of a soused brain proves difficult. As a young man (Zoltán Schneider), the author fell for a prissy woman (Linda Verebes) who objected to alcohol, cigarettes and sex. Her continual harping and his defeated air stretch the film’s short running time, while occasional visual non sequiturs (what’s with the nude glitter-covered pig women?) barely get a rise. Colors are mostly robbed of value, except for hallucinogenic shots of a truck dumping molten liquid...

Entry to the program is free, but due to the limited number of seats a primary registration via e-mail (papp.krisztina@bmc.hu) is requested, latest by 12:00 13th February,  2019. Thanks for your understanding!