János Tóth is a Hungarian cinematographer, film director and screenwriter and is considered an iconic figure of Hungarian cinema. He graduated from the University of Theatre and Film Arts Budapest in 1954 and started working as a cinematographer at Mafilm Hungarian Film Studios (MAFILM) and Pannonia Film Studio. He made most of his experimental films in Balázs Béla Studio. Often worked with Zoltán Huszárik. He was awarded the Kossuth Prize and the Balázs Béla Award.

Entry to the program is free, but due to the limited number of seats a primary registration via e-mail (papp.krisztina@bmc.hu) is requested, latest by 12:00 16th October,  2019. Thanks for your understanding! 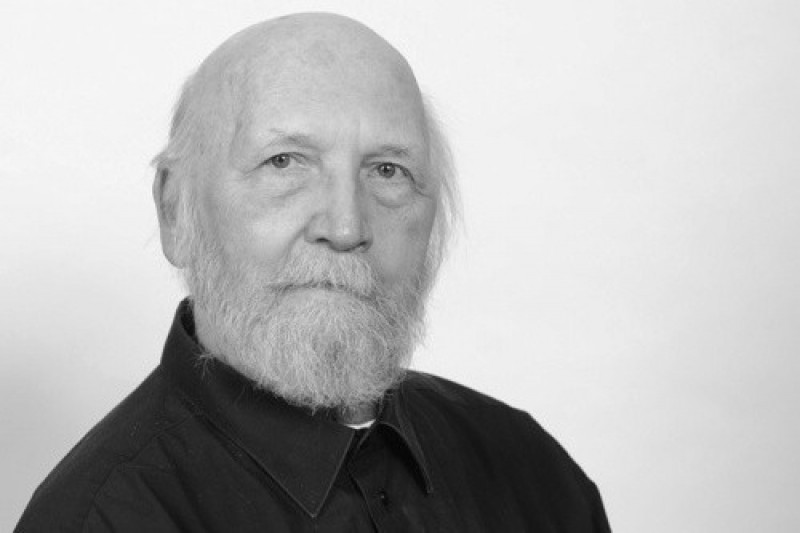