Evenings of Cinema with Tibor Szemző 3/3.

Tibor Szemző (b. 1955, Budapest) is a Hungarian composer, performer and media artist. Oriented by his diverse lines of interest towards the borderline areas of the various genres. Founder of creative performing formations (Group 180, Fodderbasis, Gordian Knot Cinematic Music Lab). Beside music compositions he creates films and installations. His works are present across Europe and beyond, winner of awards.

"…That includes all kinds of penetration of any planet in the universe, which approximately has a shape of the human skull. In reality, looking at it from a certain viewpoint, all planets look like a human skull. Without any doubt the Sun simply is the shining genius amongst them. Evidently, that is the main reason why we have so much affection and fascination for the Moon…"

12 August 1945, 11 AM. Two mysterious strangers dressed in black appear at the railway station of a Hungarian village. In the shadow of Russian occupation, the people of the village are preparing for the wedding of the son of the clerk, but the bride's former fiance returns from captivity. Within a few hours, everything changes. Secrets, sins, reckoning, love, betrayal, confrontation.

The screening will be introduced by film- and music critic László Kolozsi. (in Hungarian)

Entry to the program is free, but due to the limited number of seats a primary registration via e-mail (papp.krisztina@bmc.hu) is requested, latest by 12:00 23rd April,  2018. Thanks for your understanding! 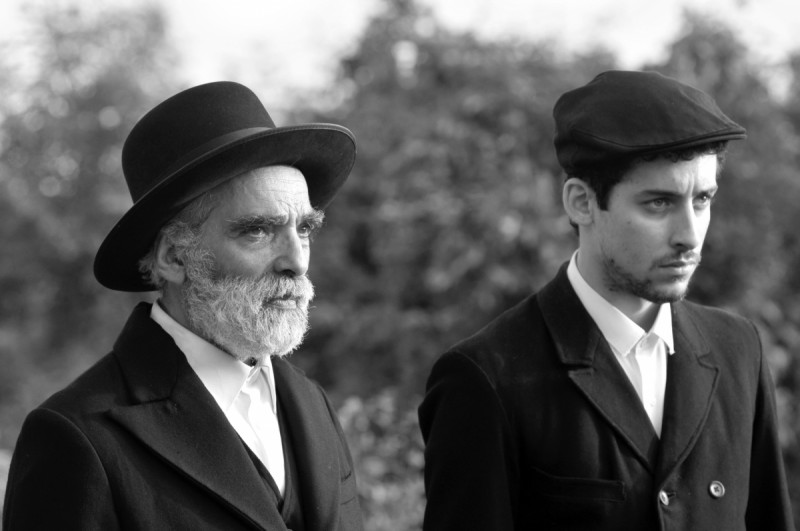