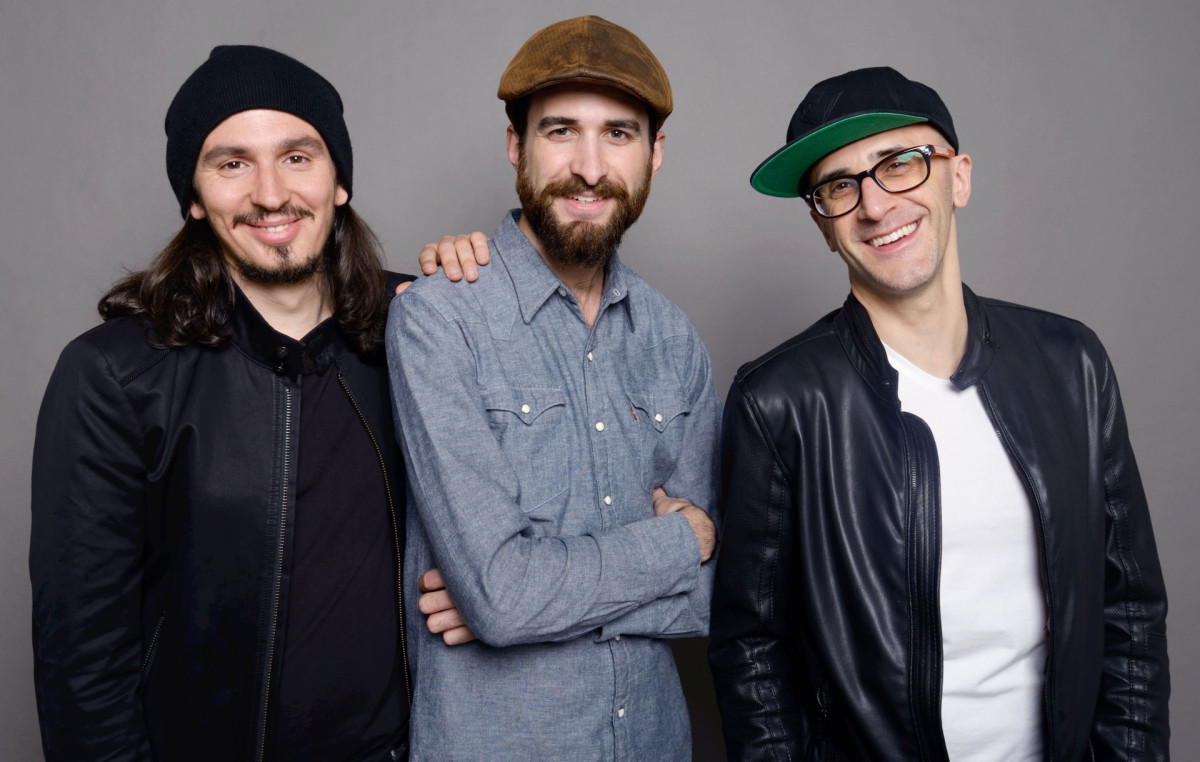 “The trio’s most impressive feat is that its ambitions don’t inhibit the music’s accessibility” Jazziz (USA)
“Wonderful music with very diverse repertoire, played flawlessly” Dave Liebman
“Pericopes is a cleverly unorthodox trio, with an aesthetic outside of strict jazz principles” - Musica Jazz (I)
“They do not discard anything, yet shift ideas almost like portraits of Picasso or Bacon. Regular Irregularity” Jazz ‘n’ More (CH)

Formed as a saxophone-piano duo in Italy in 2007 by Emi Vernizzi and Alex Sgobbio, Pericopes has developed an affinity for melodic themes and unique compositional structures into a fresh style. They released three original albums, won the Umbria Jazz Contest and Italian TopJazz awards before collaborating with American drummer Nick Wight, forming Pericopes+1. Building on experimental, folk, post-rock and avant garde elements from European and American traditions, they released These Human Beings (Alfa Music) in 2015. With liner notes written by Dave Liebman and Enrico Rava, it earned widespread critical acclaim and prestigious concert invitations throughout Europe, the U.K. and USA.

Pericopes+1 continue their inventive, postmodern style with Legacy (Auand Records), released globally on 2nd February, 2018. Legacy was inspired by alternative pop artists of recent decades and pays respect to those iconoclasts who bravely followed their creative vision despite extreme uncertainty. Layered grooves, colorful textures and tempo shifts enhance a clever, unpredictable compositional identity without distorting an acoustic sensibility. They've been on and off the road since December, touring to promote Legacy at the Parma Jazz Frontiere Festival and Ferrara Jazz Club (IT), Jazzclub Unterfahrt and A-Trane (DE), Pizza Express (London), and over 25 other venues, festivals and workshops through May. 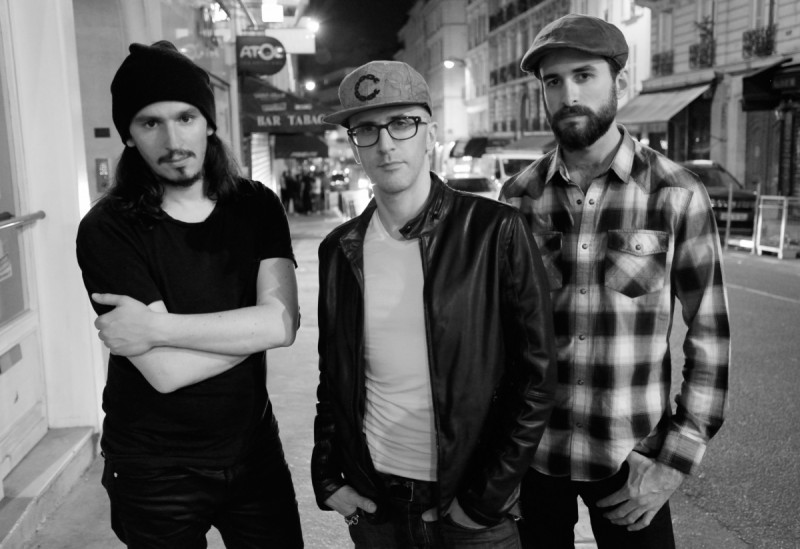