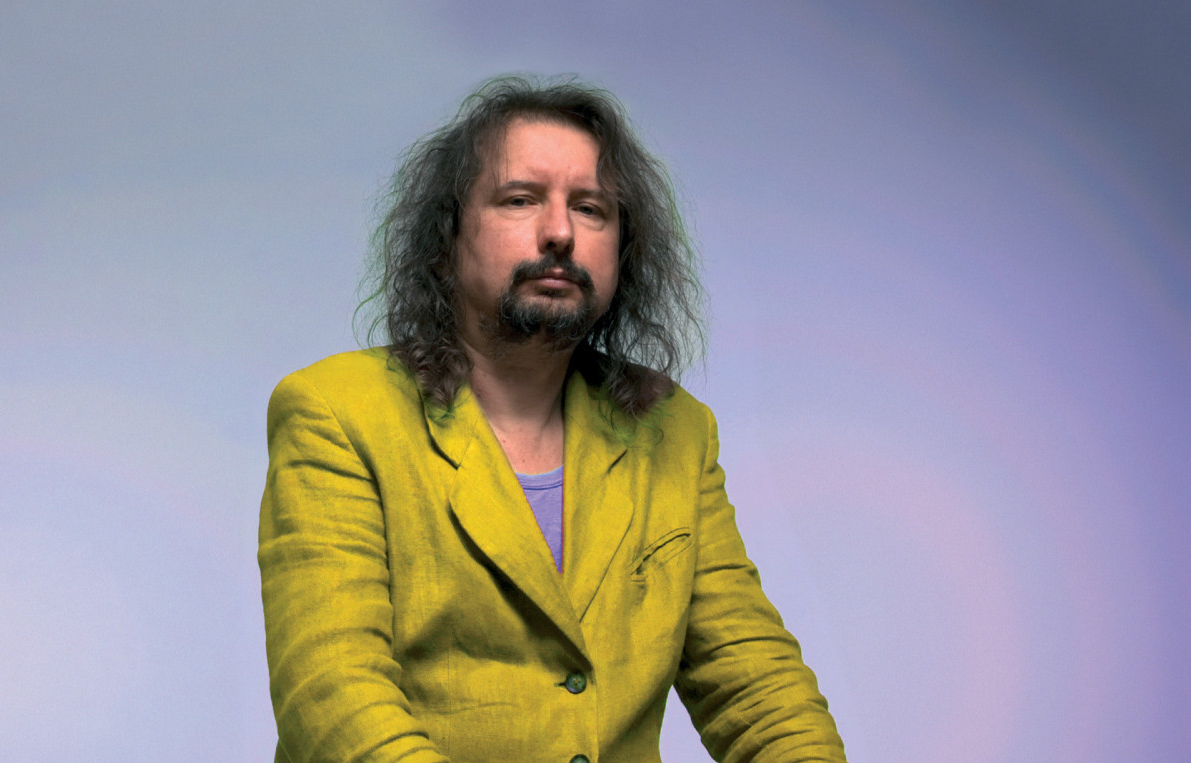 "Revealed to the general public by the album Orthodoxia in 2002, acclaimed by the press and the public, Gabor Gado has established himself as a great master of jazz guitar and a huge composer. We could start by saying that Gabor Gado is an exceptional guitarist.With regard to the music he offers us, it would be an afflicting banality. Admittedly, he has admired the vocabulary of the great jazz guitarists of the 1970s, such as John Abercrombie or Pat Metheny, in an admirable manner. But what upsets this musician born in Budapest in 1957 is the architectural poetics which are constantly renewed, in urgent need of testimony. Guitarist, Gabor certainly is, but he is above all a composer, not the author of melodic themes open to improvisation between two talks, but composer of great forms, between the Coltrane of Offering and the chamber music of David Schnitke and the choirs of Arvo Part" – wrote Franck Bergerot in the Jazzman Magazine. 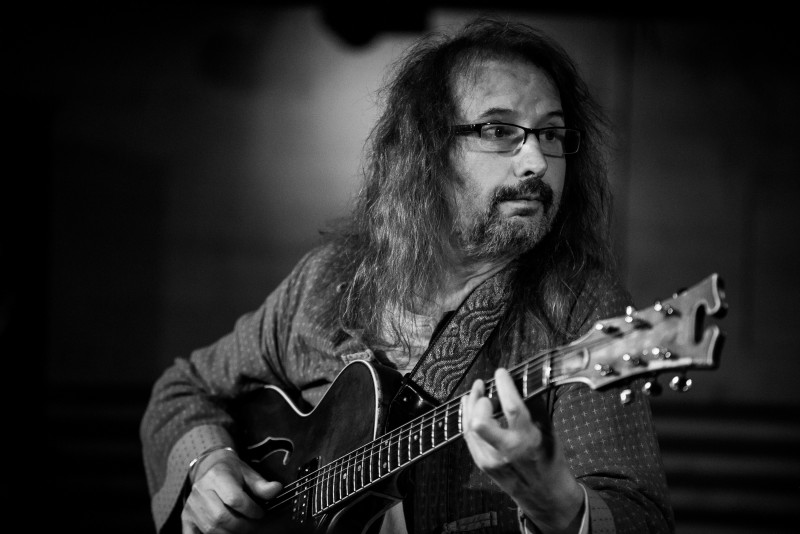