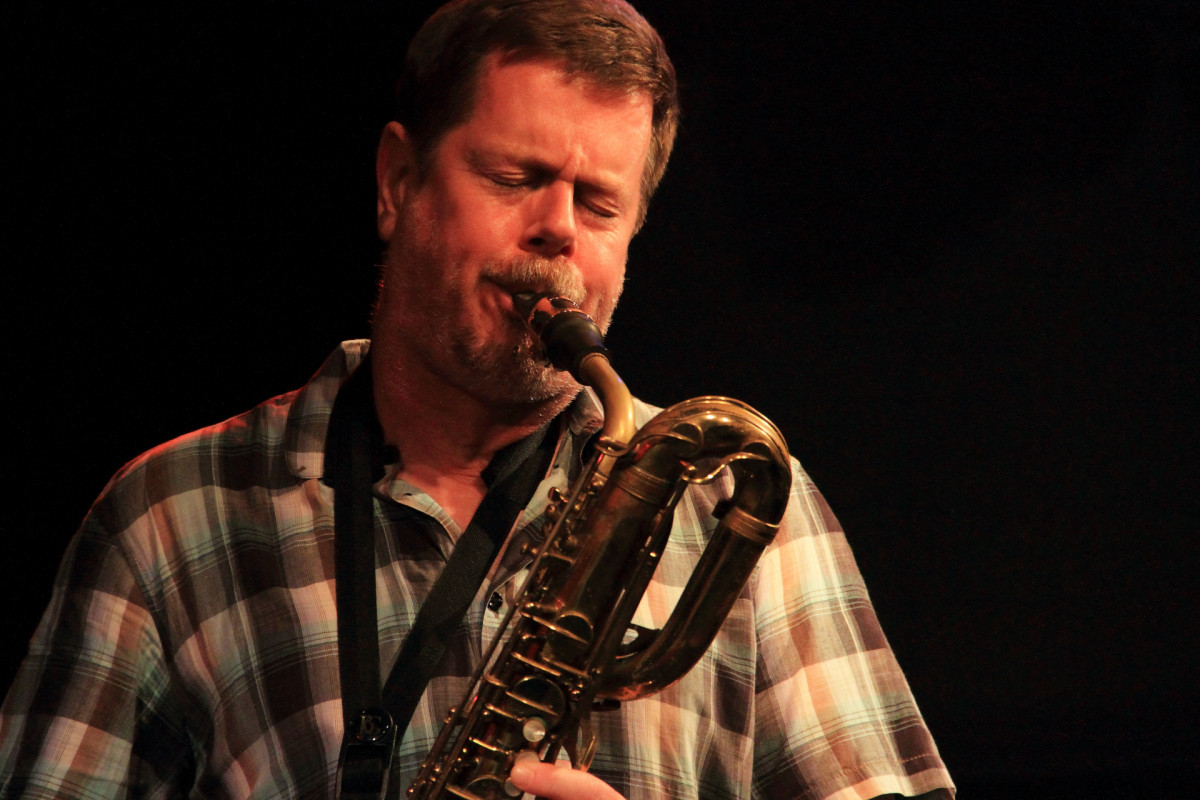 István Grencsó, the decisive figure of the Hungarian avant-garde jazz scene, is often a guest at the Opus Jazz Club as the headman of quite a many different projects. Just a couple of months ago he had tremendous success with a fully improvised concert performed by an ‘ad hoc’ formation, featuring among others Barre Phillips and György Kurtág, jr. This time he appears with Grencsó Collective Special 5, a group which can be regarded as sort of a 'fusion' of his Grencsó Open Collective and Trio Kontraszt, extended by a guest soloist of highest ranks. The thrilling two reeds / piano / two basses / drums line-up, on one hand, refers to the one on Grencsó Open Collective’s album, Marginal Music, released in 1995, while on the other hand, Trio Kontraszt - whose album From Dyonisian Sound Sparks to the Silence of Passing earned serious interenational success last year - is also ‘hidden’ in this line-up as an own entity. In addition to all this, Grencsó is accompanied by another soloist, the saxophonist-clarinetist and composer Ken Vandermark, who has been a long-time prominent figure of the Chicago jazz scene.

In the light of the above written, it is no coincidence that this concert, on the contrary to the most recent one, will be preceded by several days of collective preparation in the Budapest Music Center’s rehearsal room, as this team of diverse inspirations is preparing a brand new material for this occasion. As Grencsó puts it, “an old and bold dream comes true these days: music with and without sheets, compositions written and spontaneous”. The material will be recorded in a studio environment on the day after the concert, which is expected to be released on BMC Records at the turn of 2018-19. 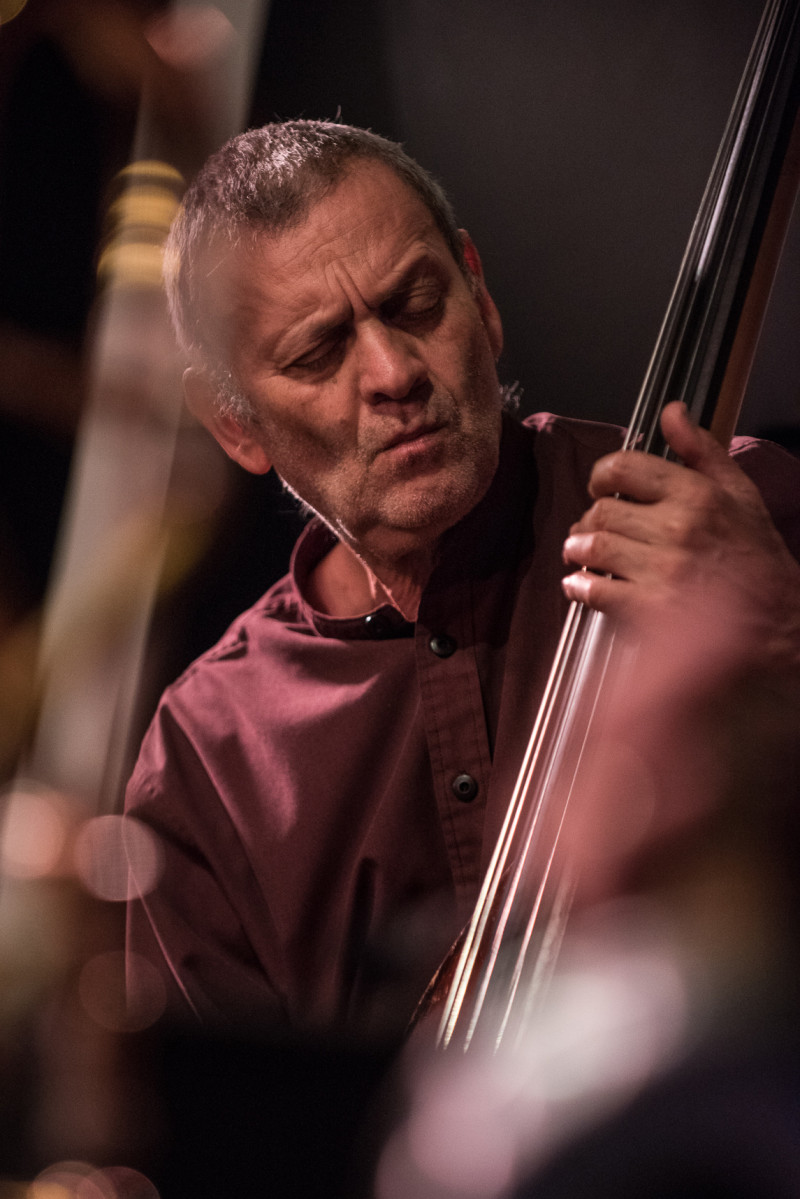