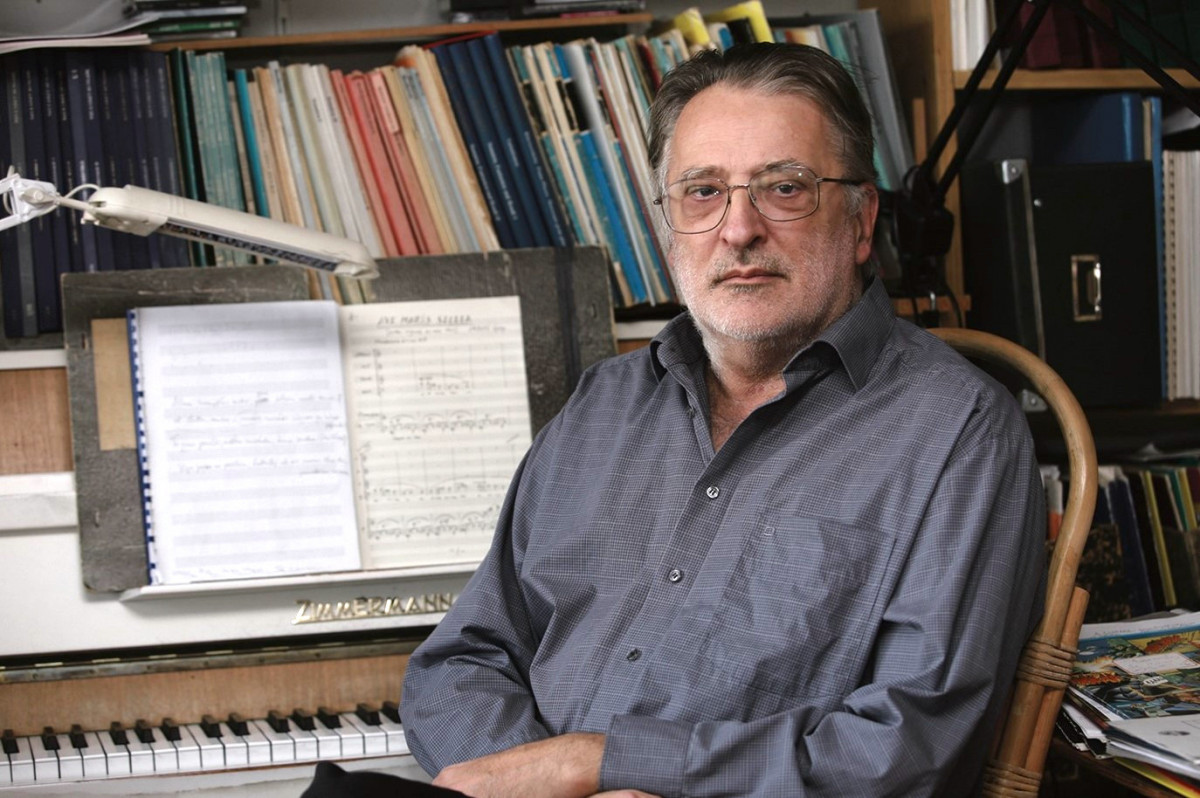 After the avant-garde, György Orbán turned his attention to neoromanticism. His music speaks of various sources of style and inspiration: Hungarian folk music, film music, jazz and contemporary classical music. Besides deliberately returning to the sound world and formal characteristics of earlier periods in music history, he refuses to dismiss tonality. He is especially famous for his choral music and oratorical works, but his diverse oeuvre includes instrumental compositions and incidental music as well. György Orbán was born in 1947 in Târgu Mureș (Transylvania); after moving to Hungary, he became the editor of Editio Musica Budapest, and held professorship at the Liszt Academy of Music, Budapest. 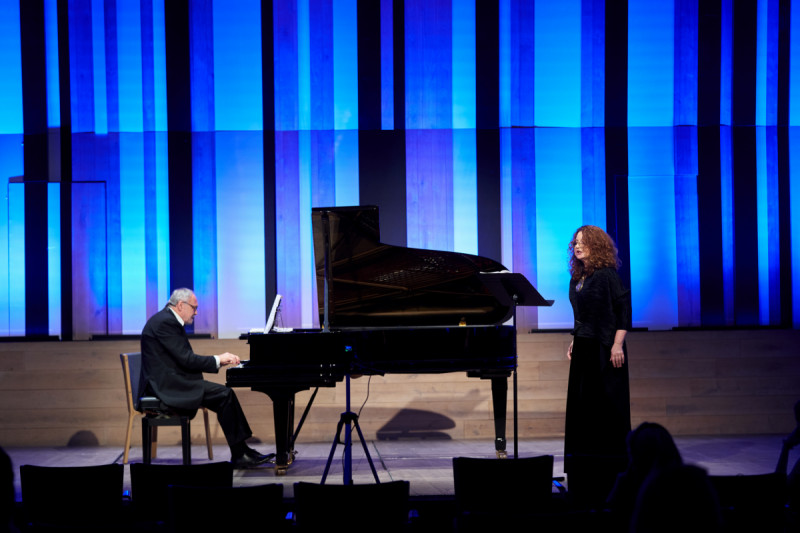