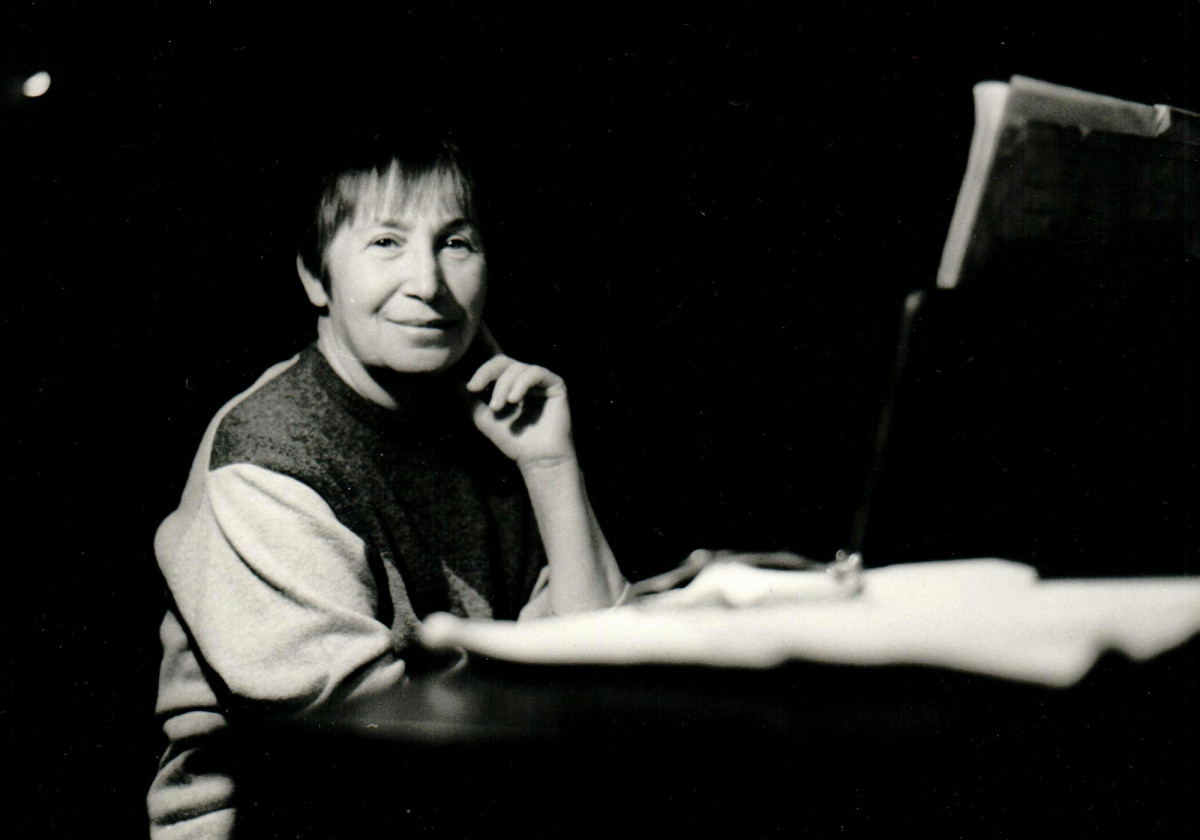 "We are grieving a great musician, a wonderful person, György Kurtág's visionary partner. She was an inspiring and passionately frank person whose attitude towards music was kindled by a deep affection, and for whom making music was a moral stance." (György Kurtág Jr.)

Márta Kurtág, a pianist and teacher who shared a 72-year collaboration with her husband, the prominent avant-garde composer György Kurtág, profoundly influencing his work and joining him in dual recitals that acquired a legendary reputation in their later years, died on October 17, 2019 in Budapest. She was 92.

We are remembering Márta in the presence of her colleagues, former students, and admirers at the BMC Concert Hall. The proceeds from the concert are offered for creating Márta Kurtág's tombstone.

Tickets are available for 4000 HUF on the spot,
online at jegy.hu,
and at InterTicket Jegypont partners across Hungary. 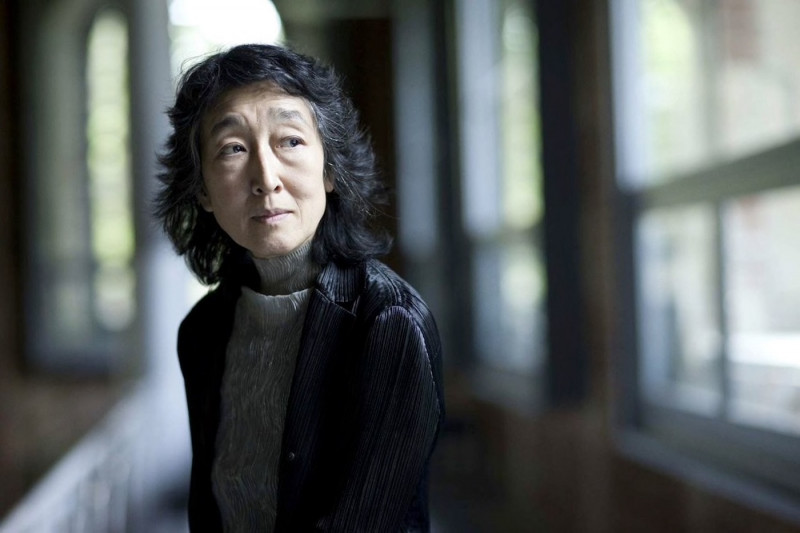