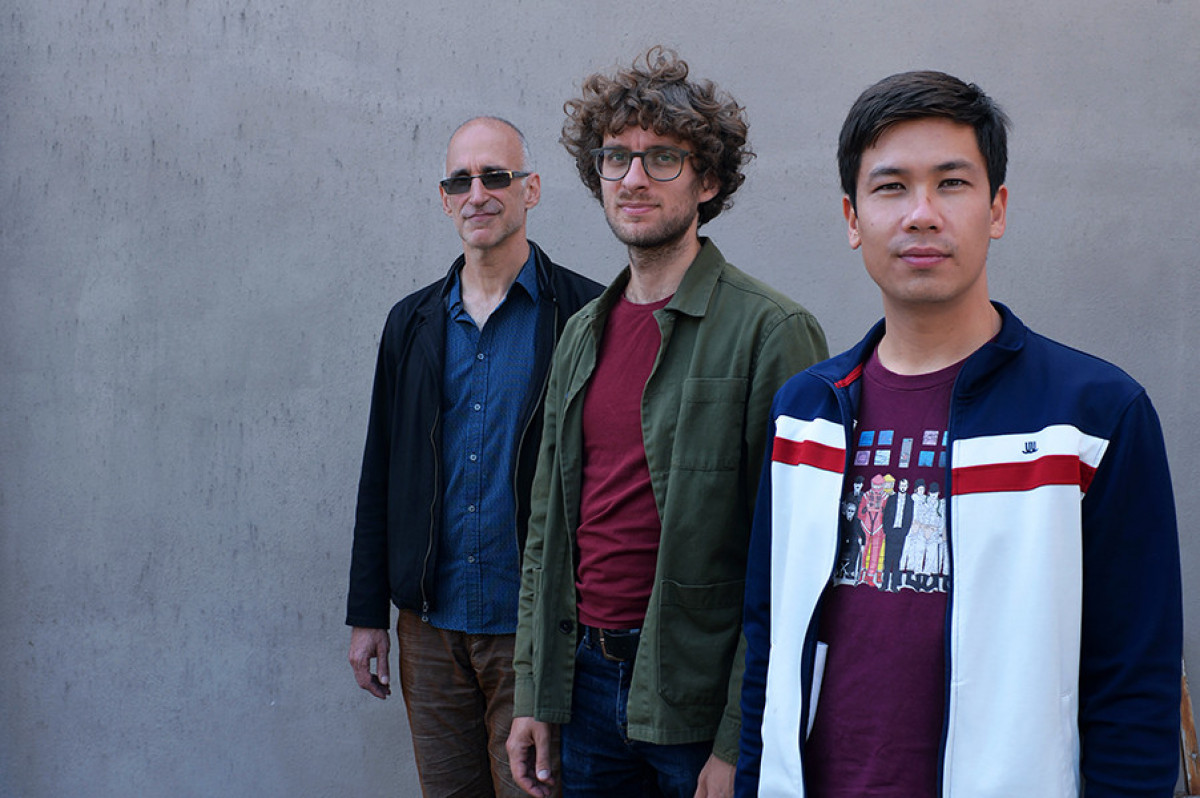 "The year just started and we already have a world class record from our very own soil." –  Jazz&Mo

Belgian-Japanese pianist and composer Alex Koo is currently making a name for himself as a promising young talent on the European jazz scene. Recenly, his CD Appleblueseagreen, with American icons Ralph Alessi and Mark Turner, was praised by Downbeat Jazz Magazine and included in their list of ‘Best Albums of 2019‘, with 4 stars and the mention "Stunningly original". Alex’s strong musical connection with ECM-trumpeter Alessi (Downbeat: "the monster trumpeter who hails from a separate world altogether") lead to their second collaboration.

Identified Flying Object began as the duo project of Alex Koo together with drummer and long time musical soul mate Attila Gyárfas, another young talent from Budapest’s thriving jazz scene. Transformed into a captivating trio featuring the great Ralph Alessi, they will be presenting their new album on January 8th 2021, releasing with renowned Belgian label W.E.R.F. Records. Their music, a mix of lyrical compositions and improvisations bordering film music, minimalism and soundscaping, you can describe in the best possible way as a trip through space.

An immunity certificate recognized by the Hungarian Government is required to enter Opus Jazz Club.
Please note that masks are also required while visiting, except when consuming food and drinks.