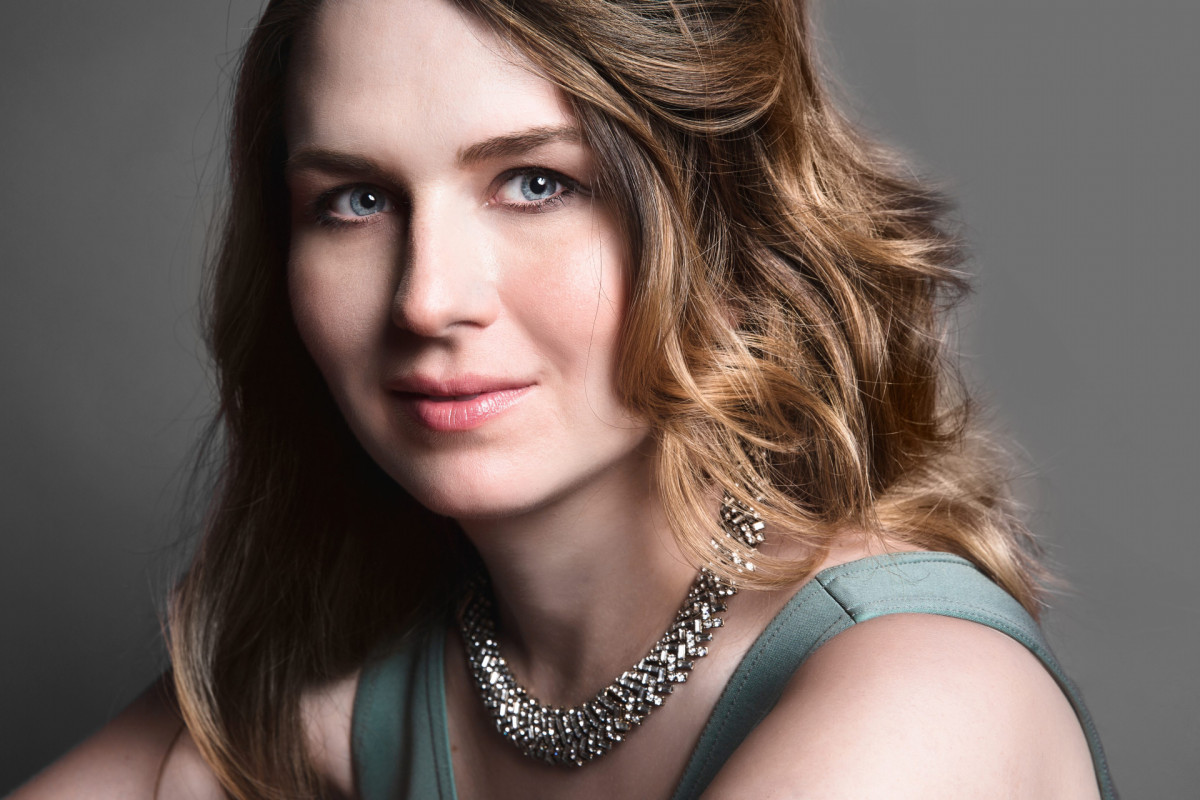 The Júlia Karosi Quartet takes the stage of the Opus Jazz Club this time with saxophonist Mihály Borbély, one of the most significant musicians on the Hungarian jazz scene. The singer's newest compositions will be premiered at the concert, along with some pieces in the exciting arrangement of Márton Fenyvesi, taken from her recent and successful Gershwin programme.

Júlia Karosi’s second album, Hidden Roots, was released on the New York label Dot Time Records, featuring mostly own compositions of the young jazz singer along with some folk song arrangements. The dynamic music on the CD displays the rhythmic diversity of Hungarian and Central European music. The title refers to the musical identity of the singer, in which, besides the jazz tradition, Hungarian folk music, Béla Bartók’s and Zoltán Kodály's work are strongly present, while also featuring songs by George Gershwin. 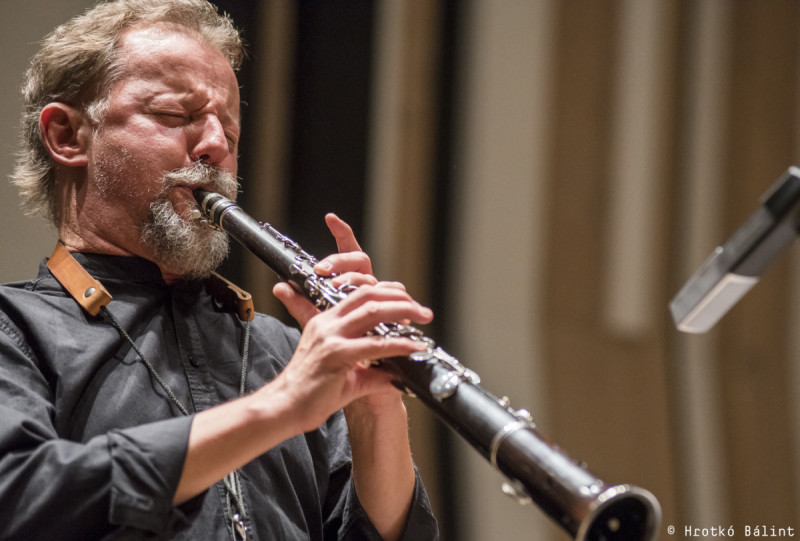