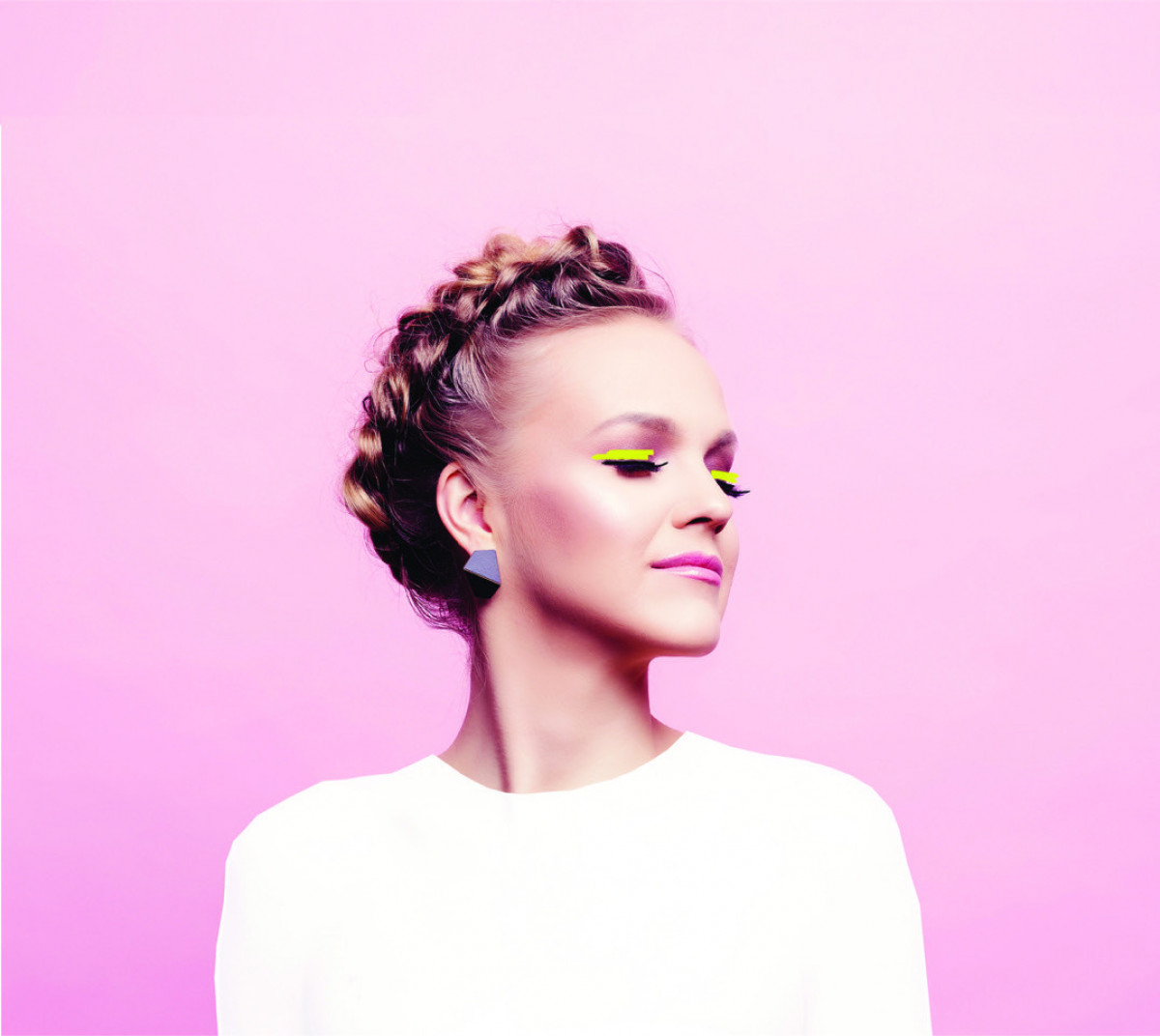 A boldly unique, roots-based yet forward-thinking approach is exactly what comes to mind when listening to one of Estonia's brightest vocal stars, the charismatic singer, composer, pianist and improviser Kadri Voorand. On In Duo with Mihkel Mälgand, released in 2020 on ACT Music, Kadri engages passionately with a wide-screen musical soundscape that encompasses anything from acoustic folk-pop through classical and R&B to jazz vocal and wordless improv.

Kadri has already received much acclaim in her home country, including recent Estonian Music awards for both Best Female Artist and Jazz Album, as well as accolades in a Producer role, something that points to her sensibility towards contemporary vocal aesthetics, in particular her subtle use of electronic effects, looping and layering. The choice of album title signifies a long, fertile artistic relationship with compatriot and award-winning bassist Mihkel Mälgand, who is also an arranger and occasional cowriter here. Kadri Voorand’s and Mihkel Mälgand’s strong sense of each other’s musical rhythm and improvisational moments result in a tight duo. The pop-like melodies are combined with catchy rhythms, virtuosic improvisations and skilled technique. The duo performs heartbreaking power ballads next to hip grooves, accompanied by a totally unique twist in the sound and unexpected, daring lyrics.