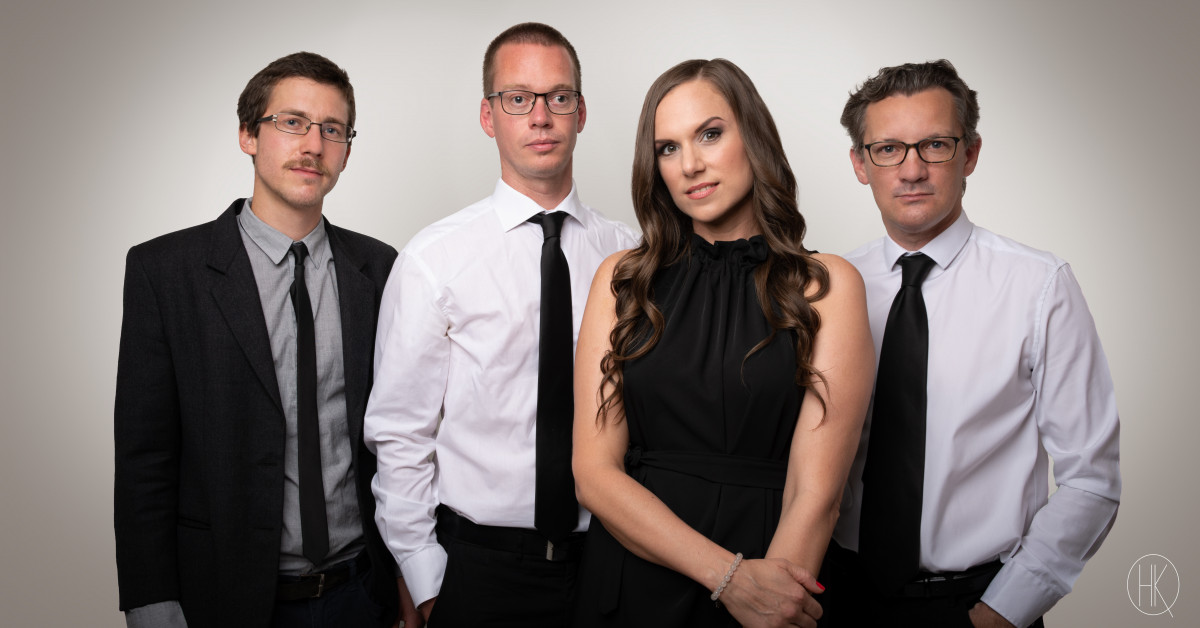 Klára Hajdu is an outstanding singer / songwriter and teacher in the Hungarian jazz scene. She sang for almost a decade with the popular Balázs Elemér Group. In 2008, she founded her own quartet, and released two albums that have been highly appreciated by the profession and the audience. Come with me – released in 2013 – features jazz standards, folk song adaptations, and Klara’s own compositions, and the Plays Standards Dedicated to Chet Baker – released in 2015 – is a tribute to legendary jazz trumpet player and singer. On the album, Chet's compositions and the jazz standards he made famous, are played in the signature style of the Klára Hajdu Quartet, in collaboration with the great Hungarian trumpet player, Kornél Fekete-Kovács. The album was nominated for a Fonogram Award in early 2017 in the "Hungarian Jazz Album of the Year" category. Klára was also noticed as a songwriter, as her composition You're Gonna Rise, orchestrated with Milán Szakonyi, was selected as one of the top 30 by the professional jury of the television show Dal2019.

Journey, the new album of the quartet was recorded last summer, and was nominated for the Fonogram Award. Klára won the Jazzma.hu popular vote for of "Singer of the Year" as well as the editorial vote of MagyarJazz.hu. 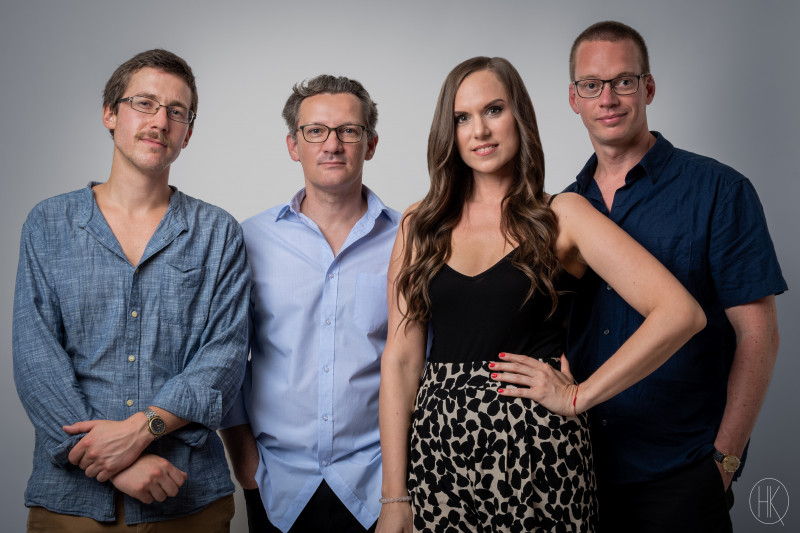