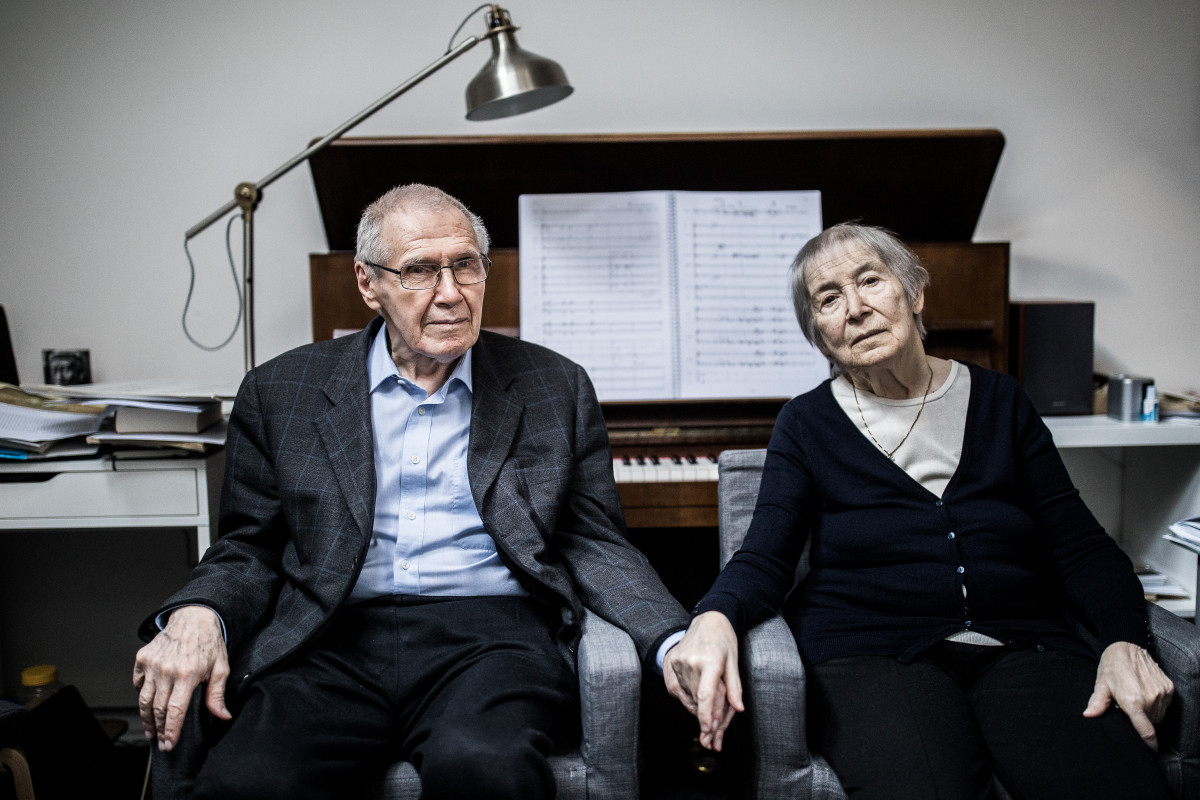 The Kurtág 95 birthday festival concert at Müpa Budapest will treat the audience to 15 short films by the composer's video designer granddaughter Judit Kurtág. Most of them are made up of previously unreleased private footage of György and Márta Kurtag in their most personal creative environment. The concert will employ these film scenes to link together Kurtág's various musical miniatures. The performers taking the stage are musicians who have collaborated with the Kurtágs for many decades.