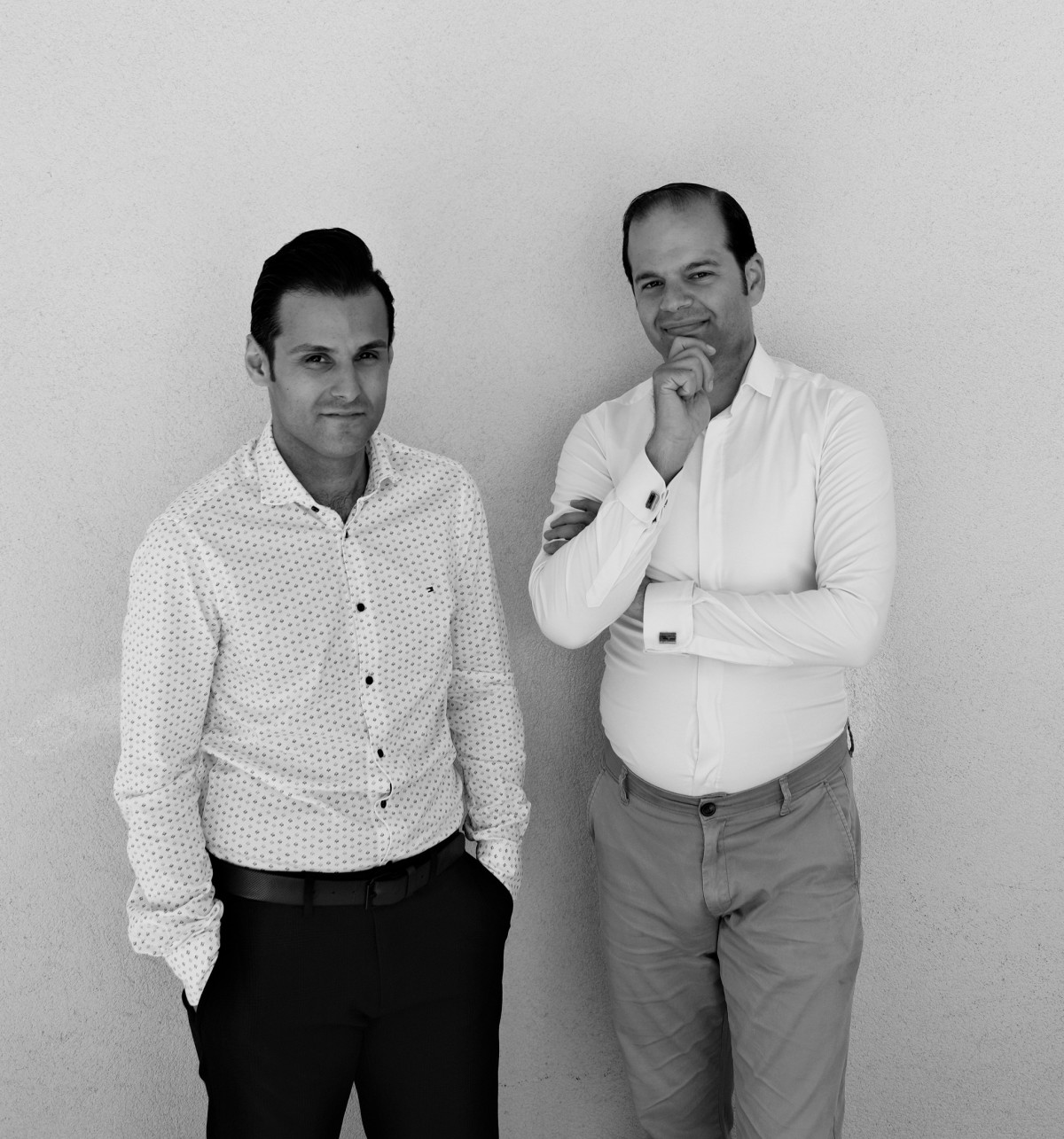 The Three B's of classical music – Bach, Beethoven, and Brahms – take center stage in this concert. Bach is the primordial source of music, Beethoven is the enigmatic genius and frail human being, while Brahms represents lively passion. The music and personality of these three epoch-making composers proved to be both unavoidable and endlessly inspiring for succeeding generations, and continue to pose important questions still today. Beethoven and Brahms were also attached to Hungary: Beethoven was brought here from time to time by personal relationships and work, and Brahms kept coming back mainly because of his fondness of Gypsy music and the bustling cultural life in this country. He premiered his Sonata in D minor in Budapest with renowned artist-teacher Jenő Hubay. The two performers of this concert aim at transmitting the legacy of the three composers in the spirit of their creed as artist-teachers.

György Lakatos was born into a musical family. He started to play the violin at the age of eight, and four years later, he was admitted to the School of Exceptional Young Talents of Liszt Academy of Music, Budapest. In 2013, he won first prize at the American Protégé Competition in New York. He was the artistic director of the premiere of the very first Roma Mass during the 52nd International Eucharistic Congress. In 2022, he was elected as a honorary member of Academy Liszt Music Art, Italy. He gives concerts in Hungary as well as abroad, and teaches in Béla Bartók Conservatory (Budapest) and Snétberger Music Talent Center. Also coming from a musical family, Rudolf Czene studied at Béla Bartók Conservatory and Franz Liszt Academy of Music, Budapest. His degree concert was conducted by Zoltán Kocsis, and he had the opportunity to play with Martha Argerich. Besides giving solo concerts, he also works as piano accompanist to many excellent musicians. He teaches in Franz Liszt Academy of Music, Béla Bartók Conservatory and Snétberger Music Talent Center.