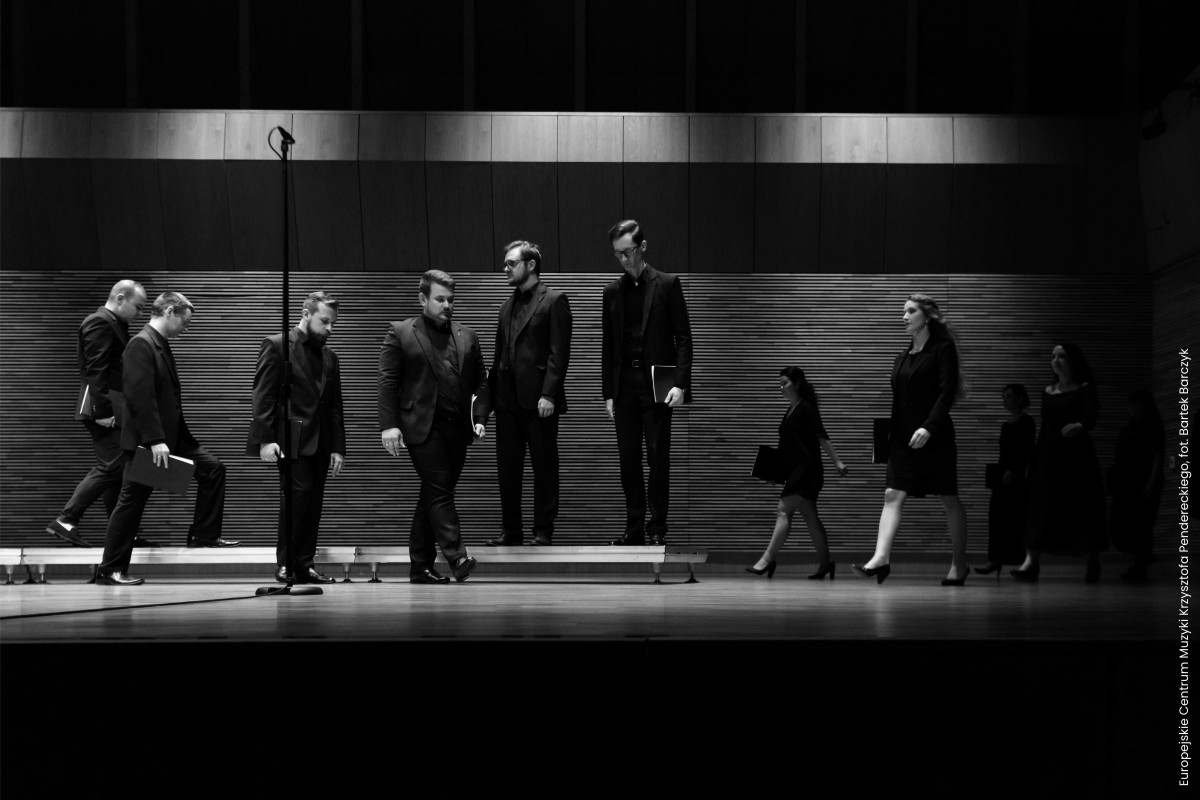 The Cracow Singers is a chamber choir composed of experienced professional singers, which immediately caused a stir in the world of performing art with novel projects that are centred around the relationship between the different forms of art and fields of knowledge.
Old and contemporary music are present with equal weight in their a cappella repertoire, and they often appear in concert with instrumentalists and orchestras, partners who are as likely to be classical musicians as jazz performers. They first came to Hungary for the Hungarian premiere of Lera Auerbach’s 72 Angels.

Zoltán Pad will now guide them through some of Liszt’s compositions and the works of composers from the Visegrád countries. Along with seminal artists from Czechia, Poland and Slovakia, Hungary is represented by two composers of the middle generation.

Tickets are available for 3000 HUF online at the website of the Liszt Fest.