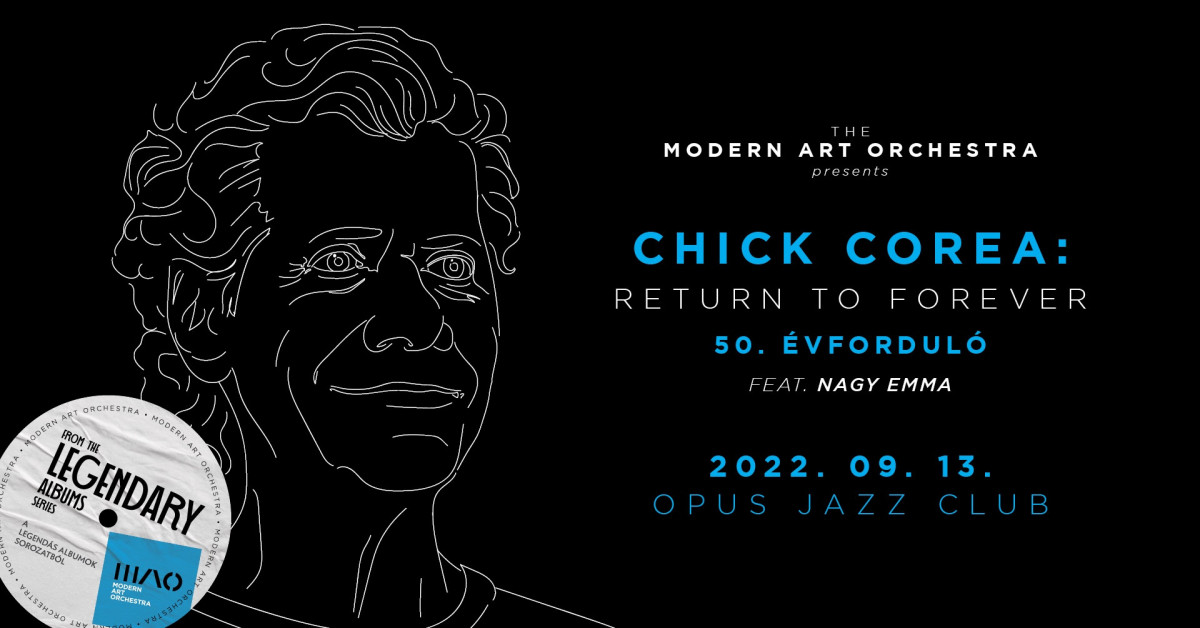 Modern Art Orchestra comes forth with a unique concert to celebrate the 50th anniversary of the legendary Chick Corea recording, Return to Forever. The 1972 album was published on ECM Records, and turned out to be a prototype snapshot of jazz fusion. In the years prior to the studio sessions, Corea was touring with Miles Davis’ group which definitely had an effect on his approach. His experience in post bop and avant-garde styles, and working with Miles secured his navigation skills throughout the palette of jazz, only to broaden this horizon with the sensual pulsation of latin music. The result of this artistic universe is nothing less than discovery of musical expression that had been tried before but was never formulated so eloquently and explicitly in a single structure of an album. Besides the revolutionary concept, we must mention the genius design of the compositions found on Return to Forever, as they don’t only allow, but rather invite melodic solos and steamy bass grooves as well as traditional percussive elements and aerial vocal lines. It is not too brave to say that this legendary jazz recording is a brilliant chemistry between tradition and revolutionary spirit, and so it belongs to the hall of fame of jazz literature. Modern Art Orchestra brings Return to Forever to life with the big band formation, which makes this performance even more unique. The guest soloist will be Emma Nagy, who is one of the brightest upcoming stars of the young Hungarian jazz vocalists.

2-person season tickets for 4 concerts are available for 20.000 HUF on the spot and online at bmc.jegy.hu/seasonticket. 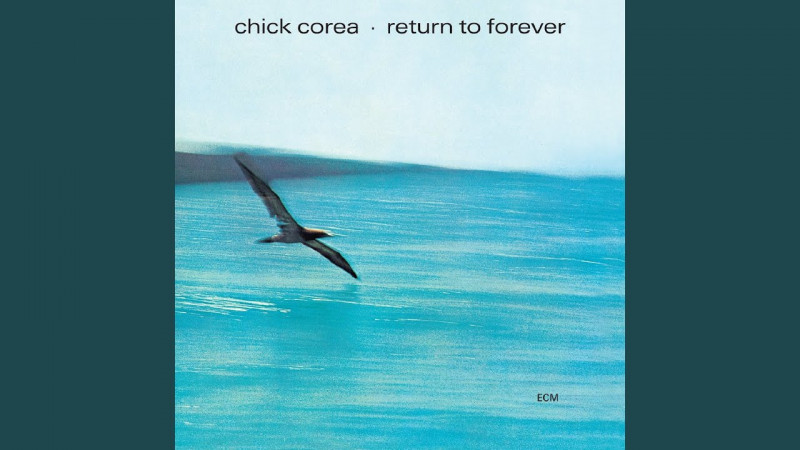