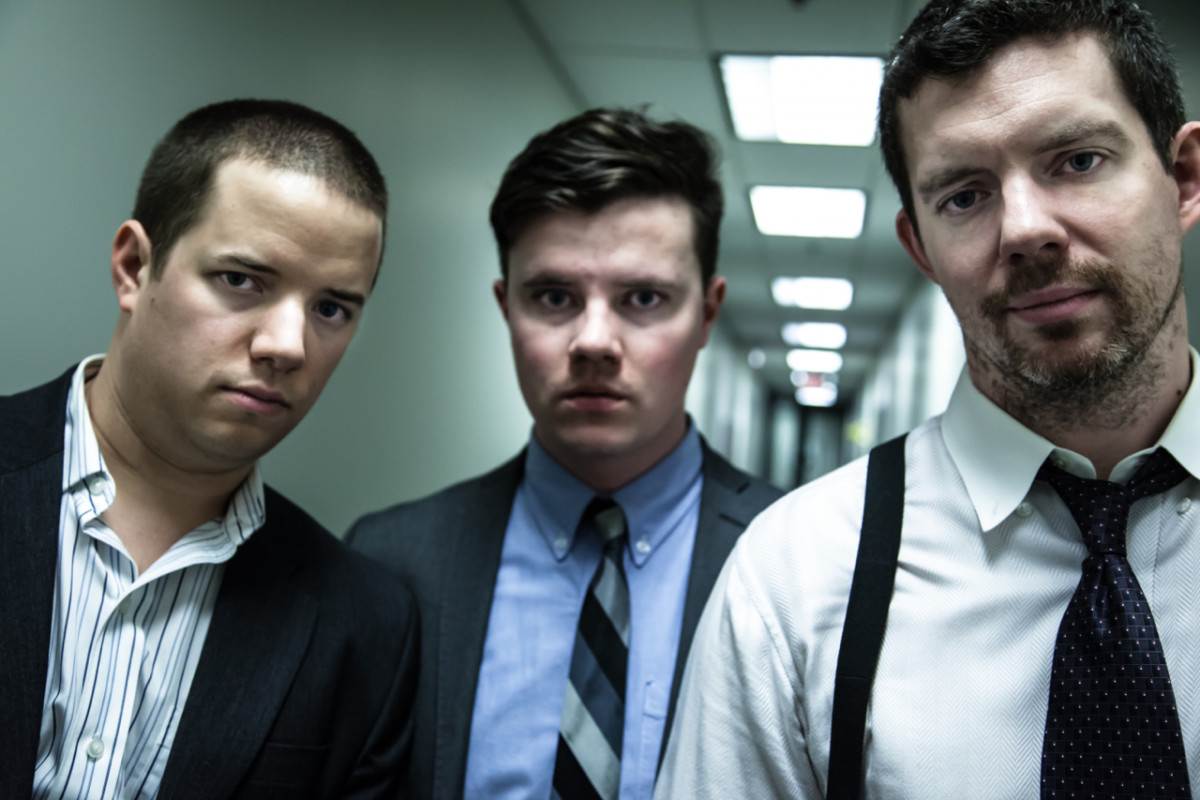 Myriad3 was an accident. Chris, Dan, and Ernesto had never played together until a few substitutions and a twist of fate put them on stage together for the first time in late 2010. Since then, the trio has performed all over the world, including Ronnie Scott’s International Jazz Piano Trio Festival, the Tokyo Jazz Festival and a showcase performance at Jazzahead! in Bremen, Germany.

The band is a true collective. Each member acts simultaneously as a leader and a sideman.
They play mostly original music that features different aspects of jazz improvisation, ensemble performance and contemporary composition. The band has released 4 albums on Alma Records/Universal: Tell (2012); The Where (2014); Tell((chip)) (2015); and Moons (2016). The Where was nominated for a Juno Award and a Sirius Radio SM Indie Music Award in 2015. Their 5th album on Alma Records/Universal will be released in the Spring of 2018. 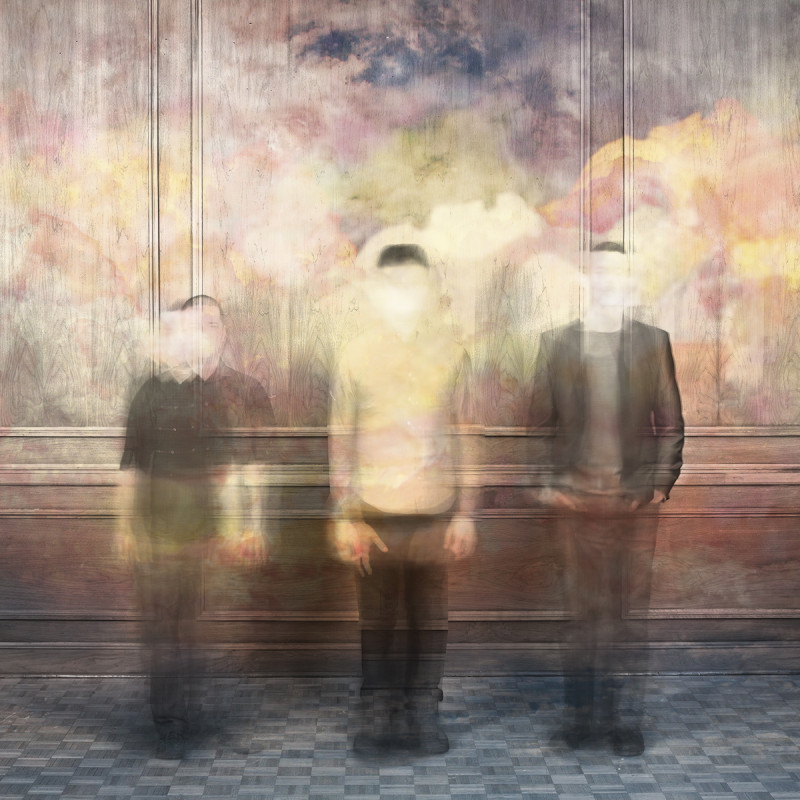