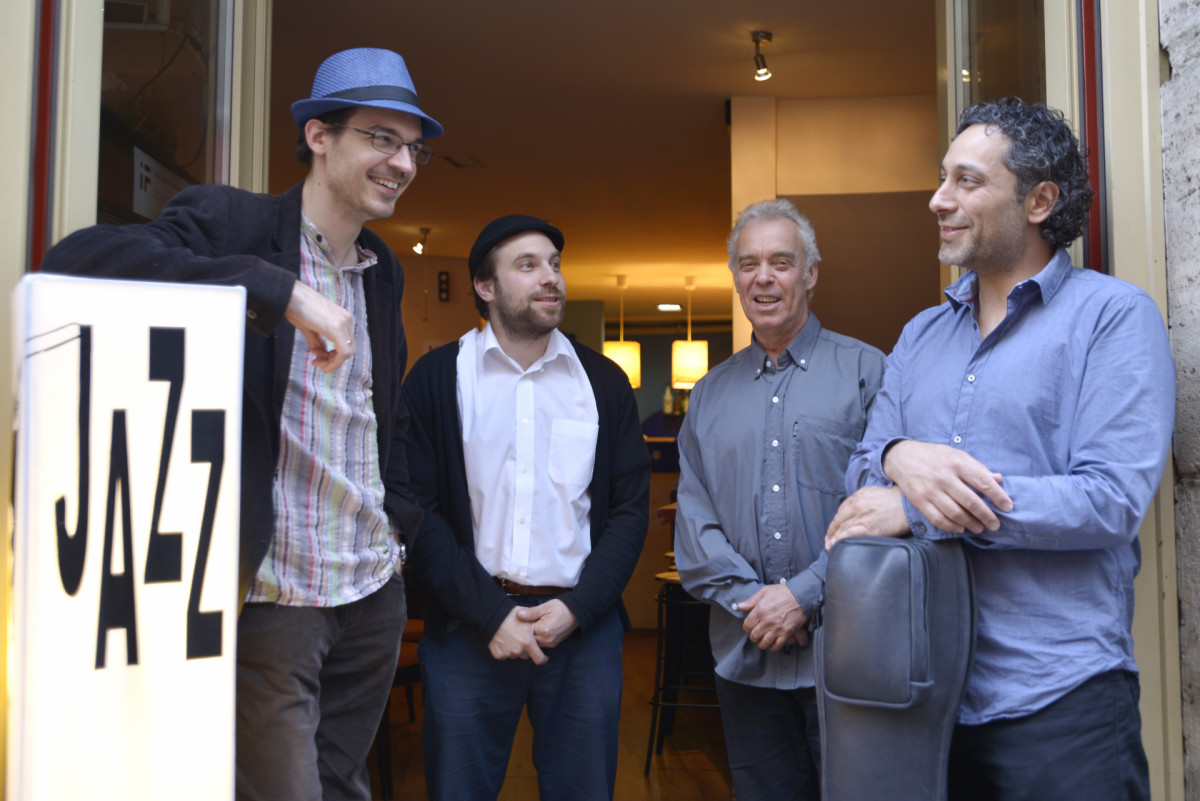 “For me this wonderful story principally means the manifestation of team unity, which ultimately results in extraordinary music in an extraordinary medium.” Sandor Olasz, Riff

“Nigun had started their musical program with crossing East European Jewish music and jazz. Nowadays they speak more in the language of contemporary jazz, based on a complex composition thinking of the band leader. This effort is verified with awesome solos.” Gabor Turi, Magyar Nemzet 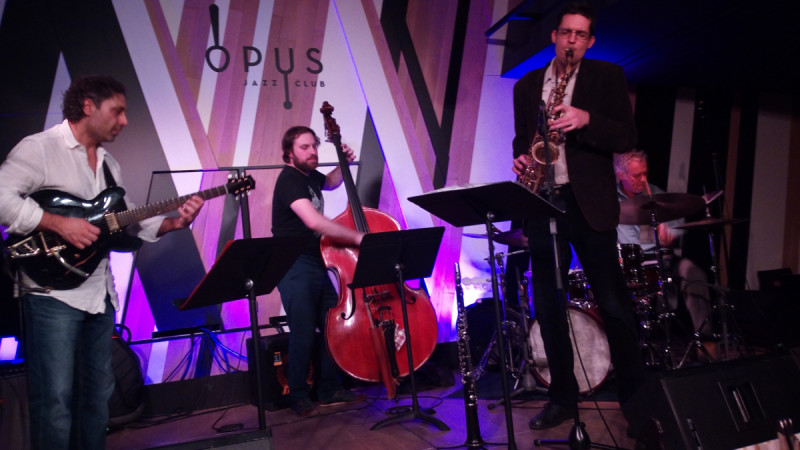