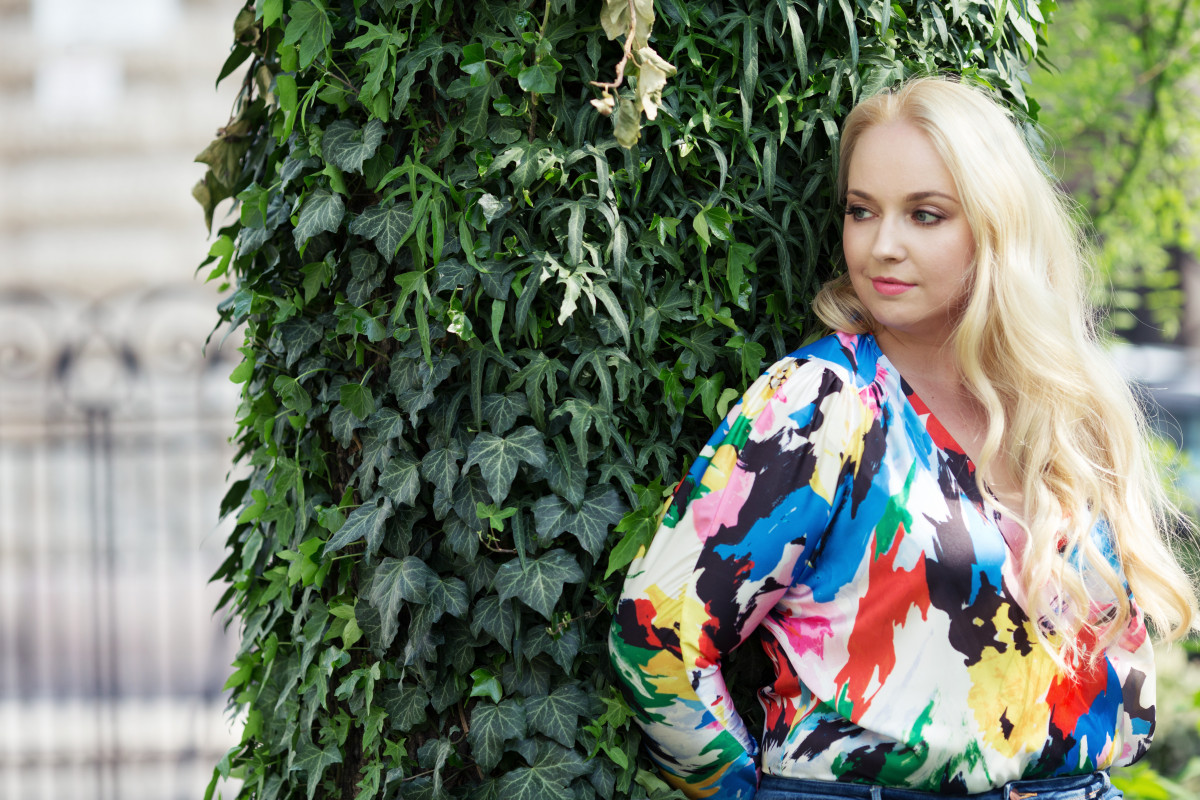 Junior Prima and Montreux prize-winner singer Nikoletta Szőke is one of Hungary’s most popular jazz vocalists. Beside her numerous concerts and festival apparances in her home country, she has performed in New York, Tokyo, Brussels, Copenhagen, London and Berlin, with such artists as Michel Legrand, Bobby McFerrin, Kurt Elling or Gregory Hutchinson. She has released seven solo albums so far. Moonglow, her most recent one was produced by Grammy Award winner Helik Hadar. Nikoletta’s musicians are among the finest ones of the country.

In the spring of 2017, Nikoletta released her first song in Hungarian, entitled Az út hadd vigyen (Let the road take you). Since then she publishes new songs regularly, like most recently, Ha valaha szerettél (If you ever loved me) which already has over 35,000 views. 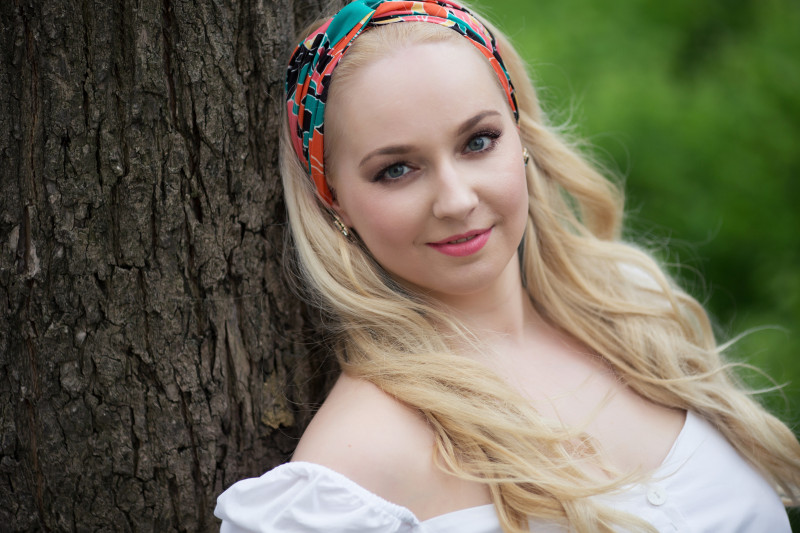