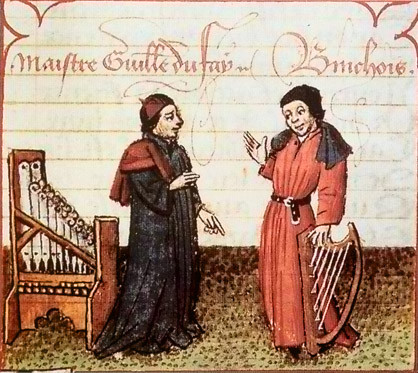 Do we find the career, oeuvre, and role of two composers - despite being separated by several centuries - similar because we gloss over the differences, or is there a true analogy in their output? Are we allowed to consider two separate ages of cultural history similar or even analogous? Is it possible for Du Fay and Bach - two personalities to reach remarkable intellectual heights - to arrive to the same answers for the same questions? If this is indeed possible, can we assume there's a level of human insight that goes beyond personal differences? It's not uncommon to interpret Bach music from the perspective and understanding of the religious music of the Middle Ages, but no all-encompassing parallels have been drawn between Du Fay and Bach so far. This series of three lectures sets out to do so, not in chronological order, but by aligning the most important creative desicions of the two composers - decisions which provide answers to questions of personal life, lithurgy, love, and the nearing of death. 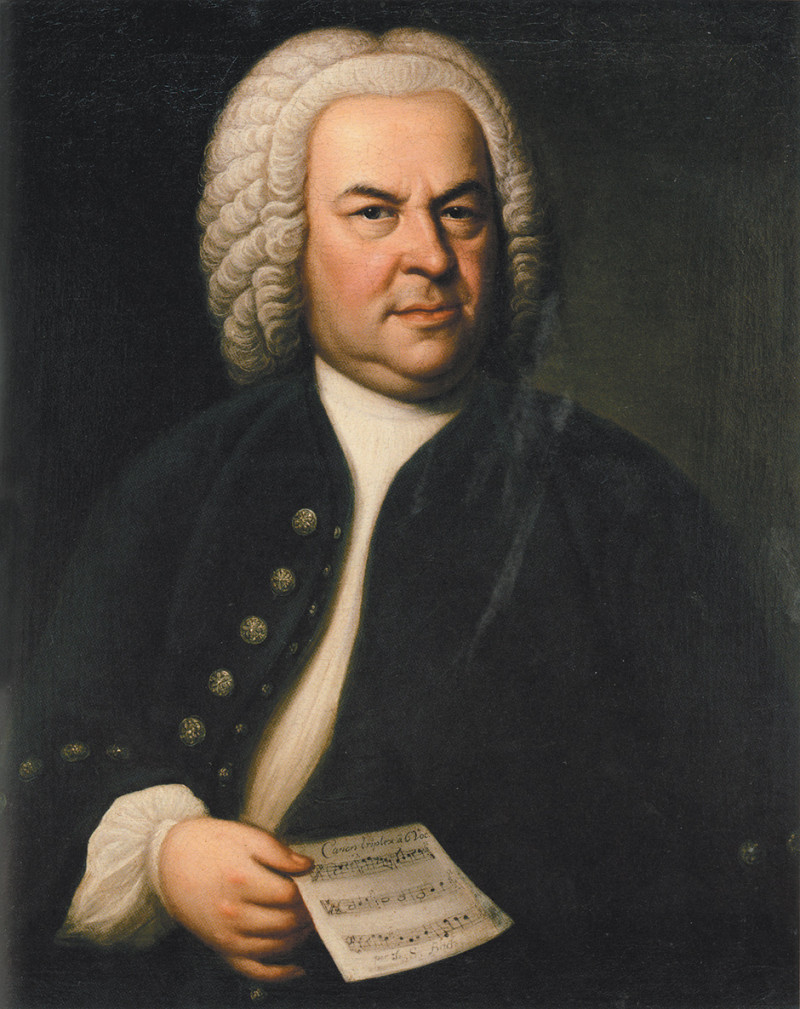