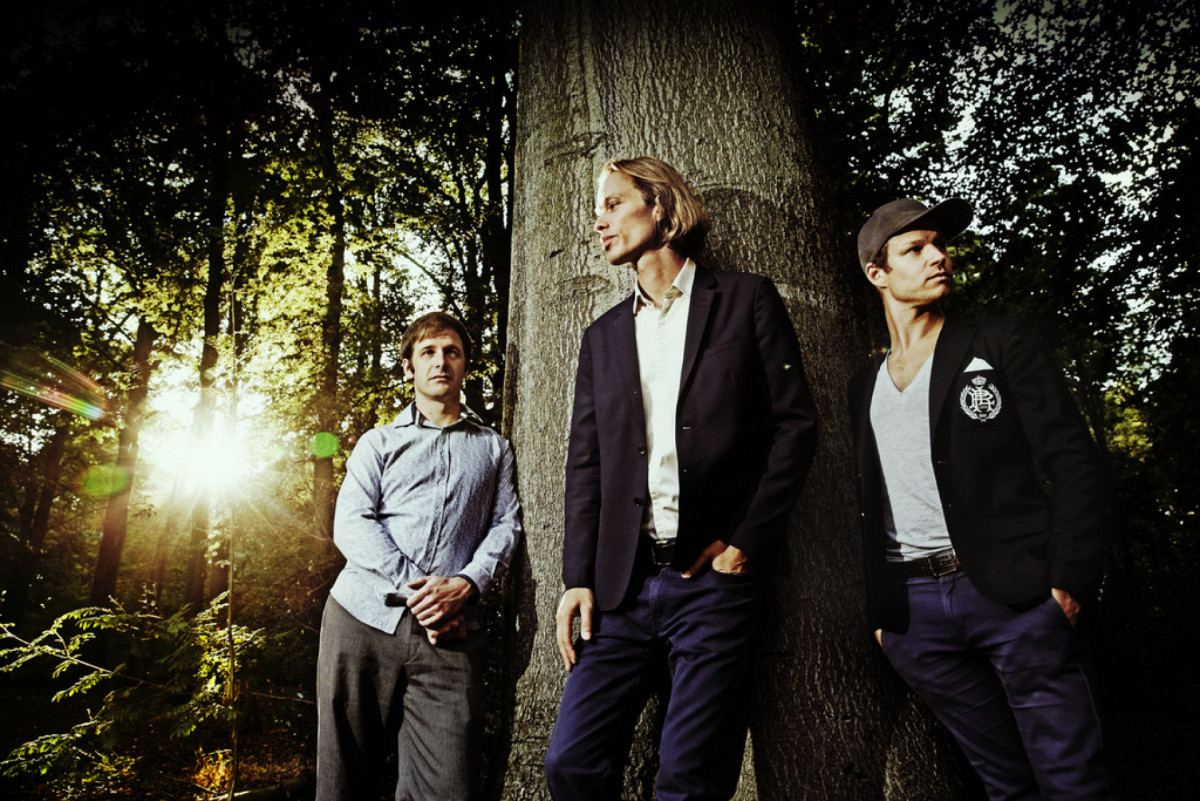 Danish double bass player Jasper Høiby, British pianist Ivo Neame, and Swedish drummer Anton Eger founded their trio, Phronesis, in 2005. Jazzwise magazine described the London-based band as “the most exciting and imaginative piano trio since the Esbjörn Svensson Trio.” Their second album (Green Delay, 2009) met with considerable critical success, and was nominated for several awards. Their third, Alive (2010) was named Album of the Year by both MOJO and Jazzwise.

2016 saw the release of their sixth CD, Parallax, which they had recorded at Abbey Road Studio. Their 2017 The Behemoth features the Frankfurt Radio Big Band. Their tour in recent months has covered the United Kingdom, Germany, Austria, Belgium, the Netherlands, and Scandinavia. In the summer of 2017, Phronesis played at seven festivals in North America.

Tickets are available for 2000 HUF on the spot,
and online at www.btf.hu.

Please don't forget to reserve a table after purchasing your ticket, as seating at Opus Jazz Club can only be guaranteed in this case. We hold reservations until 8pm. Remaining tables are assigned on a first-come, first-served basis. For reservations, please call +36 1 216 7894 and have your ticket or voucher at hand.

An event jointly organized with the Budapest Spring Festival.