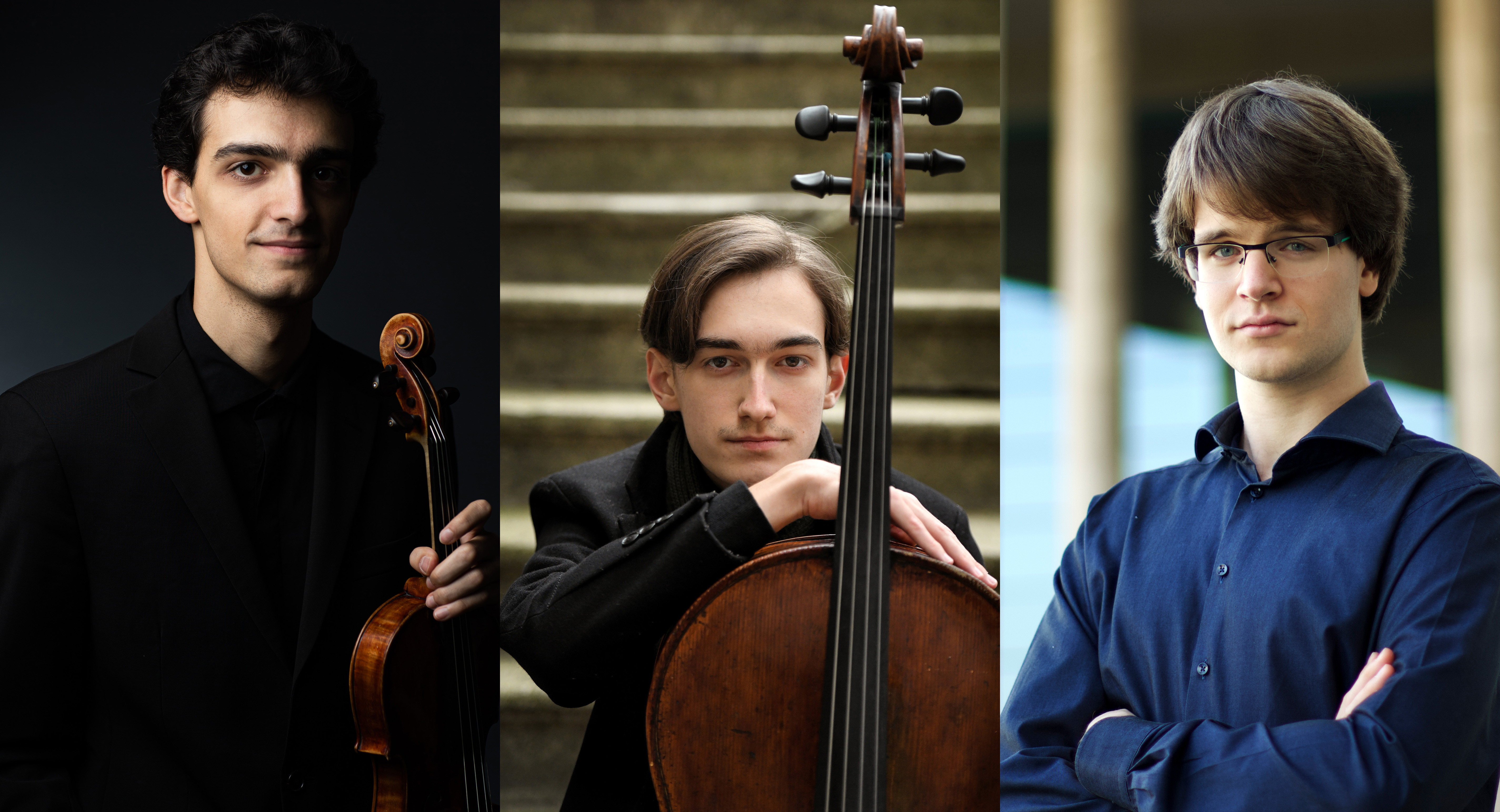 One of Beethoven's pupils thought he detected the ghost of Hamlet's father in the second movement of the Trio in D major, which is dark and ethereal at the same time. He was not far from the truth: the composer had originally sketched the material for a witch scene in an abortive Macbeth opera. The moody and genuinely witty outer movements are made all the more entertaining by their kaleidoscopic variety. This is one of the first trios in which the three instruments enjoy full equality.
Already a great success at its premiere, Mendelssohn's Trio in D minor was described by Schumann as the master trio of his time, and he predicted that future generations would enjoy it too. The piano takes flight with virtuoso passages, the cello declares broad melodies in the spirit of Italian opera, and the light-footed fairies of the scherzo challenge the pianist with their exuberancy. 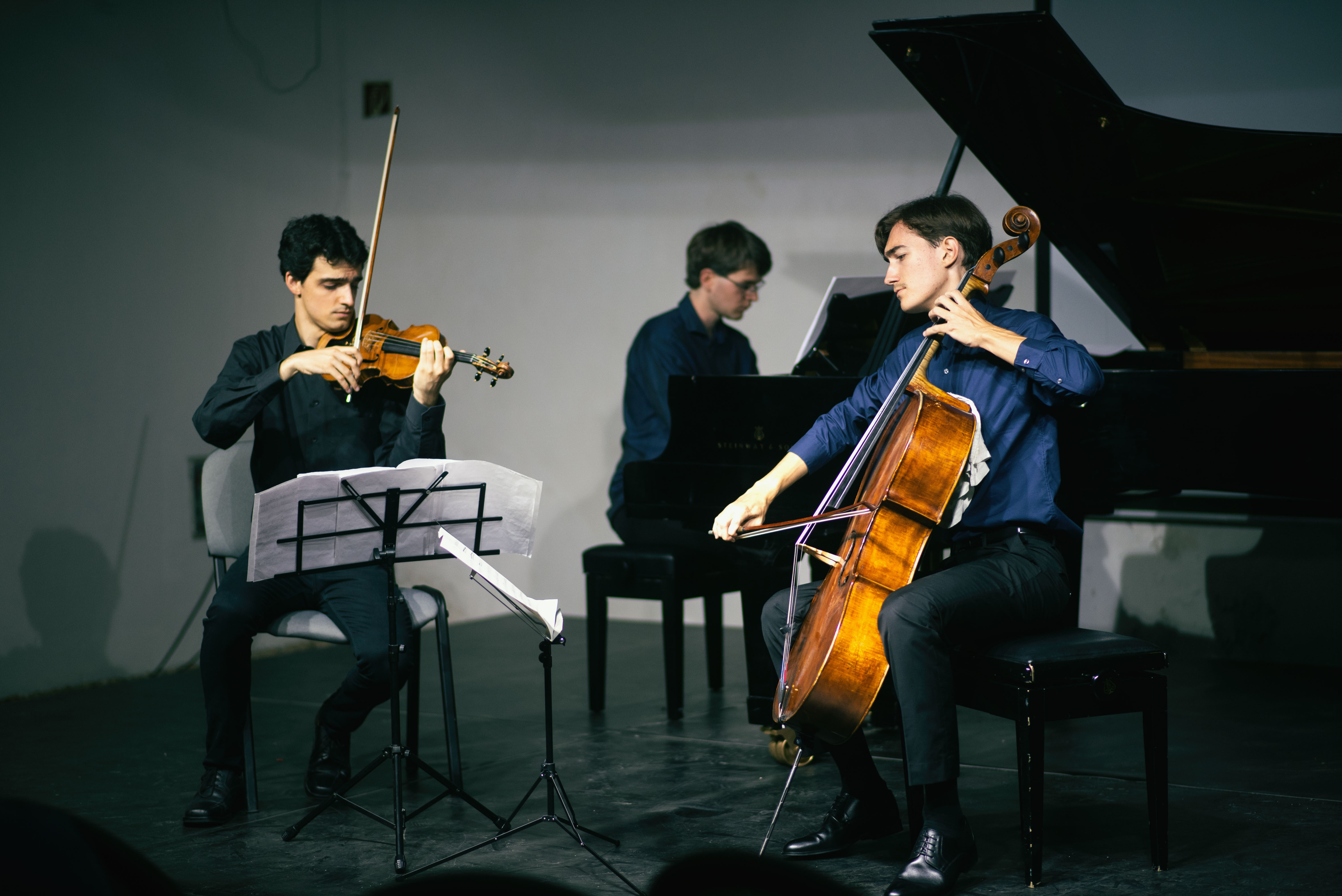