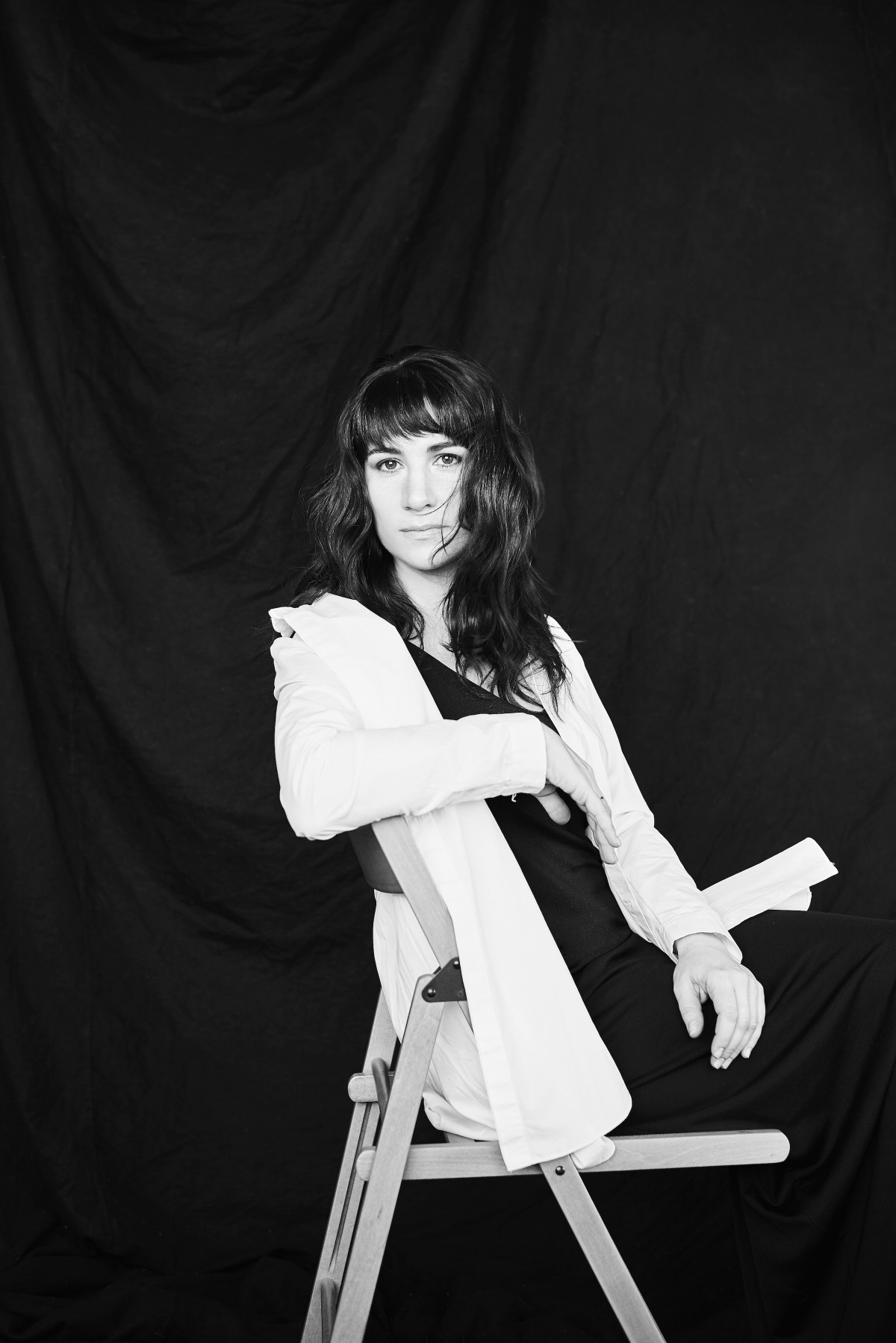 Rozina Pátkai, the Hungarian singer with Italian roots, began her career with classical singing, but she received her well-deserved wider reputation first as an authentic performer of evergreen Brazilian bossa nova songs. In recent years, however, she has surprised her audience several times, both with her electronic music experiments, and by her drawings, collages and photos. The members of her solid chamber trio – composer and saxophone player János Ávéd, and guitarist István Tóth Jr., winner of Special Prize of the Montreux Guitar Competition – both are musicians having a similarly strong attitude to experimentation. For the recording of Rozina's brand new album Taladim, as well as to its debut concert in Opus, the trio is joined by one of the best-known performers of the present Hungarian classical music scene: cellist Ditta Rohmann and the internationally renowned percussionist, András Dés.

Tickets are available for 2900 HUF on the spot,
online at jegy.hu, and at InterTicket Jegypont partners across Hungary. 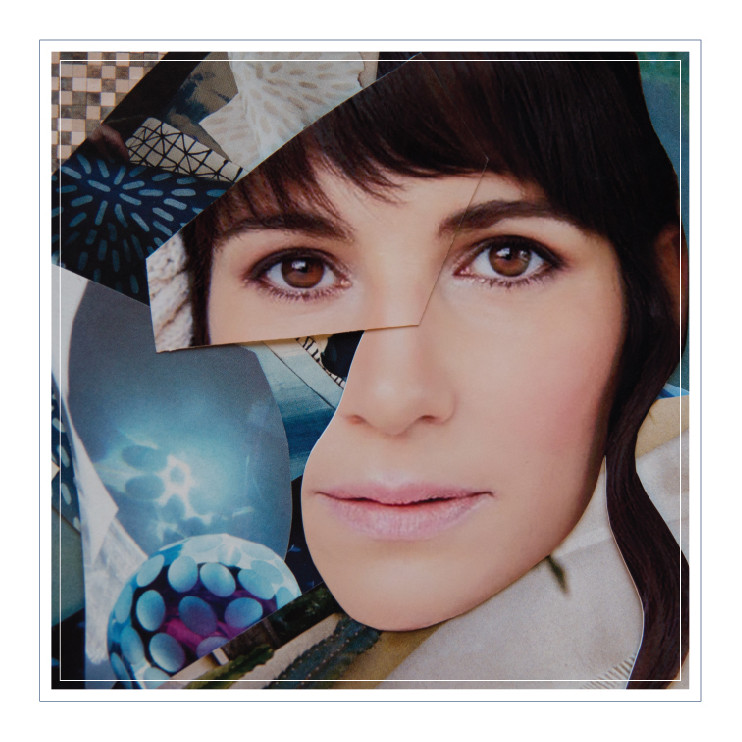