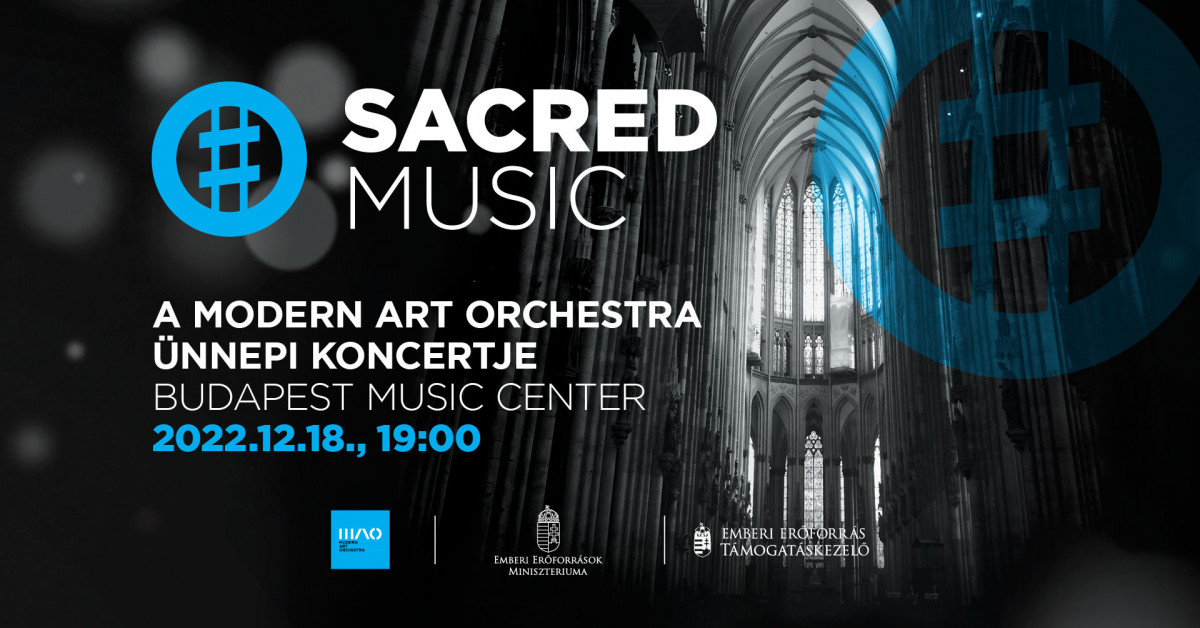 The Modern Art Orchestra will play its ‘Sacred Music’ program at the Holiday season’s event of the ensemble. It’s the first time that this repertoire will be performed in the concert hall of Budapest Music Center, which was originally aimed at sacred venues: churches and chapels.
The setlist consists of classical musician’s pieces like Georg Friedrich Händel and Henry Purcell, but also features compositions form MAO’s members. Music from Gábor Cseke, János Ávéd and Kornél Fekete-Kovács will be performed by the ensemble, but also parts from Duke Ellington’s “Sacred Concert” are on the set. There will be parts from the band’s latest premiere-piece, the re-interpretation of Franz Liszt’s church music, Via Crucis.
“Every concert is a sacred ceremony for us, and music is a supernatural phenomenon in this process” - says Kornél Fekete-Kovács. The Modern Art Orchestra will turn the concert hall of Budapest Music Center into a holy location, and will perform its “Sacred Music” repertoire as a present to the audience!

Tickets are available for 2900 HUF on the spot,
online at bmc.jegy.hu,
and at InterTicket Jegypont partners across Hungary. 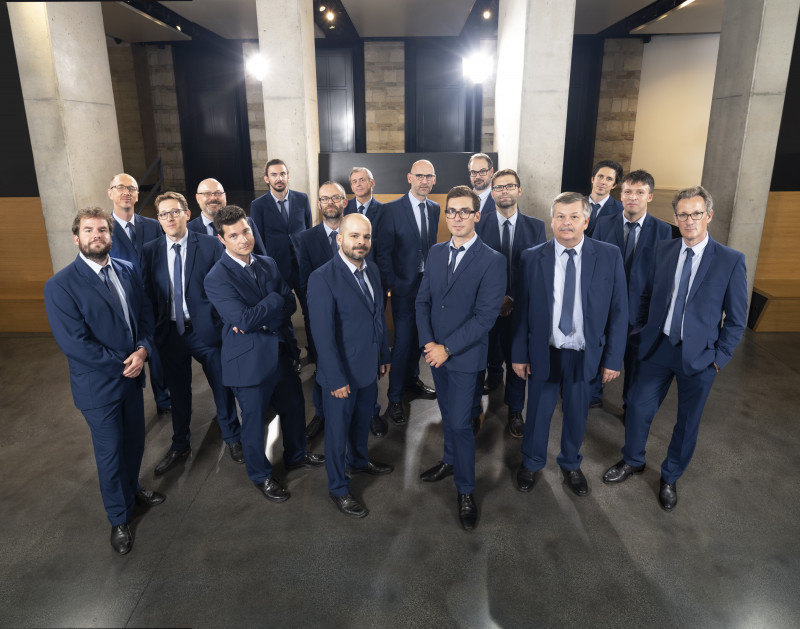