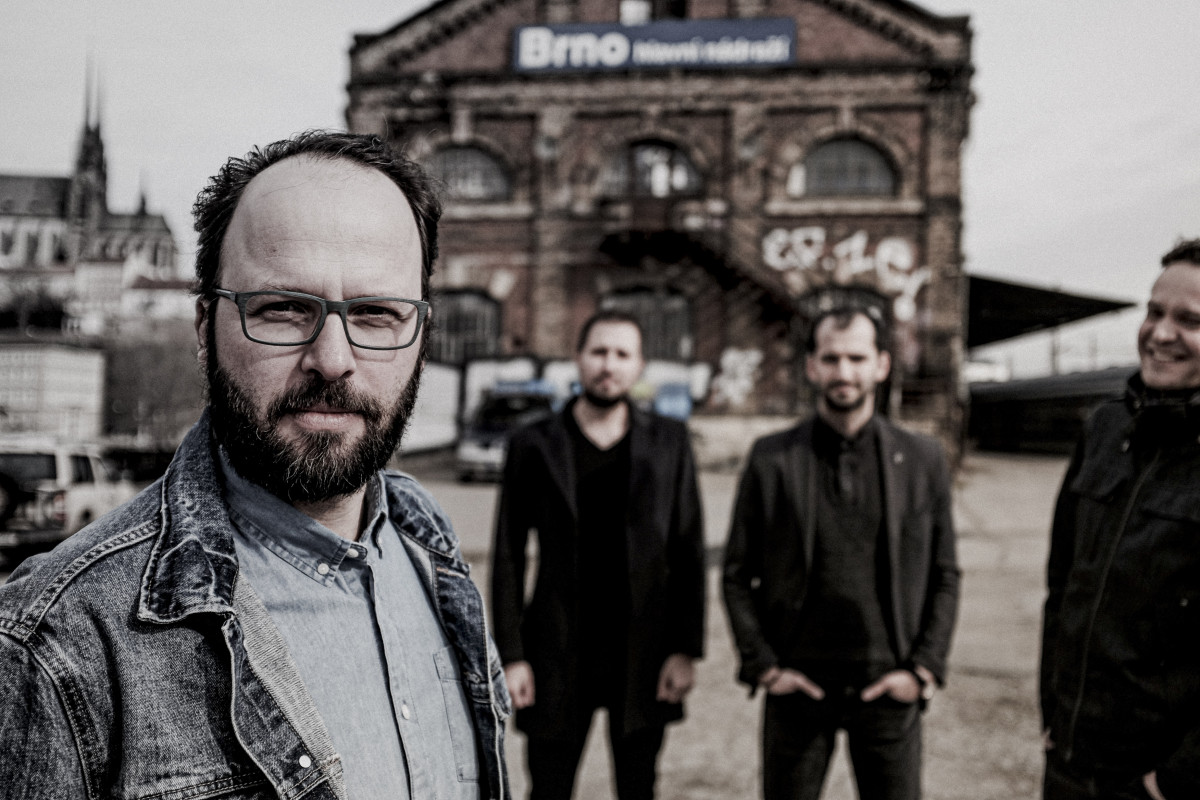 Tomáš Liška’s “Invisible World“ is a truly unique venture within the landscape of contemporary Czech and Austrian music. The project’s own musical compositions combine elements of Jazz, chamber music and from the Mediterranean and South-Eastern regions of the European continent. Their approach is based on a philosophy where music is a clear and crystalline medium which irradiates a rich palette of emotional hues. These are inspired by strong melodies which are adorned by a subtle and seemingly effortless lacework of improvisation. As Petr Dorůžka, world music journalist put it: “A sophisticated blend of New and Old World influences, including Turkish violin, Balkan accordion and a pinch of tango nuevo. The result leaves as much space for listeners as for the musicians. A great opportunity for music adventurers.”

Based in Austria, Invisible World performed on World & Jazz Festivals and venues across Europe, Africa, Japan, Scotland and the United Kingdom. In 2017 the band was awarded the Audience Award at the international music conference Ostrava Music Crossroads and received an invitation to Ritmo Festival in Budapest. In 2018, they were nominated for Ceny Anděl, the ‘Czech Grammy Award’ in the category of Jazz & Blues.

Efe Turumtay (violin) was born in Istanbul, Nikola Zarić (accordion) in Serbia and Kamil Slezák (drums) in Moravia. Tomáš Liška (upright bass) met all three in the course of his musical journeys around the world, while tirelessly searching for fascinating interactions between instruments and cultures which would enthrall both him and his audiences. 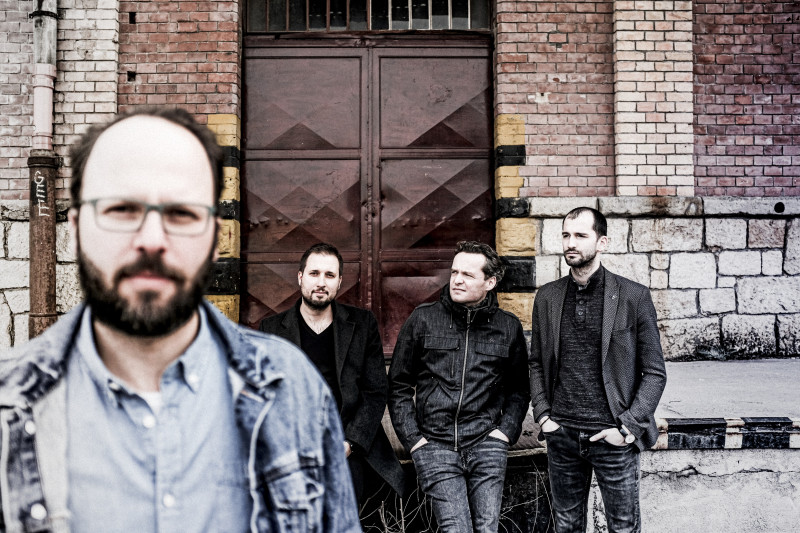