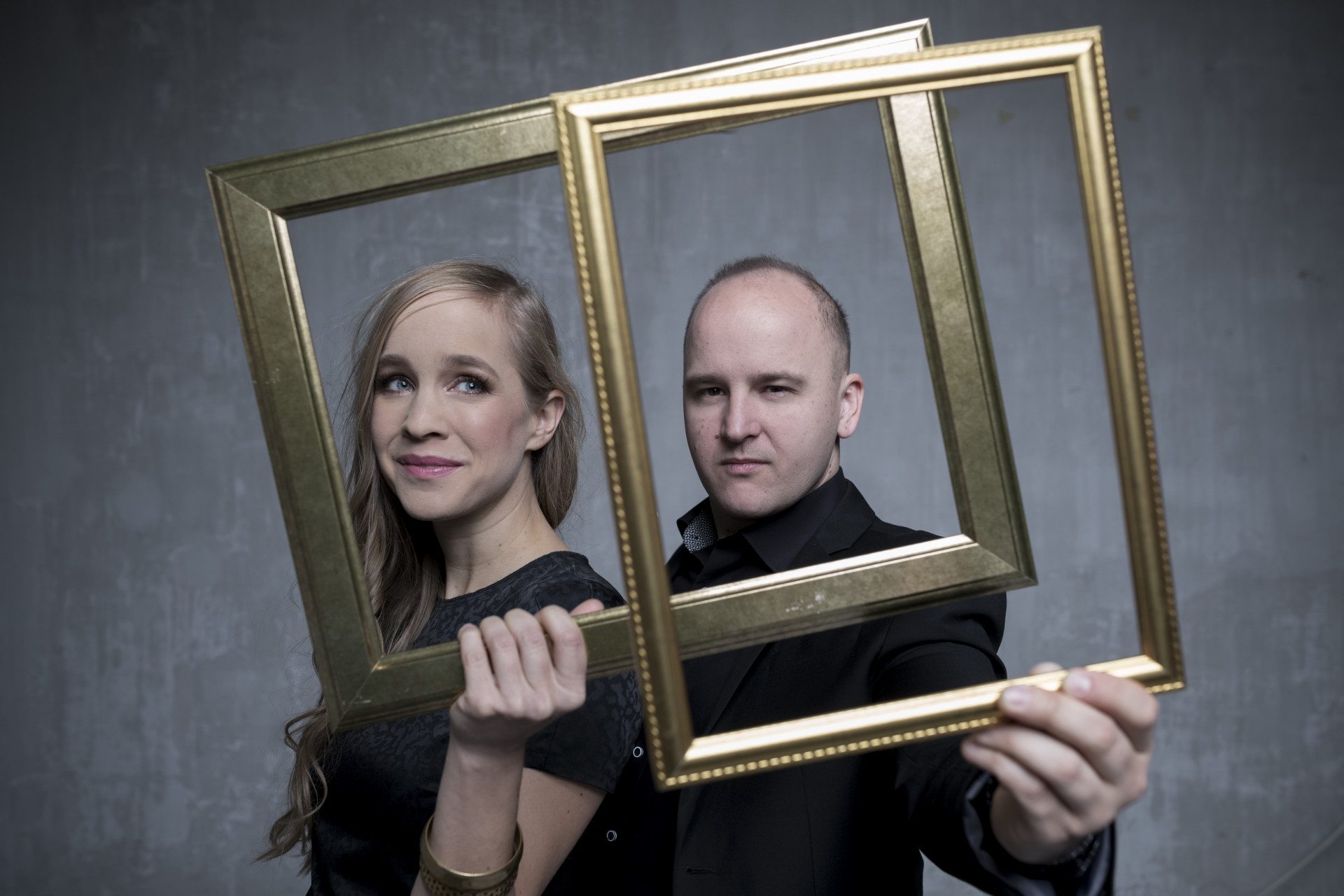 Singer Veronika Harcsa and guitarist Bálint Gyémánt were classmates at the jazz department of the Liszt Ferenc Academy of Music. Altough Veronika continued her studies in Brussels while Bálint in Oslo, they became each other’s most important fellow-musicians. To date, they have collaborated on eight albums and on countless festival and club concerts in 25 countries across the world.

In recent years, their acoustic duo have become their most important joint formation, and although their latest record, Shapeshifter, has been recorded in a quartet with two Belgian musicians, still the duo remained the core of their collaboration. They’ve worked out how to get the most out of a sound with just one guitar and vocals, and with their personally-inspired songs that carry depth, liberation and humour. On their concert the audience can witness a unique encounter of contemporary jazz and improvised pop music.

Tickets are available for 3000 HUF on the spot, online at bmc.jegy.hu,
and at InterTicket Jegypont partners across Hungary. 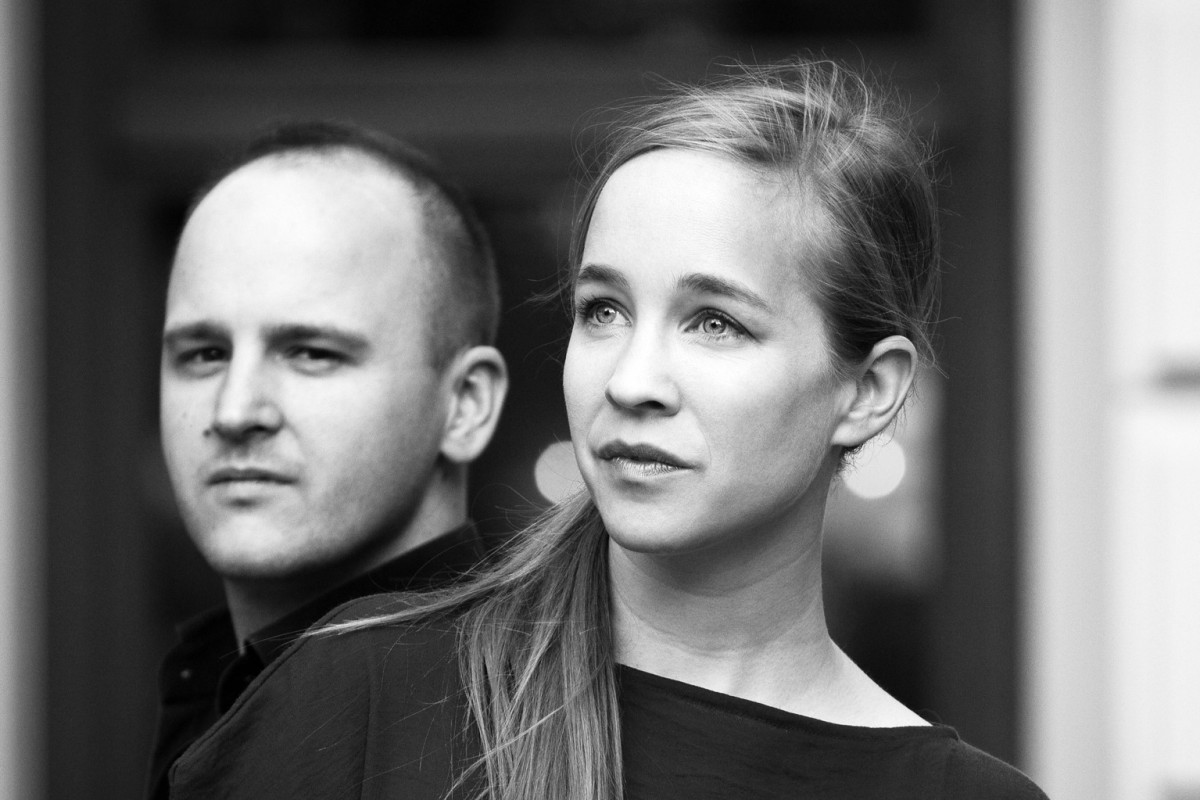