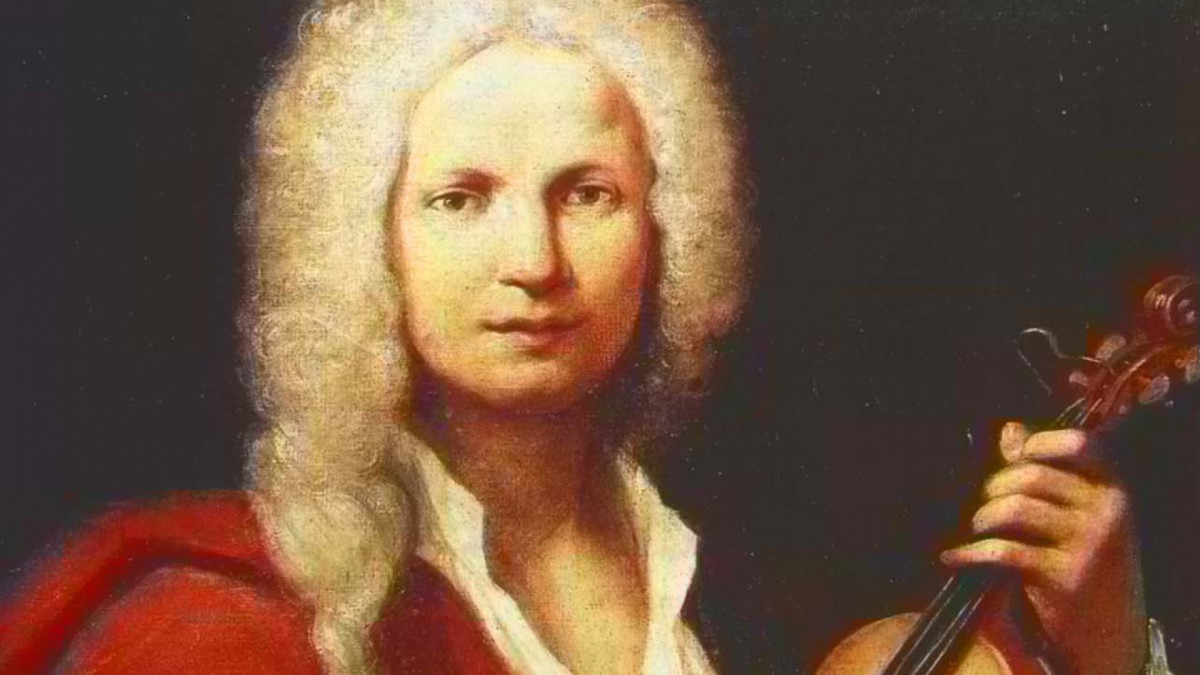 While Vivaldi is most famous as a composer, he was regarded as an exceptional technical violinist as well. In September 1703, he became maestro di violino at an orphanage called the Pio Ospedale della Pietà in Venice. Vivaldi was only 25 when he started working at the orphanage. Over the next thirty years he composed most of his major works while working there. The girls received a musical education, and the most talented among them stayed and became members of the Ospedale's renowned orchestra and choir. Shortly after Vivaldi's appointment, the orphans began to gain appreciation and esteem abroad, too. Vivaldi wrote concertos, cantatas and sacred vocal music for them. This oeuvre is presented by the Concerto Armonico Budapest and György Lakatos at BMC in a concert series which arrives to its sixth installment in October. 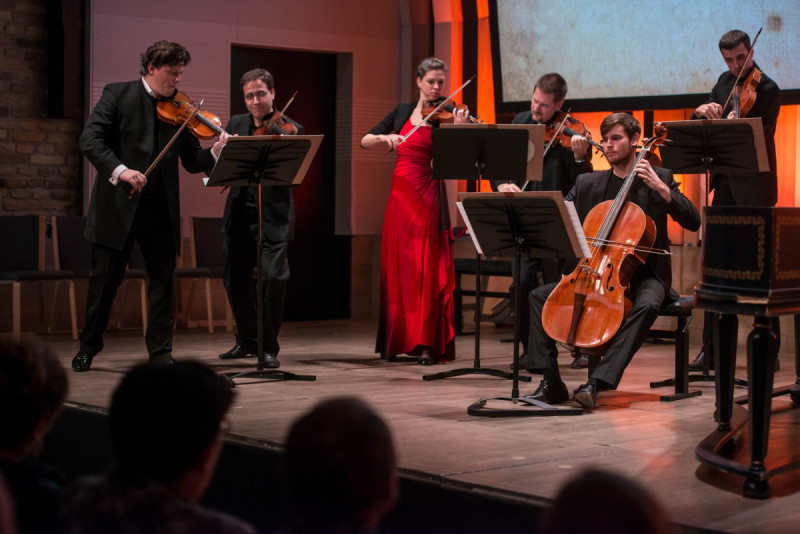