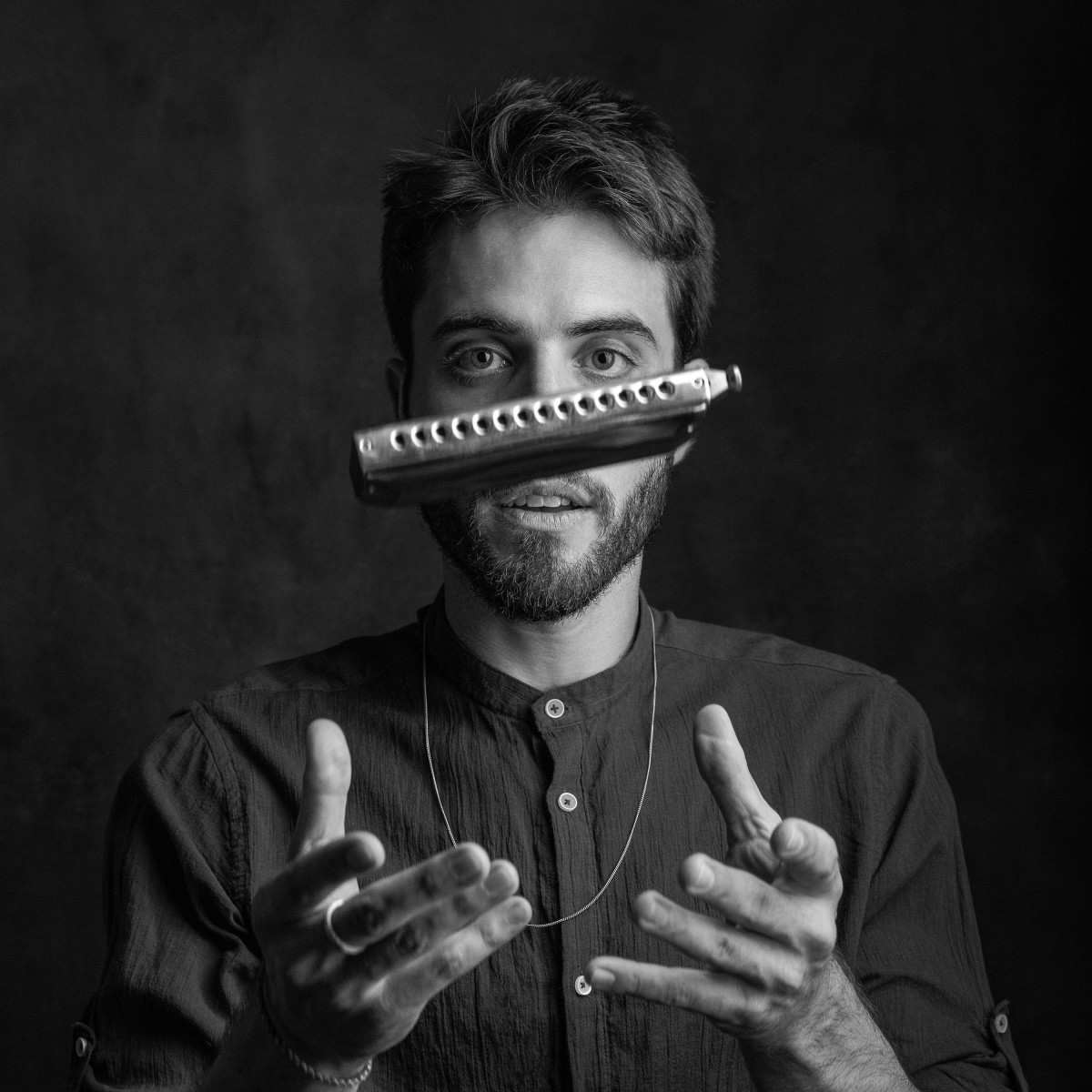 Yotam Ben-Or was born and raised in Nataf, a small village in the Jerusalem area. He started playing the harmonica at the age of 11, taught by his uncle. After graduating high school, Ben-Or moved to Tel-Aviv to attend the collaborative program of the Tel-Aviv Conservatory and The New School for Jazz Studies (New York). During his studies, Ben-Or performed throughout Israel and shared the stage with Israel’s finest musicians, won the America-Israel Grant between 2014-2016, took the first prize in the Rostov International Jazz competition (Russia 2013) and recorded with his group Jupiter for the album All Original – Best Young Israeli Jazz, presented by Avishai Cohen (2013).

In August 2014, Ben-Or moved to NYC after winning a full scholarship to study at The New School for Jazz and Contemporary Music, where he graduated in May 2016. In March 2015 he attended Betty Carter Jazz Ahead at The John F. Kennedy Center for the Performing Arts, directed by pianist Jason Moran. Since moving to NYC, Ben-Or has been performing with his group at the most prestigious venues and festivals in town such as: Jazz at Lincoln Center (Dizzy’s Club Coca-Cola), Carnegie Hall, Bric JazzFest, Cornelia Street Cafe, and toured Europe, the Americas and Israel. Ben-Or had the privilege to be mentored by artists such as harmonicist Gregoire Maret and bassist Ben Street. He also collaborated with bands and artists such as Sonex, Iogi, Franco Pinna and more. In June 2018 Ben-Or released his debut album Sitting on a Cloud. In early 2022 he released two EP's, Endless and Deliberations, on which he worked simultaneously. 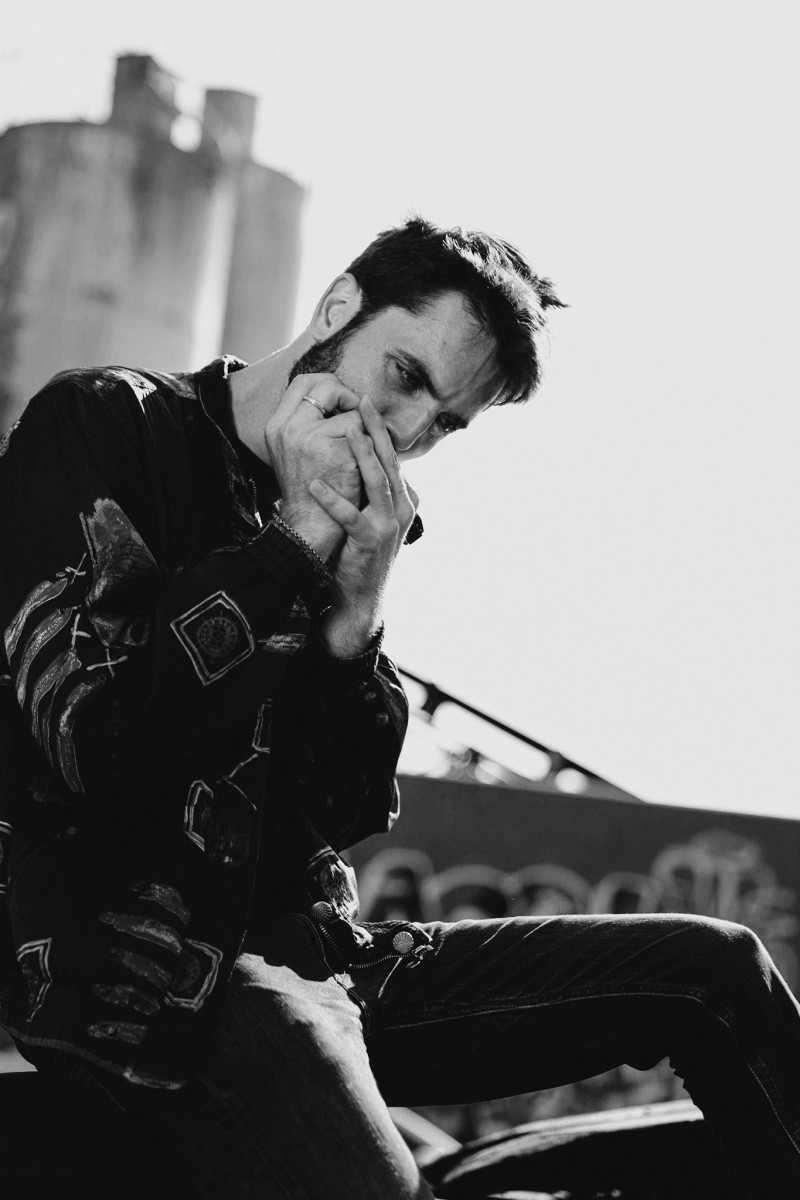