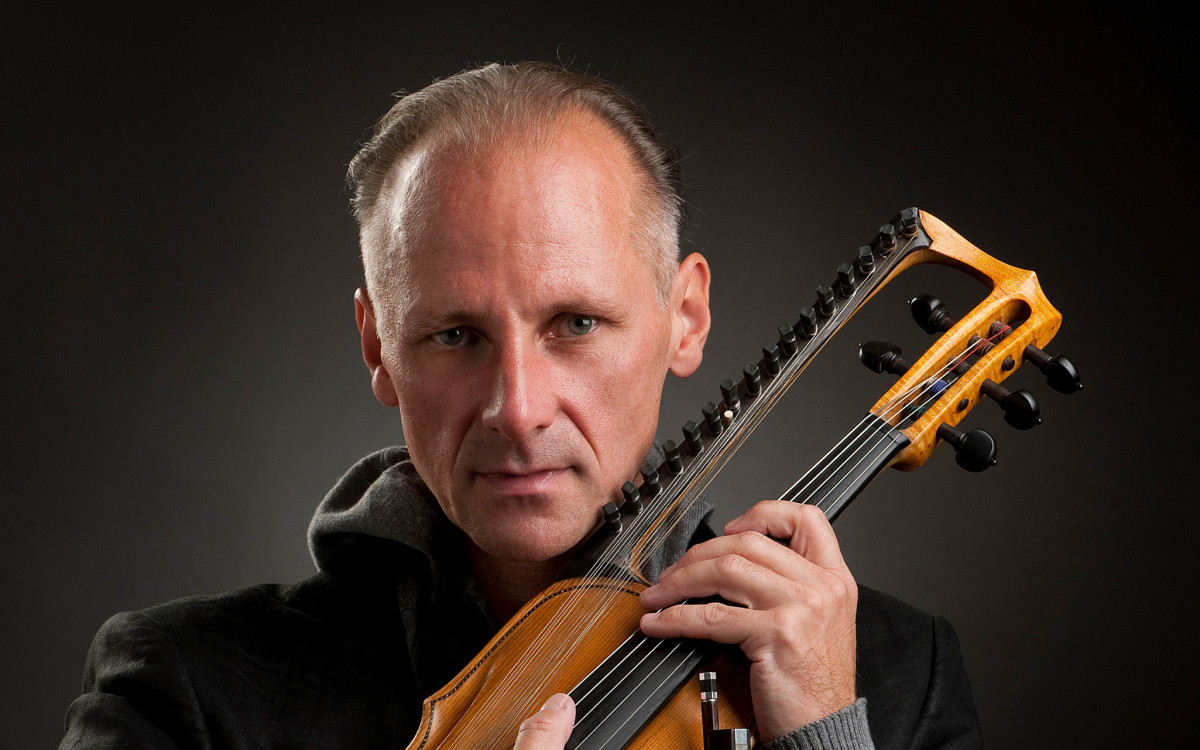 We regret to inform you that the concert is cancelled due to health reasons. Tickets purchased online will be automatically refunded by InterTicket Kft. Tickets purchased on the spot may be refunded at the BMC Info Desk. Please check our website for further announcements. We apologize for the inconvenience and appreciate for your understanding.

Zoltán Lantos, the violinist of the Artisjus Performing Arts Prize, will celebrate his round birthday at this concert, and singer Kriszta Pocsai will also join this special occasion as a guest artist. The band of Zoltán Lantos, OpenSource has reached a new chapter in its history with the latest alvum called Sonaris, released in 2018. “Lantos's compositions provide a very special merger of jazz rock, modern mainstream and Indian music. Listening to the disc, some inexplicable power passed through my body, my heart and soul, through which I saw images and colours and I felt scents.” wrote Károly Gáspár his quite personal feelings about the album on jazzma.hu.

“Zoltán Lantos is an excellent composer, and even a better arranger, his music is almost palpable. (…) The five musicians of OpenSource play flawlessly and easily, the music is like the sounds of nature, when one harks the dawn in a forest. (…) Zoltán Lantos spent more than eight years in India in the eighties and nineties, but his orientalism is far from being assertive, it even can’t be noticed immediately: Indian music melts organically and inherently into his musical mother-tongue.” Máté Csabai, Fidelio 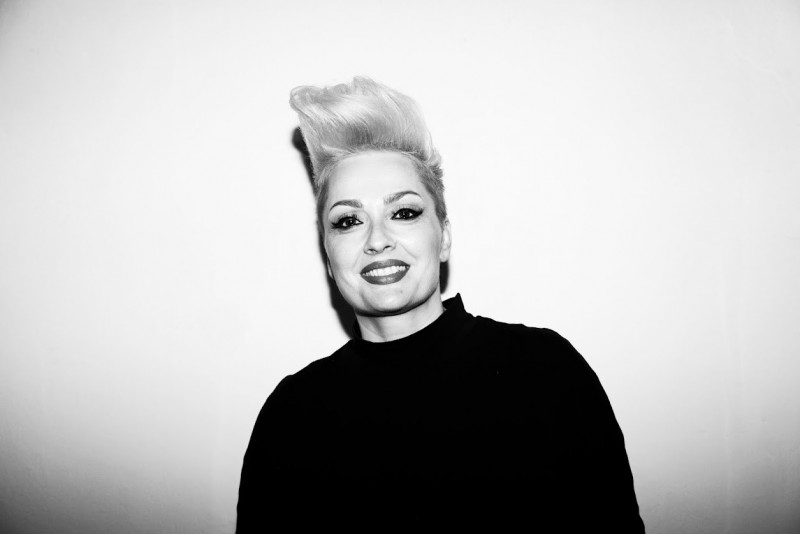