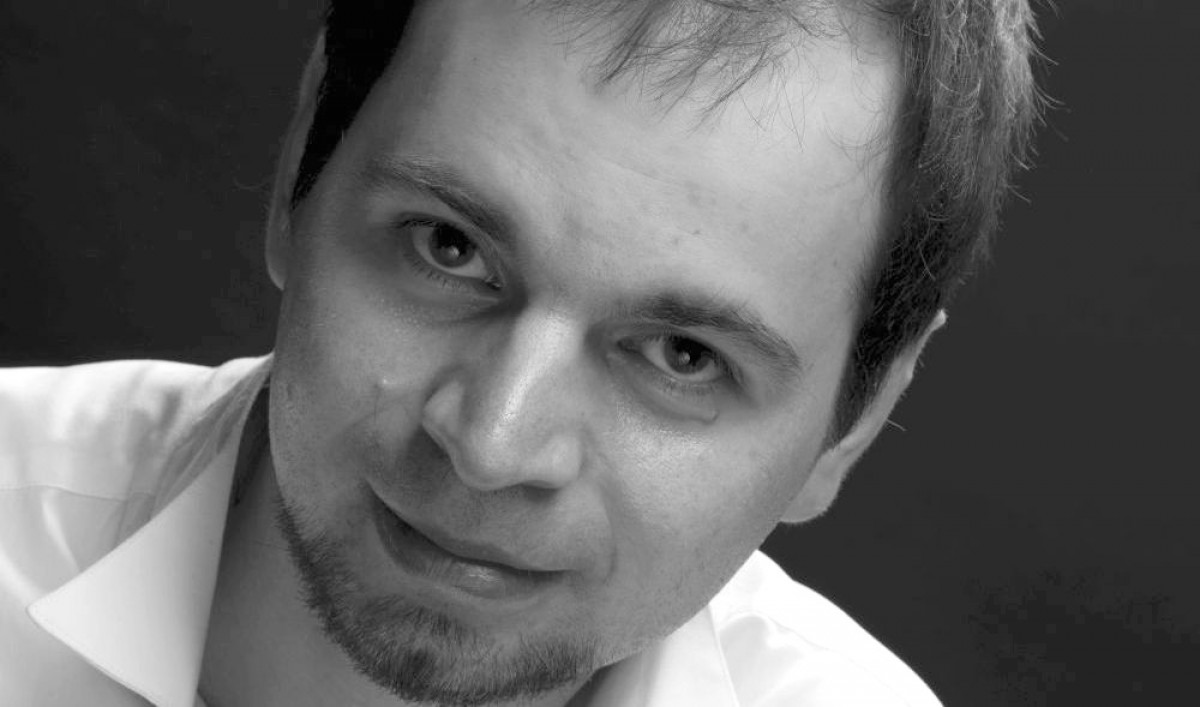 Mysterious, inexplicable, incomprehensibly complex, irresistibly beautiful. Released on more than five hundred recordings, and recorded twice by Glenn Gould, once at the age of twenty-three, once in the year before his death. The Goldberg Variations, Johann Sebastian Bach's most magnificent keyboard piece, is one of the wonders of human cultural history. On the eve of Bach's birthday, László Borbély will perform the legendary work in the BMC Library during the Bach For Everyone Festival. A teacher of piano and contemporary music at the Liszt Academy of Music whose repertoire ranges from 17th-century Frescobaldi to contemporary music, Borbély published two discs for Hunnia Records in 2019, one featuring the late works of Liszt, and the other presenting Bach's Goldberg Variations. This concert is a live album release, showcasing the work that is, as Glenn Gould put it, "music which observes neither end nor beginning, music with neither real climax nor real resolution, music which, like Baudelaire's lovers, 'rests lightly on the wings of the unchecked wind.'

Entry to the program is free, but due to the limited number of seats a primary registration via e-mail (papp.krisztina@bmc.hu) is requested, latest by 12:00 20th March, 2020. Thanks for your understanding!