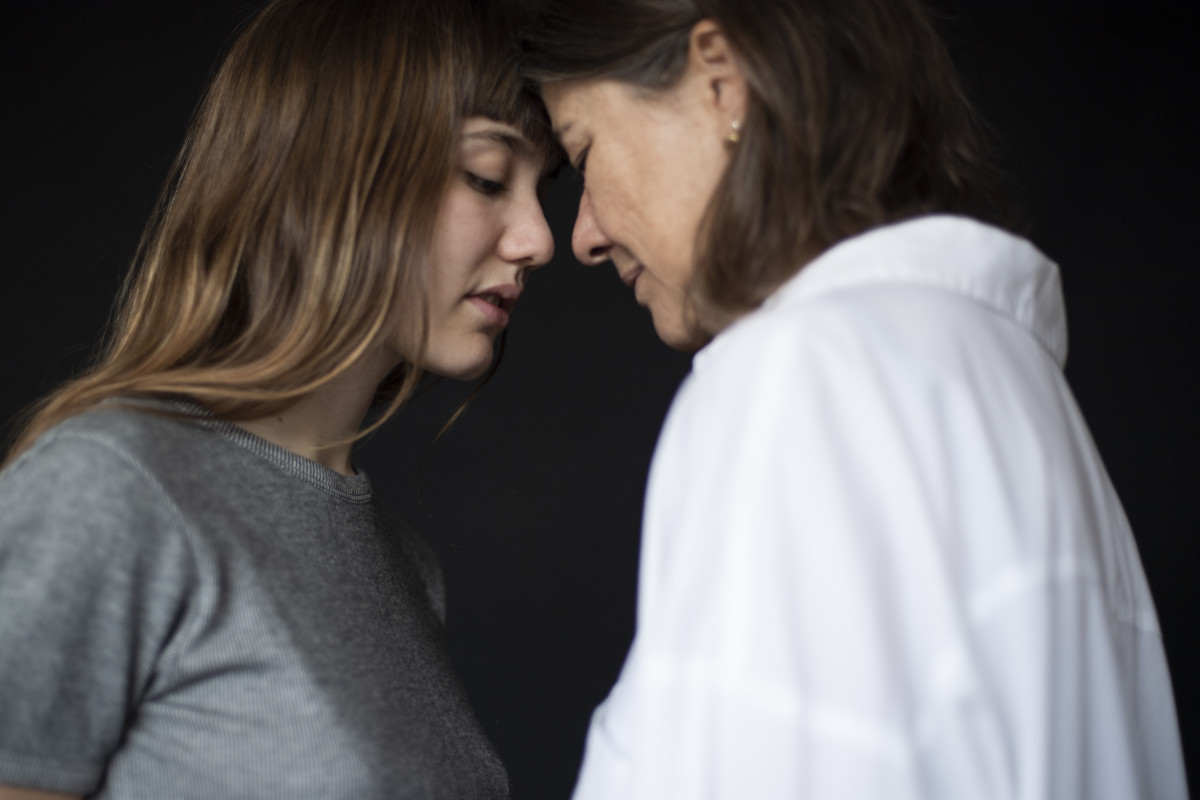 The 21 years old young Catalan trombonist and singer Rita Payés has lived and breathed music since she was a child thanks to her musical family. She studied piano, and later trombone which became her main instrument. At the age of 16 she released with Chamorro her first album Joan Chamorro presents Rita Payés. Rita has performed in some of the most venerated stages and festivals in the country and abroad, such as Barcelona Jazz Festival, Jamboree Jazz Club, L’Auditori de Barcelona, Barnaswing, Summer Festivals in several villages of Catalonia as well as venues in France, United Kingdom, Italy, Hungary, Morroco or Switzerland. For her second project, Imagina, Rita joined forces with her mother Elisabeth Roma, an exceptional classical guitarist. Mother and daughter launched their debut album during the London Catalan Festival. The family project started when Rita booked a two-day studio session for Elisabeth as a birthday present in June 2018. Rehearsing and preparing for that session, they re-evaluated and strengthened their repertoire and arrangements. It was then when they decided to take the project further and release it on album. Imagina is a meeting point between two generations, two points of view. It’s neither strictly jazz nor classical. It’s a highly personal interpretation of Rita’s and Elisabeth’s favourite music. This personal music project was continued this year with the Como la Piel, which is the first album that contain songs written and composed by Rita, what she has never done before in 9 years of experience.

With the kind support of Institut Ramón Llull

EARLY BIRD TICKETS are available until June 22 for 2200 HUF on the spot,
online at bmc.jegy.hu,
and at InterTicket Jegypont partners across Hungary.

Tickets will be available for 2800 HUF from June 23 onwards.

An immunity certificate recognized by the Hungarian Government is required to enter Opus Jazz Club.
Please note that masks are also required while visiting, except when consuming food and drinks. 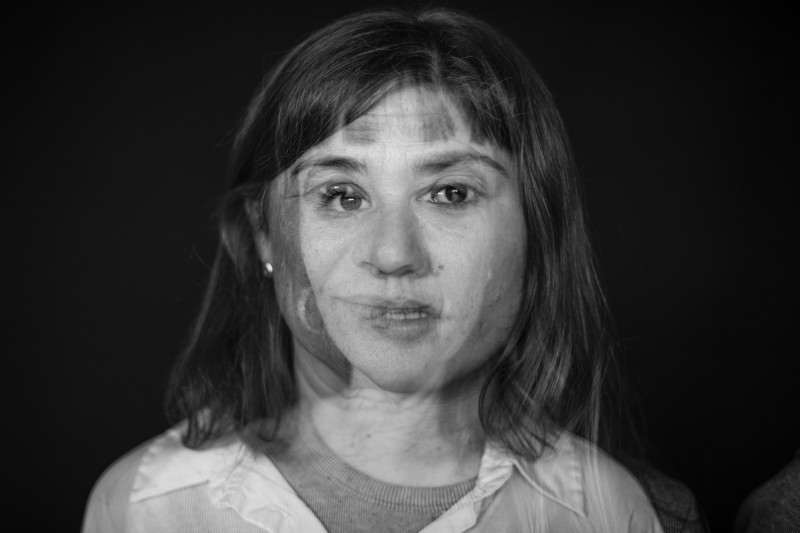