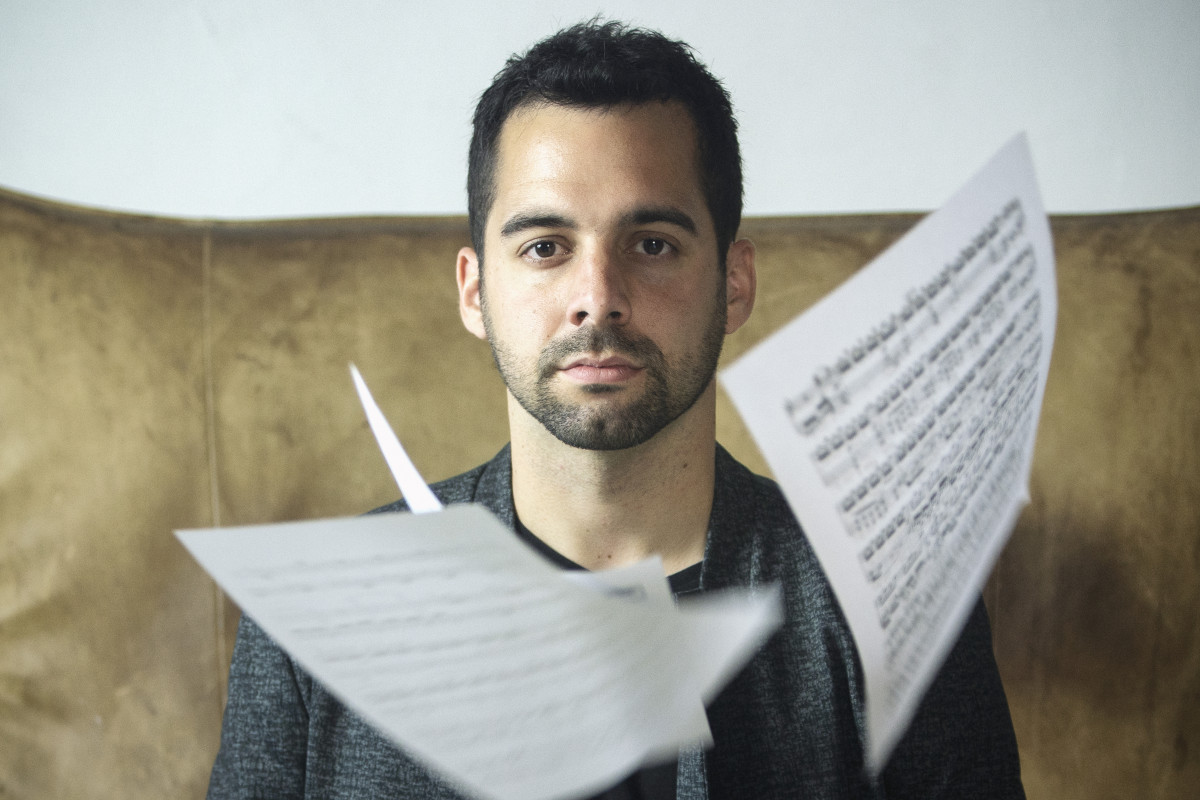 Gallery tickets are still available on the spot! Please order your drinks downstairs at the bar. Looking forward to welcome you at Opus Jazz Club.

After his acclaimed latest solo piano album Curiosity, a project titled A Kind of Beethoven and his latest trio studio album, Unknown Past (which received great response by critics and audience all around Europe), he returns with a new trio lineup that includes the most sought-after rhythm section in Barcelona: Martin Leiton on double bass and Andreu Pitarch on drums, with whom Xavi has been playing for several years.

The band performs original music with its own sound resulting from the blend of their wide influences, with strong attention to details and nuances. They are rhythmically very strong while being creative and extremely imaginative. The compositions and their interplay are in constant evolution and exploration, which keeps every performance fresh, bringing the audience into a variety of emotions and states throughout the concerts. 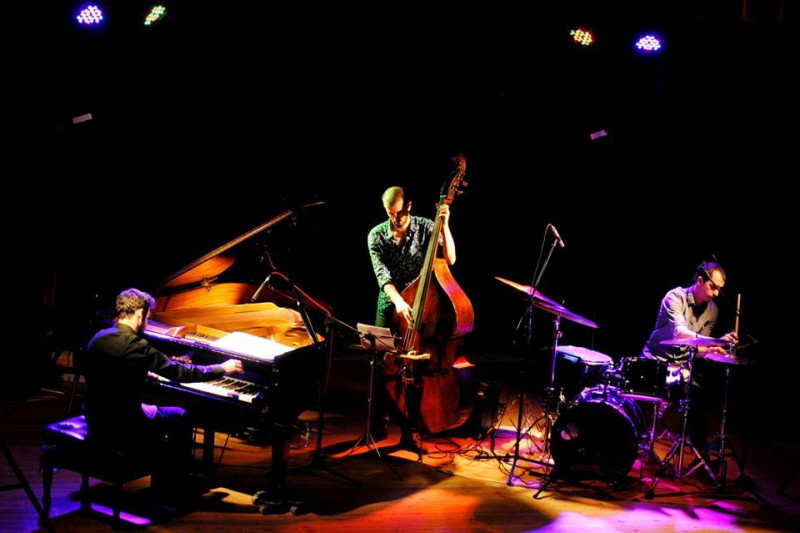