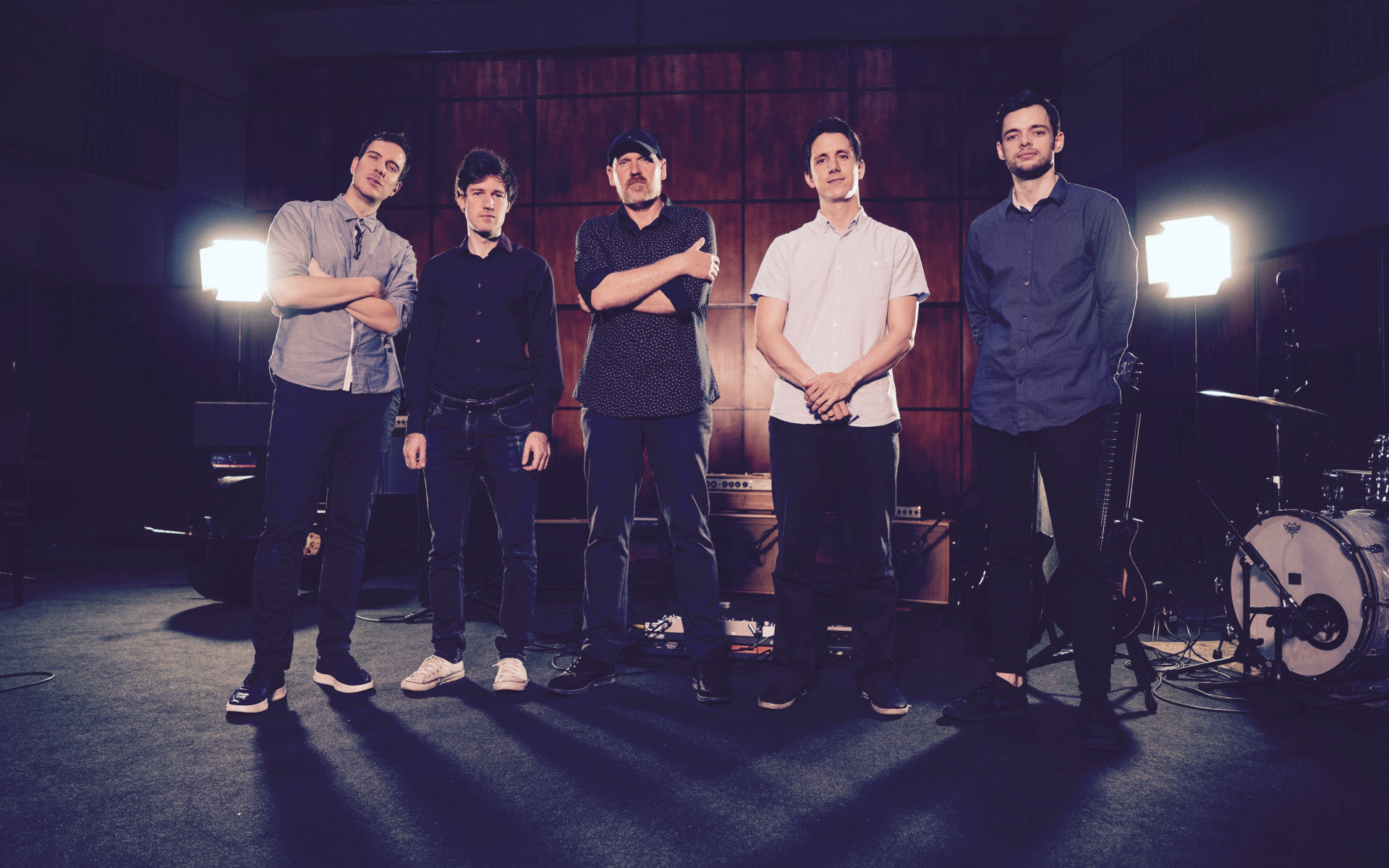 East and West meet on guitarist Csaba Czirják's latest album, Sun and Moon, which he recorded with his new quintet. While in the pentatonic melodies we can discover the Hungarian folk music and Bartók heritage, the harmonies are typically western and typical of jazz. According to Csaba Czirják's own confession, this time he did not want to make a virtuoso jazz record, but a material whose melodies grab the listener attention. With the title of the record, which in some places has a meditative atmosphere, elsewhere it tends to fusion jazz-rock, it also indicates the direction of the music, insofar as it targets the universal, beyond the earthly, material qualities. On the third album of the formation, which follows the 2017 Markoláb and the Emma, ​​which was released in 2019, all this is helped by unusual instruments in jazz: the zither, which Csaba turns into a jazz instrument this time. In the absence of Áron Tálas, pianist Bence Molnár will take part in the record debut concert, as a new member, Dániel Mester will play in the band on saxophone, Ádám Bögöthy on bass and Tamás Czirják on drums.

After completing the Ferenc Liszt Academy of Music, guitarist Csaba Czirják studied at the Berklee College of Music in Boston. Following his return to Hungary he soon became well-known by his versatility in different genres and lineups.