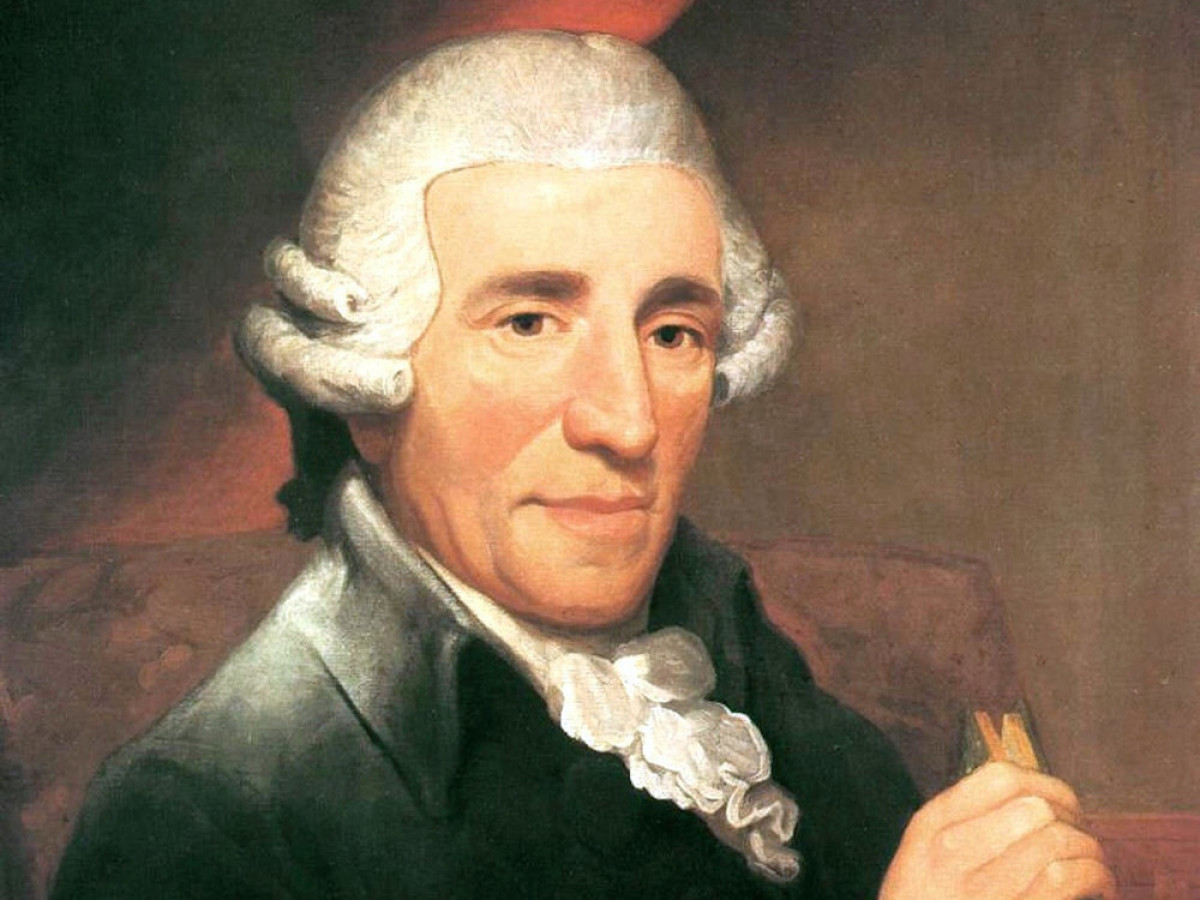 Joseph Haydn’s musician contemporaries must have envied him for working as the Kappellmeister for Nikolaus II, Prince Esterházy, a famous patron of music and arts who created a flourishing musical life (including opera performances) at the family palaces in Eisenstad and Esterháza. During his time with the prince, Haydn had the perfect circumstances at his disposal to become one of the most celebrated composers of the era. Today, we rather envy Prince Nikolaus for living close to such a musical genius as Haydn for decades. ’Close to Haydn’, the three-part concert series of the Budapest Strings Chamber Orchestra presents an exciting selection of two decades of Haydn’s symphonies. Starting with his earliest works, the series offers a unique glimpse into the birth and blossoming of a genre.

Tickets are available for 2500 HUF on the spot,
online at jegy.hu, and at InterTicket Jegypont partners across Hungary. 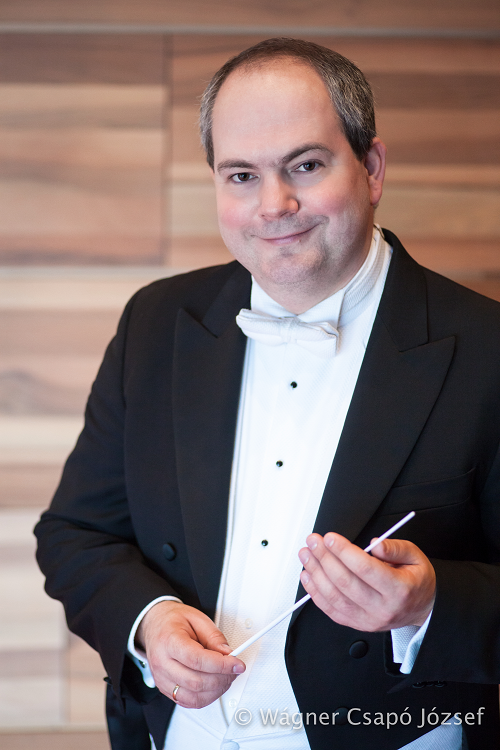