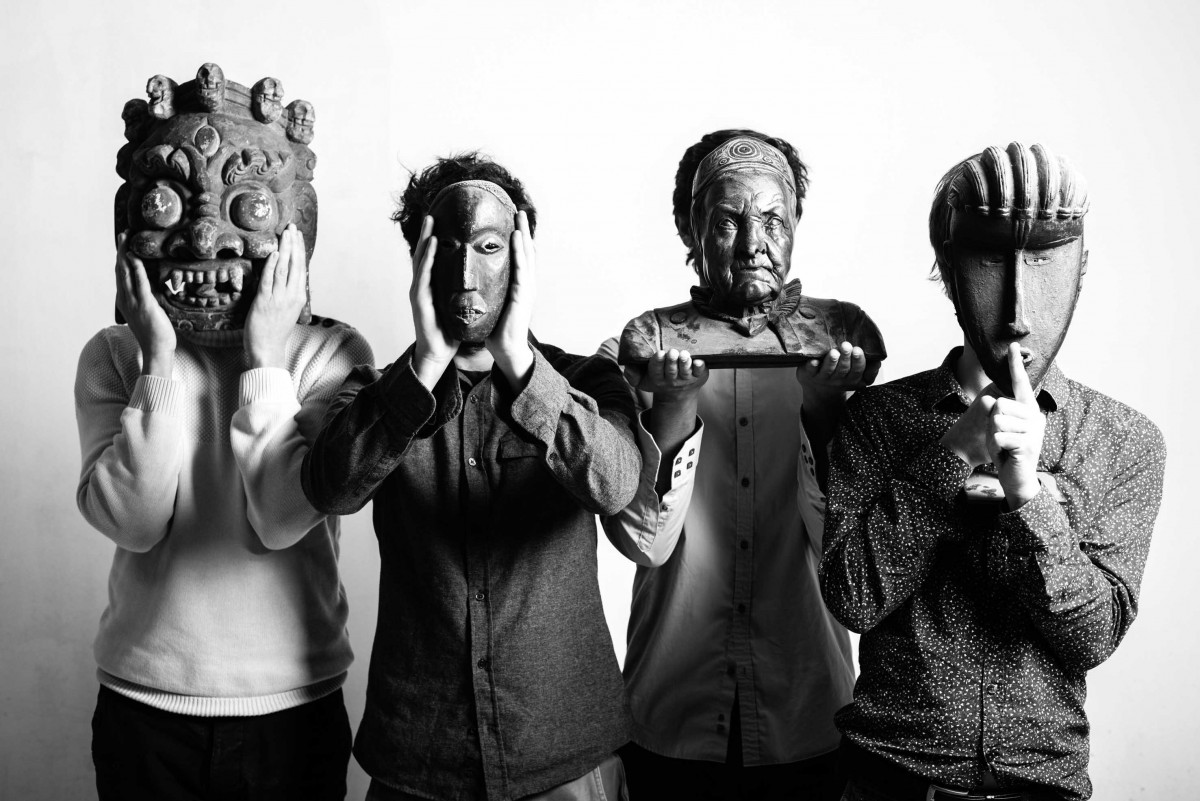 Founded by French pianist Enzo Carniel and guitarist Marc-Antonio Perrio in 2012, the band House of Echo has grown out of their desire to create spaced and improvised music that reconnects and reconciles us with true listening and time. Their fascinating compositions draw a range of “soundscapes” with powerful dreamlike capacities, between melodic abstraction and elusive grooves, shimmering textures and sonic clashes, otherwise called “Echoïdes”.

Four musicians from Nantes delve into the age-old vocal repertoire revealed in the magnificent record Les voies du monde (Voices of the World). Whether they are a funeral lament that sounds like children playing, a farmer from Vendée leading his oxen to the fields, or two Inuit women laughing as they playfully sing their guttural song, these chants are at the core of mankind’s musical creativity. No Tongues’ acute modernity dances with these gems from the past and takes us on a fantastic journey to enlighten the present.

The concert is being performed as part of the Jazz Migration series established by AJC to support the professional development of new jazz groups. 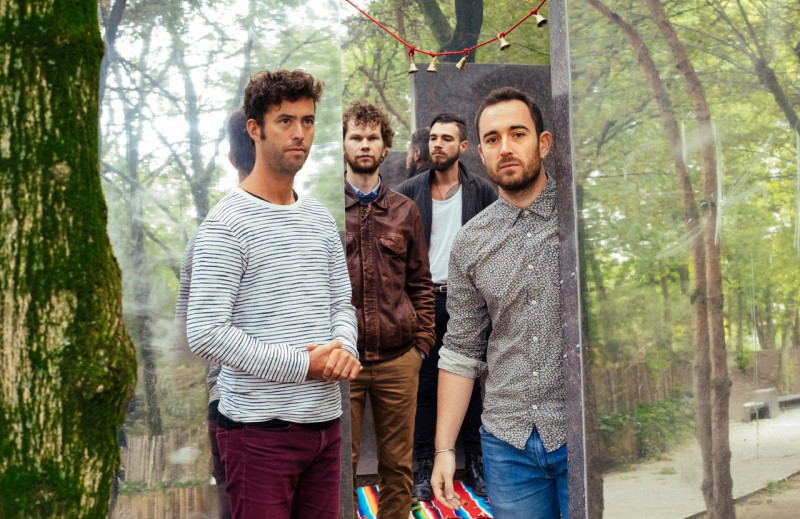