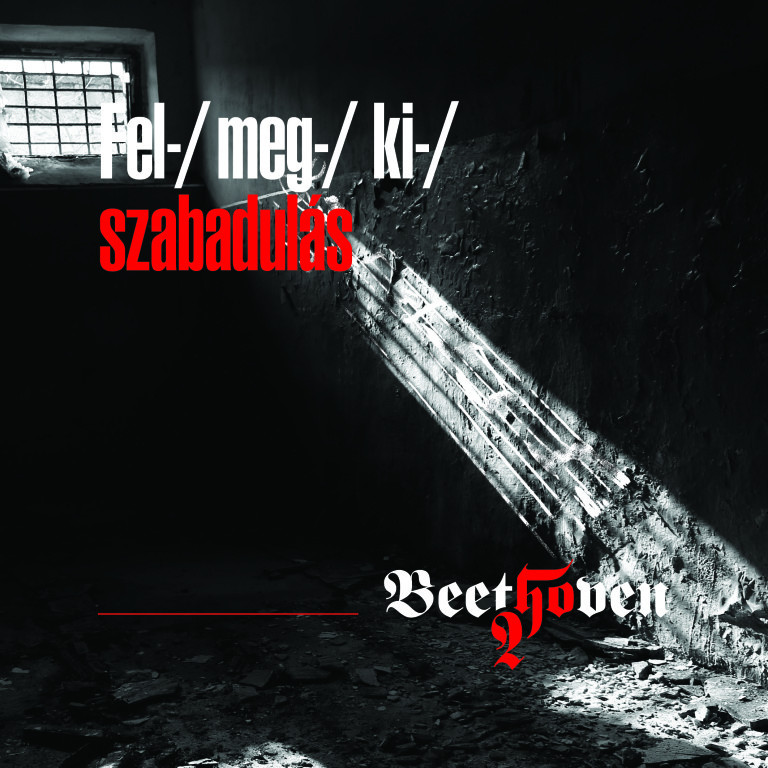 For us, especially for those under 40, freedom often sounds as empty-sounding commonplace catchword. In the days of Beethoven, the world was on fire, and the most influential ideological landslide shook the foundations of earthly and heavenly hierarchies, and people observed changes never before conceivable with a dread. Beethoven was condemned to a lurid solitude not only by world politics or his troubled childhood, but a ruthless illness too, which led him only two ways out. Luckily for us, he chose the harder one by creating a new, rightful and beautiful world to himself on music papers, where he could embrace the entire humanity without fear. The freedom of creation and fantasy redeemed him from the prison of his body and made him forget the principal misfortune fate may inflict on man: solitude.

Dear Guests,
In accordance with the state of emergency declared on March 11 in Hungary, Budapest Music Center is cancelling all of its events between March 13 and April 13, 2020 as a force majeure measure. For events after April 13, ticket sales are suspended until further notice. Please check BMC's website for further announcements.
Tickets purchased online will be automatically refunded by Interticket. Tickets purchased in person are refundable at the point of purchase. Registered participants will be notified via email.
Opus Jazz Club will open its restaurant on weekdays between 11am and 16pm.
We appreciate your cooperation and understanding.
Budapest Music Center
March 12, 2020