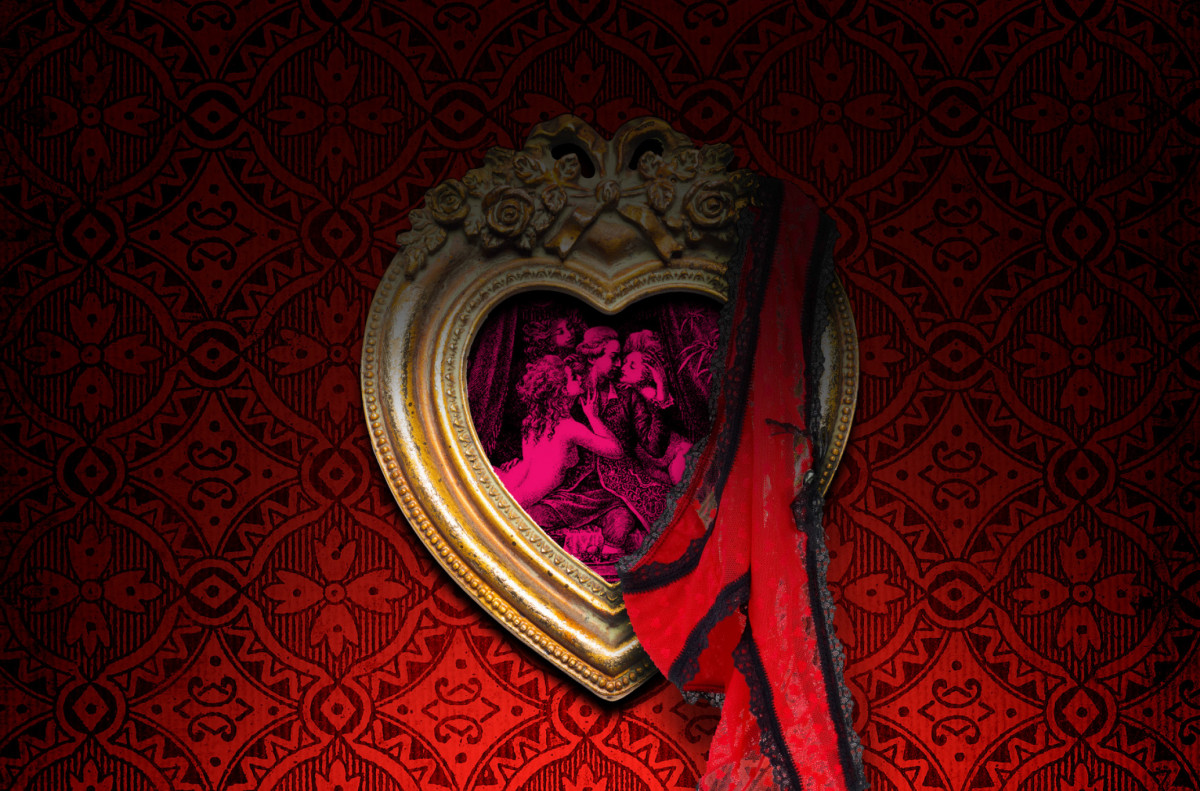 There’s few more exciting figures of the 18th century than the gambler, alchemist, memoirist, diplomat, lottery-inventor, violinist, carpetbagger Giacomo Casanova. His writing on his own life is as amusing as those written by P. Howard, and it may be taken serious probably to that extent. However, it is a fact that during his waldenesque life, he was, one way or the other, in relation to the most remarkable artists and patrons, and, many feel that this Venetian fugitive also inspired the figure of Don Giovanni.