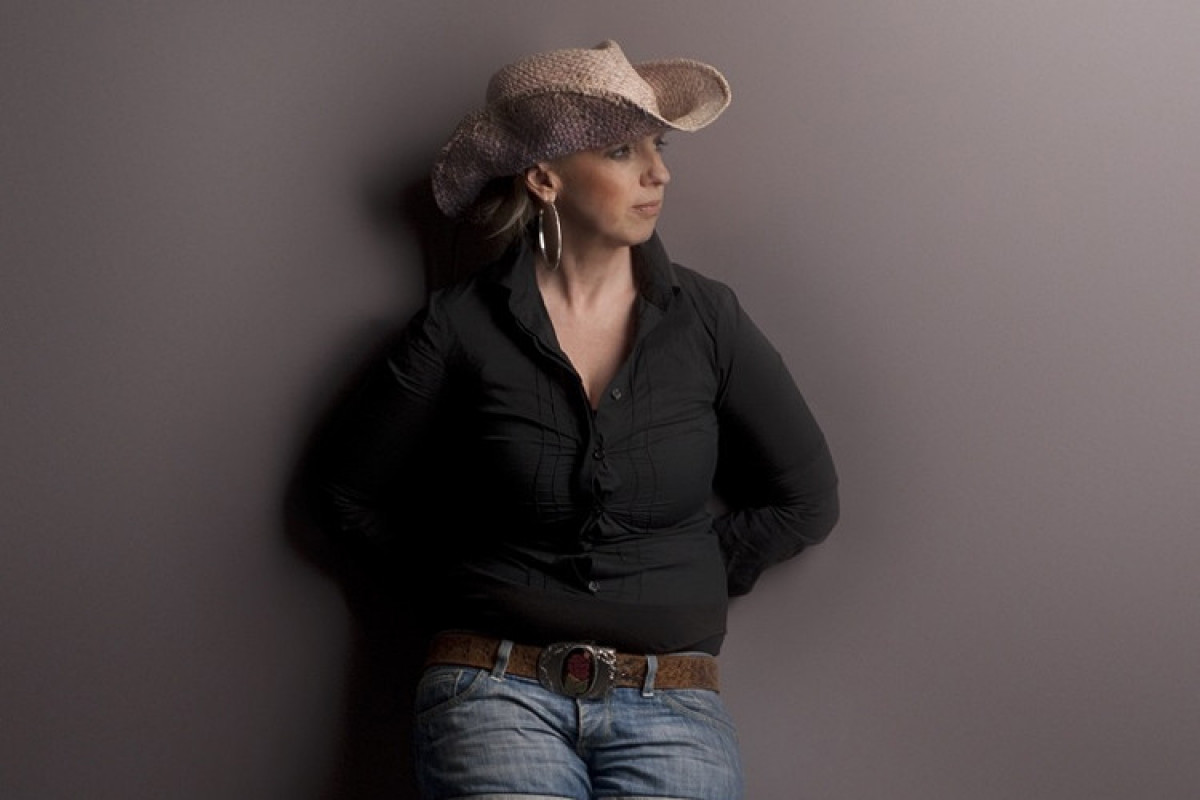 The multi-faceted vocalist, Martina Király graduated from the Liszt Ferenc Academy of Music at the Department of Jazz. Her debut album, Ready for You, was released in 2011. Martina’s talent as songwriter was awarded in 2013 by the Hungarian Composers’ Association with the Orszáczky Jackie Prize, in the category Popular Composer of the Year. her 2016 album, Higher.Deeper, was followed last year by The Female Role, featuring beside her originals cover versions of pieces by The Neville Brothers, Jimi Hendrix and Bill Frisell, reflecting the versatility of Martina both as singer and composer. The musical material on the album represents various genres from jazz through pop-funk and progressive metal to world music. The repertoire of the live concerts by Martina is basically made up of her own soul-blues compositions, accompanied by folk and rap-inspired pieces, as well as her special interpretations of gems from pop music. 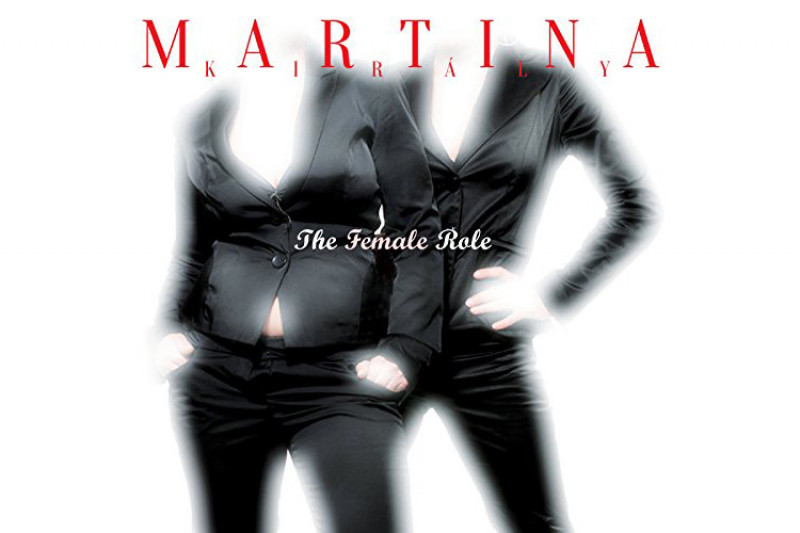