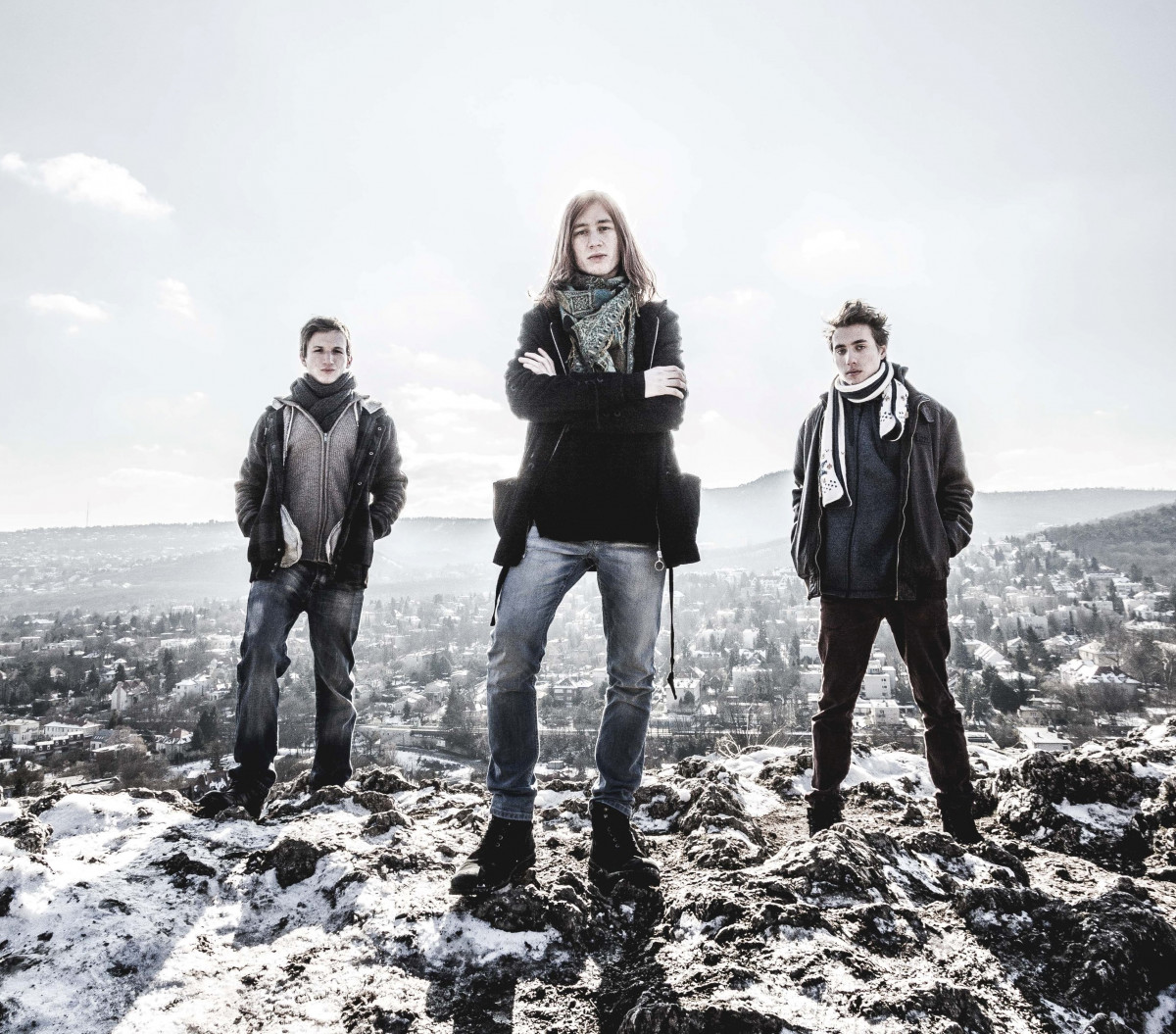 The D.A.S. Trio began its work in 2014. The team of young virtuosos aims to combine exciting musical elements and express their feelings in a very special musical language. They basically play jazz-fusion music, but their sound is influenced by the individual musical tastes of each member. The name of the band was formed from the initials of the names of the members. From the beginning, they have competed in a number of music competitions and achieved outstanding results. Despite their young age, they were able to work with such famous performers as János Nagy, Vincent Mascart, Luca Kézdy, Edina Szirtes "Mókus", Péter Lukács "Peta" and Mike Gotthard. In 2015, with the support of the Tamás Cseh Program, they made their first album, which was presented at several festivals in the country (Valley of Arts, Debrecen Jazz and Wine Festival, Szeged Wine Festival, Balatonboglár Jazz Festival, Váci Vigalom, Hungarian Music Expo, MÜPA Jazz Showcase). Since 2017, Ádám has been the bass player of the band, and the songs are mainly composed by Ábel. They give regular concerts in Budapest and abroad (Romania, Serbia, Austria, Czech Republic).